EastEnders Spoilers: A New Family Is Coming To Walford 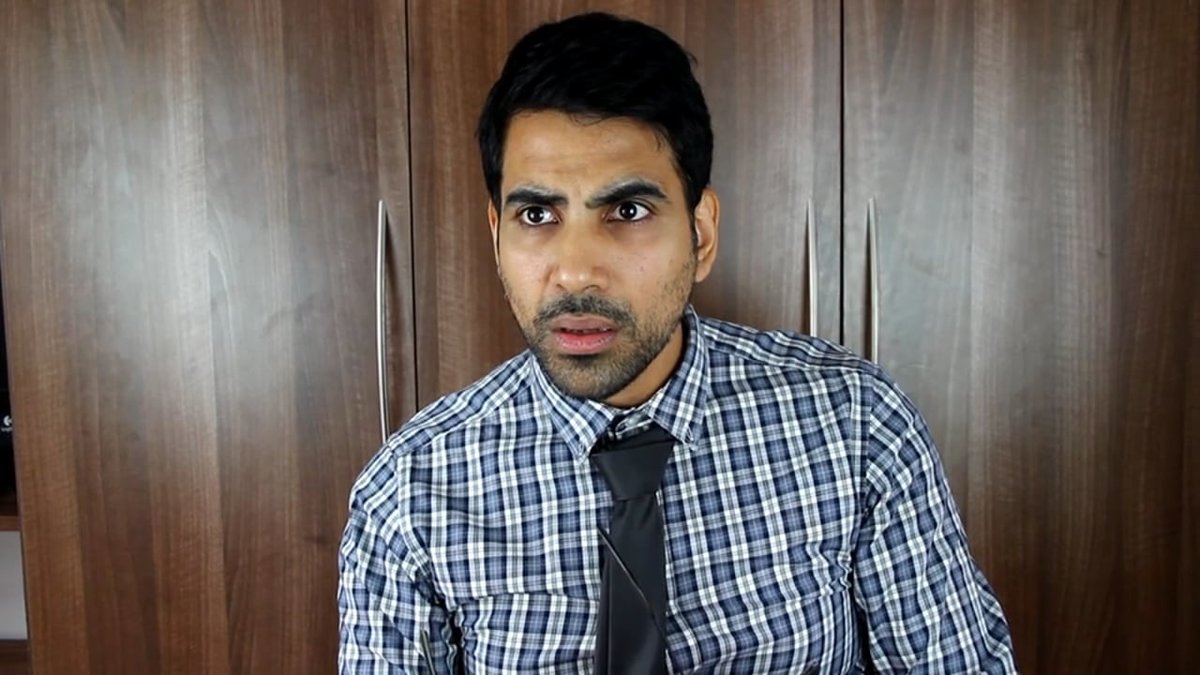 “EastEnders” confirmed that a new family is on its way to Walford. The Panesar brothers – Kheerat (Jaz Deol), Jags (Amar Adatia) and Vinny (Shiv Jalota) – are set to make their debut later in the year. The three brothers are expected to stir up trouble and will find themselves in a fight with another family as soon as they arrive.

Kheerat, the eldest, will lead the family. He lives an envious lifestyle as a successful businessman who knows what he wants and how to get it. His younger brothers, Jags and Vinny, look up to him. The former tries to step out of his brother’s shadow while the latter is the spoiled one since his the youngest among the three.

Deol is ecstatic to be part of the show and “can’t wait to get started.” “I’m very proud and excited to be joining such an iconic show and bringing to life a character that is a reflection of the cultural background that I and many others come from in today’s modern Britain,” Deol said.

For Adatia, it’s still hard for him to believe that he’s joined the cast of the iconic show. “My younger self would never have believed I’d be on EastEnders,” he said. “It’s pretty amazing to be part of one of the most iconic television shows alongside some of the best actors in the business. I really am so grateful,” he added.

Just like the other two, Jalota also can’t believe that he’ll be on “EastEnders.” “It still hasn’t sunk in that I’m going to be on EastEnders,” he said. “As a young boy, I remember being introduced to the Masood family and thinking there are people like me on television. To be part of that next generation of people representing my identity is a blessing. I couldn’t be more excited,” he explained.

The Panesar brothers have different personalities but as a unit, they’re a “force to be reckoned with.” Vinny will be the troublemaker. Jag tries to be more like his big brother but his attempts always lead to failure. Meanwhile, Kheerat can charm his way into almost anything, which helps in getting his brothers out of trouble.