Days of Our Lives Spoilers: Jack Deveraux And Jennifer Horton Team Up To Search For Clues 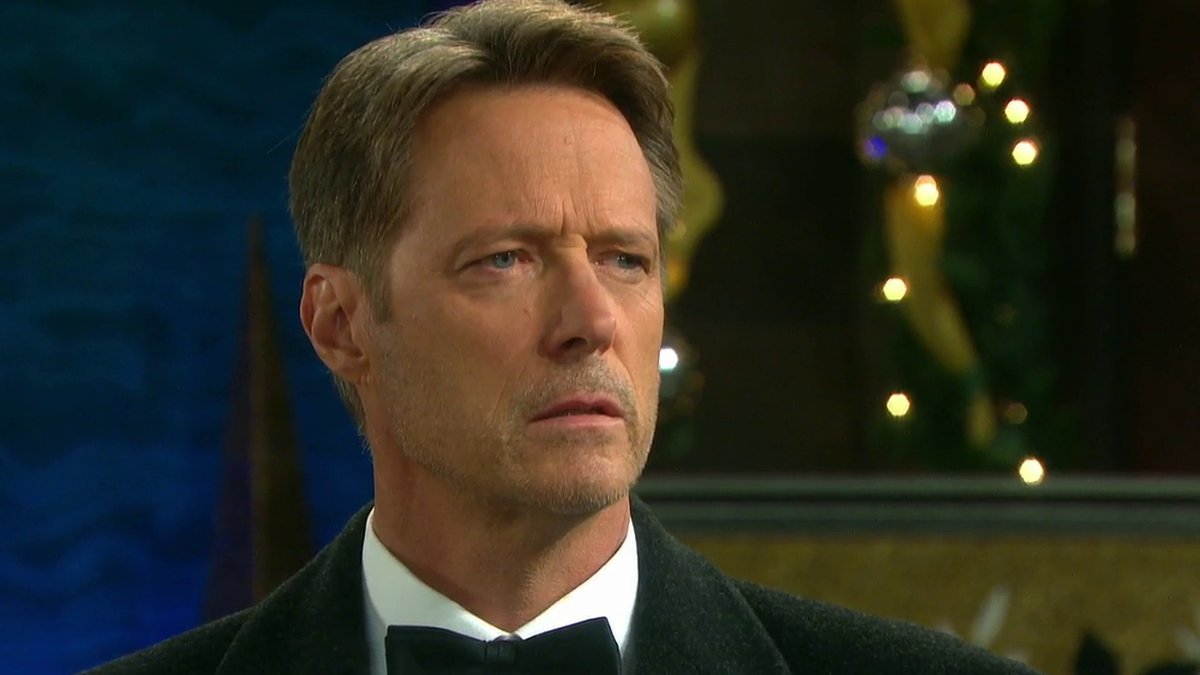 Days of Our Lives spoilers tease that Jack Deveraux (Matthew Ashford) and Jennifer Horton (Melissa Reeves) will be off on an adventure together for the first time in years – but not alone! Eric Brady (Greg Vaughan) will also be along on the ride as they begin the search for Holly Jonas (Scarlett and Harlow Mallory) and possibly her mother the real Nicole Walker (Adrienne Zucker) in Chicago, Illinois!

DOOL Spoilers – It Makes Perfect Sense For Holly Jonas, And Possibly Nicole Walker As Well To Be Hidden In Chicago

It makes perfect sense for Holly and possibly her mother Nicole as well to be hidden in Chicago; after all, that is where Kristen DiMera (Stacy Haiduk) had Tony DiMera (Thaao Penghlis) set up in a lavish apartment for apparently a number of months. There may even be a new facility Dr. Wilhem Rolf (William Utay) may be working in there with a new set of doors with initials on them! Jack, Jennifer and Eric may even find it if it exists, around the first week of September, although Days of Our Lives viewers won’t want to wait that long for little Holly to be rescued, and hopefully her mother Nicole with her!

Days of Our Lives viewers will recall that Kristen DiMera (Stacy Haiduk) had previously said to Tony DiMera (Thaao Penghlis) that Nicole did not survive the explosion and fire that destroyed the Nashville facility, upon being questioned about Kristen’s use of Nicole’s name and her likeness via a wig, and a mask, also invented by Dr. Rolf as could be seen on a textbook Dr. Rex Brady (Kyle Lowder) had when he and Sarah Horton Brady (Linsey Godfrey) were trying to cure Will Horton’s (Chandler Massey) brain tumor.

However, was Kristen lying about Nicole for her own convenience or is she in a new facility in Chicago, possibly awaiting resurrection? Xander Kiriakis (Paul Telfer) knew Holly was alive but he never said anything about Nicole when he previously told the late Ted Laurent (Gilles Marini) that Holly was on the way to her new home and had not been killed in the staged crash with two corpses stolen from the morgue!

Jack, Jennifer, and Eric will take off to search in Chicago for Holly and possibly her mother Nicole if they have been led to believe that they are both alive. The fact that there will be a Rolf appearance when William Utay reprises his role in early September may point to a new facility and laboratory in Chicago where Rolf may be working, which would make sense for Jack to want to go, because he may be able to get some fresh amnesia serum to restore his memories.

Jennifer would go to support both Jack and Eric if it turned out they were sent on a wild goose chase and there was no facility, no Nicole, and possibly no Holly by this time either! Eric of course would go to bring Holly back and Nicole if she is found. If Kristen didn’t lie about the information she gave Salem Police to try to get her deal, then at the very least the trio should find Holly and bring her back safely!