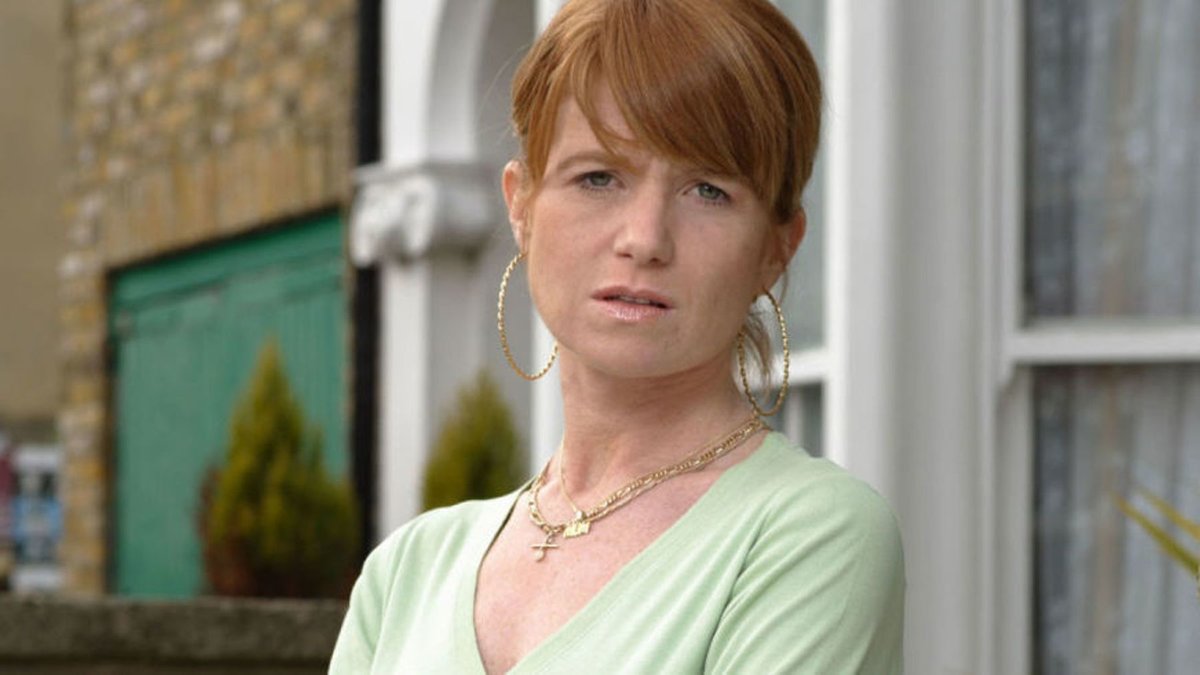 Bianca Jackson (Patsy Palmer) and Lisa Fowler (Lucy Benjamin) are set to return to “EastEnders.” The show confirmed that the two fan favorites will be seen once again on Albert Square on September 2. Upon their return, it will be a big and intense week as Whitney Dean (Shona McGarty) and Callum Highway’s (Tony Clay) wedding will be brought to the fore. The week will also focus on Mel Owen (Tamzin Outhwaite) as her son Hunter (Charlie Winter) escapes from prison.

Bianca will stir up trouble right off the bat as she makes her presence known for Whitney’s big day. Meanwhile, Mel will be shocked to see her old friend Lisa back in town. Tony has been wishing for his character to have a showdown with Bianca, and he may get what he wants upon the latter’s return.

Clay teased, He said: “It would be brilliant. Callum would need a passport and be on the go straight away if Bianca found out [he has been growing close to Ben].” “I’d be buzzing to do scenes with Patsy Palmer, so we’ll just have to see what happens as the story unfolds…”

EastEnders Spoilers: A New Family Is Coming To Walford

The show’s executive producer Jon Sen admitted that he’s been planning to bring Palmer back since he took the helm back in January. “When I joined the show in January, bringing Bianca Jackson back to the Square was high on my wish-list,” he said.

“I’m thrilled to announce that Patsy’s agreed to return to reprise her iconic creation in a blistering storyline that will grip fans this autumn. There is no one more excited than me to see her step back into Albert Square again. I simply cannot wait,” he continued.

Bianca was first introduced in the show back in 1993 and was known for her relationship with Ricky Butcher (Sid Owen). Her return to the canvas will allow her character to reunite with her daughter Tiffany Butcher (Maisie Smith), who’s been through a lot.

Meanwhile, Mel will be shocked to find her son back in town. She’ll try to protect him and hide her son from the police. Will Mel do what’s right and turn her son over to the police or will she do what she can to help Hunter evade the authorities?