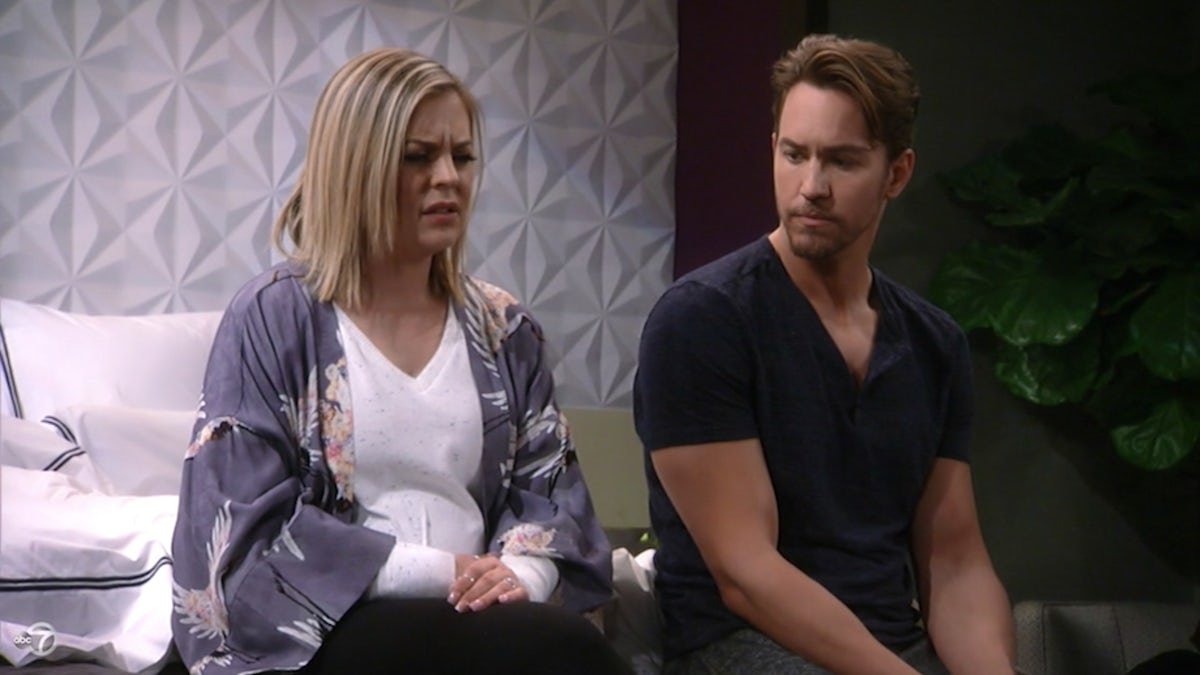 Peter August (Wes Ramsey) and Maxie West (Kirsten Storms) look good together on “General Hospital.” Viewers can see that the pair clicked right off the bat. Peter’s portrayer, Ramsey, has nothing to say but good things about her on-screen partner.

“My hat’s off to Kirsten, because she’s an incredible actress. The work she pulls off day in and day out, week in and week out, I’m really in awe of her,” he said.

“I feel fortunate to work with her. She and I both are able to rely on each other and on the writing — because for us, it starts and ends with the writing. We have to take what they give us and use ourselves to make it into what we believe it could be,” he continued.

Unlike his character who initially had doubts with his budding romance with Maxie, Ramsey knew he and Storms can pull it off. “Immediately, when we realized we were going to work together and that the stakes were going to be so high, we knew it was going to give us a chance to really go for it,” he explained. “And we did. It’s been a blast!”

Recalling His Early Days In GH

Ramsey joined “General Hospital” back in 2017. “I screen-tested in September, got the job in October and started later that month,” he recalled. “But it wasn’t until we broke for the Christmas and New Year’s holiday break in December that they sat me down and told me, ‘When we come back in January this is what is really happening.’ They told me, ‘This is who you really are. This is why you’re really here. Everything else was smoking mirrors and build up.”

At that time when he was being briefed about his upcoming storyline, Ramsey shared that he was taking copious notes. He spent his holidays studying and preparing for his role.

he explained. It was a testament to his commitment to do his best.

“I felt they were giving me this incredible opportunity. It was important to me to do right by it and by the fans,” he said.