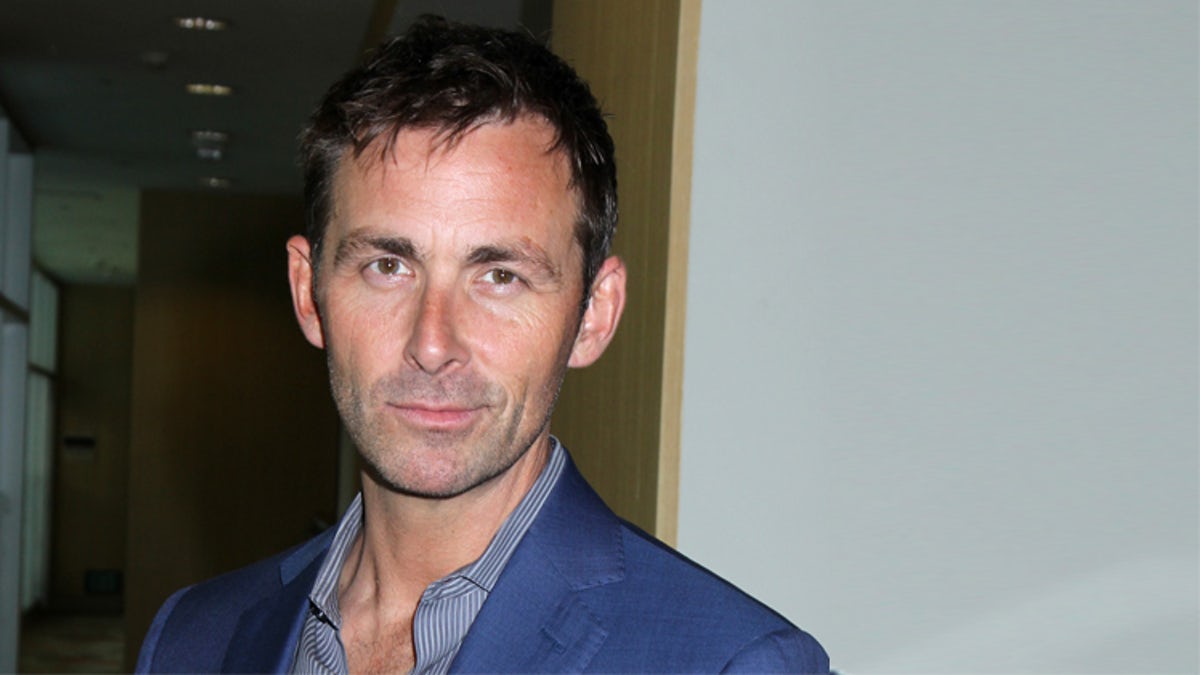 General Hospital star James Patrick Stuart (Valentin Cassadine) might be an actor that a lot of people look up to, but it looks like he has to work extra hard to convince his son, Graham Parker Stuart, that he knows what he’s talking about! The actor made it no secret that he is struggling to communicate with his teenage son, as many parents do at that stage. Here’s what you need to know.

Parents Aren’t That Dumb, Are They?

The handsome actor wrote on his Twitter account, “I am so looking forward to the day that my 17-year-old realizes I’m not as clueless as he currently thinks I am.”

Clearly, a lot of James’ fans can relate to him! As much as celebrities likes to talk about the ups an downs of parenting with their children are still babies and toddlers, let’s face it: nothing prepares you for those pre-teen or teen years. Now that’s when the going gets tough! You can change a toddler’s diaper, but you certainly can’t change a teenager’s attitude. And if you try, it’s going to take a lot of work!

James Stuarts’ Fans Have His Back

Another fan wrote, “That will be awhile. All youngster think adults are stupid and behind on the times. I remember when I used to think that myself and as I grew up I realized the wisdom contained in the older ones around me. I still marvel at it.”

Support From His Followers

If there’s one thing we have learned from this, it’s that when it comes to parenting we are all in this boat together! It’s good to see that James Patrick Stuart has plenty of support and encouragement that he can count on from his fans and followers, even if he isn’t getting it at home with his teen. With that said, things can only get better, right?

I am so looking forward to the day my 17 year old realizes I’m not as clueless as he currently thinks I am.