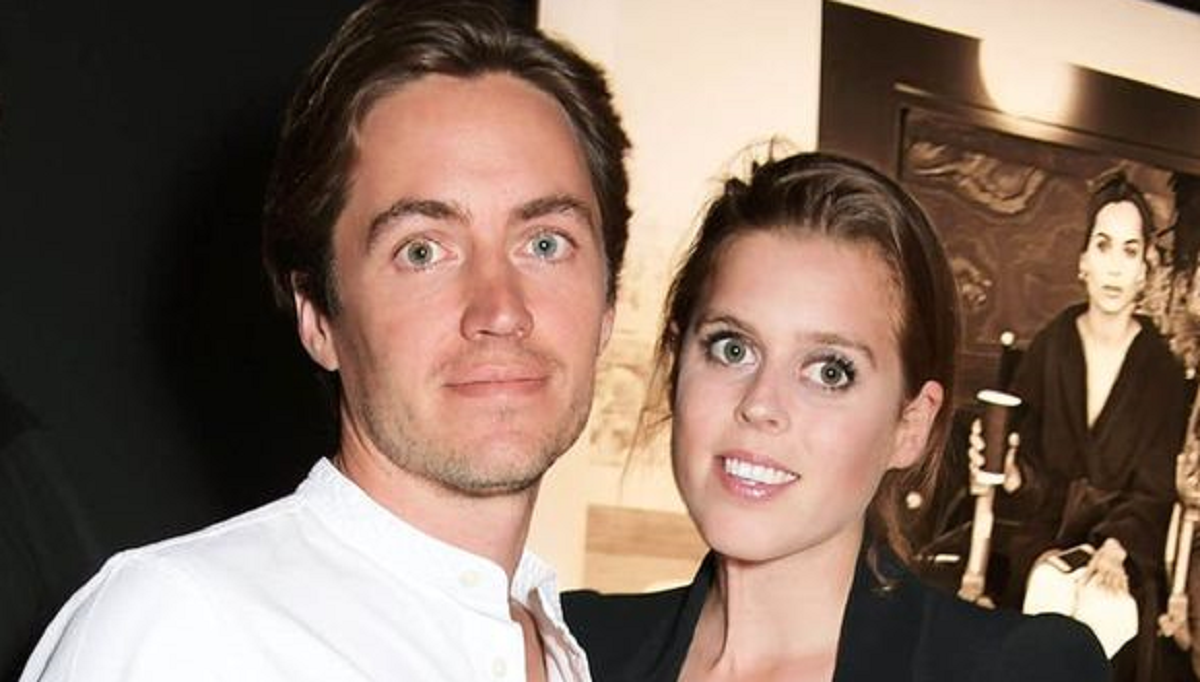 Could there be another royal wedding in the works? That’s what fans are hoping for! As a matter of fact, there’s speculation that Princess Beatrice might soon get engaged to her Italian boyfriend, Edoardo Mapelli Mozzi. Here’s what you need to know.

Princess Beatrice and Edo have only been dating for less than a year but according to sources, things are getting pretty serious between them. The couple made their public debut in March and ever since then, they’ve been joined at the hip.

Royal commentator Ingrid Seward, who is the editor in chief of Majesty magazine, recently told Hello! Magazine that she believes a royal wedding is imminent, despite the fact that Beatrice and Edoardo are yet to announce their engagement.

Princess Beatrice And Edoardo Mapelli Mozzi Are Happy And In Love

“They’re going to get married – I was told by a member of the family,” Seward told the publication. “I think a wedding as early as next spring or summer is likely.”

Many eagle-eyed royal fans couldn’t help but notice that Princess Beatrice was beaming from ear to ear while she was on her way to church with Queen Elizabeth and her father, Prince Andrew. Could it be that she told them all about her happy news with her soon to be husband? That’s what fans want to know!

Should Beatrice and Edo get married at St. George’s Chapel, they will be following in the footsteps of her sister Princess Eugenie and her new husband Jack Brooksbank. The couple got married back in October of last year.

In addition, Prince Harry and Meghan Markle also held their star-studded wedding at Windsor Castle in May of 2018 as well. Many fans are now hoping for a spring wedding!

So far Princess Beatrice herself hasn’t made any comments about her relationship with Eduardo Mapelli Mozzi but it’s safe to say that the pair are very happy with one another and that they are definitely thinking of building a future together.

At least, that’s what royal fans are hoping for! We will definitely share with you the latest info and details as they come in. Keep up with Hollywood Hiccups for all the latest news right here.