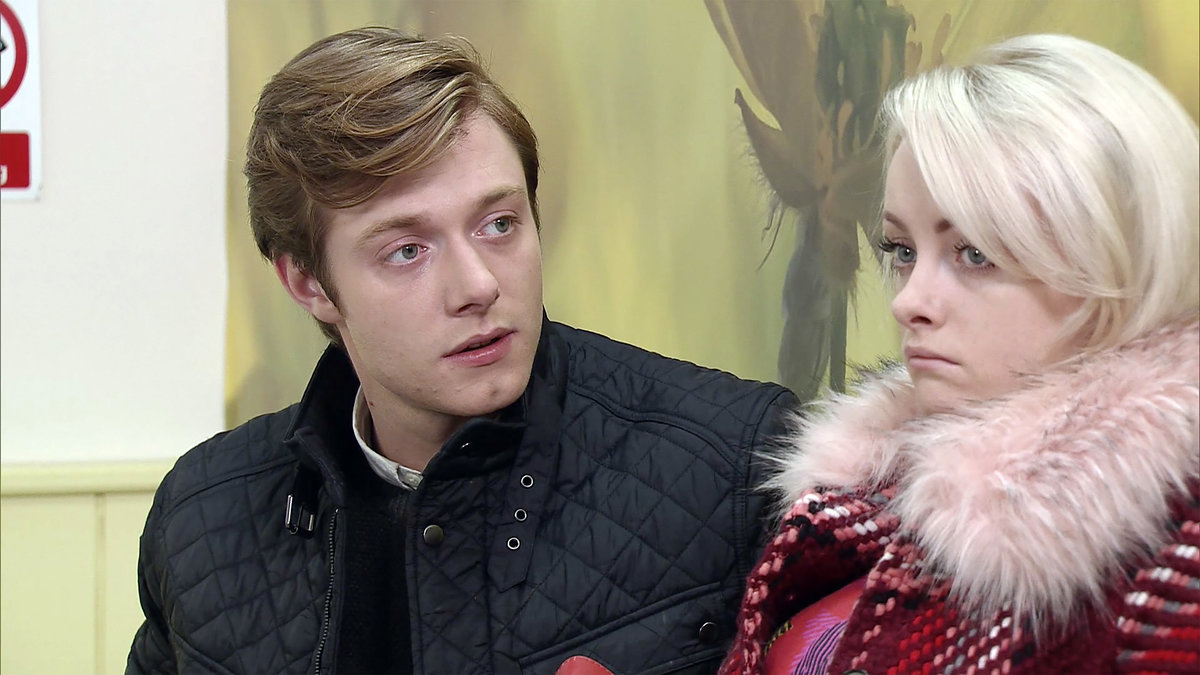 Is there at least one man that can be trusted on the cobblers? That’s what fans can’t help but wonder as Coronation Street spoilers now tease that Daniel Osbourne (Rob Mallard) will cheat on a dying Sinead Tinker (Katie McGlynn) with none other than Bethany Platt (Lucy Fallon). Here’s what you need to know.

Daniel is about to make a mistake that he is soon going to regret and big time, too. Even though Sinead is currently dealing with her cancer battle, Daniel will find himself growing closer and closer with Bethany, much to everyone’s surprise. As a matter of fact, Daniel even stood up for Bethany and her decision to write about her grooming ordeal which nearly ruined her life two years ago.

Slowly but surely Daniel will realize that he is attracted to the beautiful blonde and before they know it, he and Bethany will share a passionate kiss. This, of course, happens during the same time that Sinead is battling for her own life.

CS Spoilers – An Affair At The Worst Time

Coronation Street spoilers indicate that Sinead’s situation will soon get worse by the day. And even though Daniel knows there’s a strong possibility that he might end up losing her, he still can’t help but feel the need to get close to Bethany. The two will even embark on an affair during Sinead’s final hours of her life. And for Daniel, this might turn into a decision that he will soon regret. He won’t be able to live with himself knowing that he cheated on his dying wife during a time in which she needed him the most.

Coronation Street Spoilers: Hope Makes A Fiery Return As She Tries To Blow Up The Cobbles #corrie #coronationstreethttps://t.co/75hlkQxXeG

According to Britain’s The Sun, one source that works behind-the-scenes revealed, “Daniel leans a bit too much on Bethany and she him after all her abuse by Nathan’s gang is brought back up. They’re both really vulnerable and one minute they’re talking and the next they’re snogging. Daniel is going to be guilt-stricken over what he’s done to Sinead, and he’s terrified he’s getting his dad’s worst qualities. Bethany will confide in her family over what’s happened to try and come to terms with her own guilt.”

It will also be interesting to see how Bethany will react to the news as well. Fans will have to tune in for all of the drama!