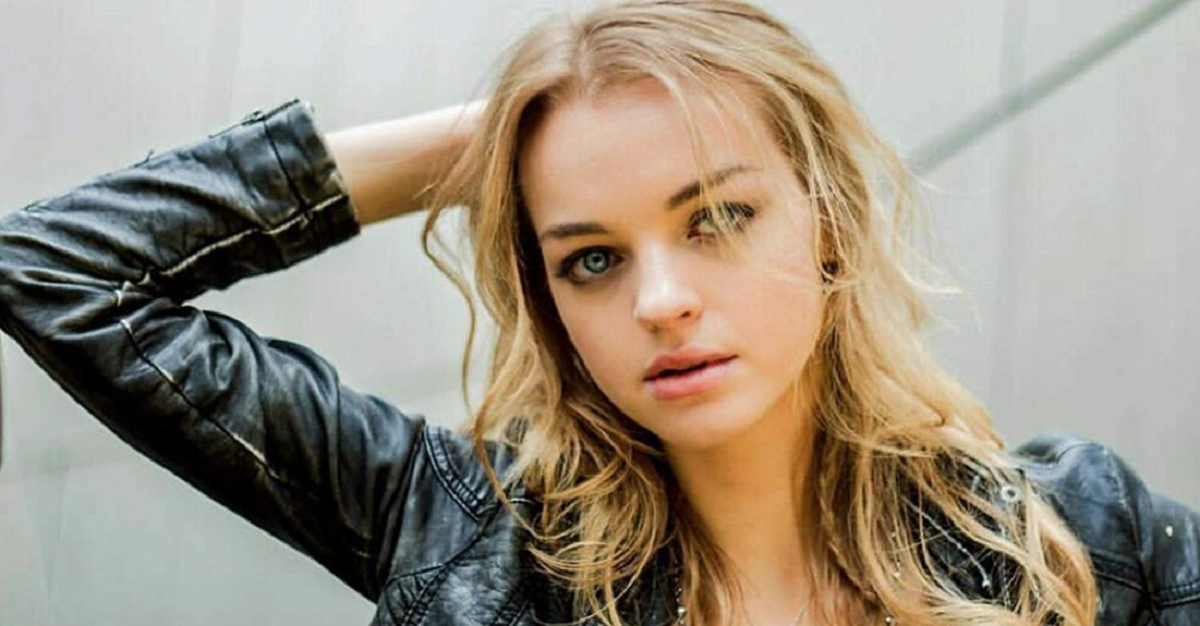 Olivia Rose Keegan, who’s best known for her bad girl character Claire Brady on “Days of Our Lives,” has booked an exciting gig on The CW’s “All American.”

The news came on the heels of her recent departure from DOOL. Although viewers got a nice treat when her character appeared as a hallucination to Haley Chen (Thia Megia).

So far, the show and Keegan is keeping her storyline under wraps. However, it was revealed that the actress is expected to appear on the show’s second episode, which is set to air on October 16. “All American” is scheduled to return for its second season on October 7. The lead role of Spencer James is portrayed by Daniel Ezra while other cast members include Bre-Z, Taye Diggs, and Samantha Logan.

“All American” focuses on the story of a football player, Spencer Paysinger. The show’s official tagline says: “When a star high school football player from South Central is recruited to play for Beverly Hills High School, two separate worlds collide.”

Days Of Our Lives Spoilers: Dr. Rolf Returns – Will Jack Get His Memories Back?

Given that it is a sports drama, Keegan is unlikely to play a character who is a pyromaniac and out to get all those who have wronged her. Viewers could see a different side to Keegan, one that they’ve never seen before when she was in “Days of Our Lives.”

Claire Brady exited “Days of Our Lives”  on July 9, and her Keegan bid farewell to her co-stars by posting some pics and videos during her last day on the set. She expressed her gratitude to everyone she’s worked with and to the show for giving her the opportunity to play the role.

“Dear DAYS, thank you for the best four years of my life. To everyone who watches the show, I cannot thank you enough for sticking with Claire through the good, bad, and bat****.” she posted on Instagram. “Reading everyone’s comments/tweets this past week as been the most overwhelmingly amazing thing — it means more than you know.

“I also owe a huge thank you to the DAYS writers for giving me an opportunity to dig my nails into some fascinating material with this past storyline,” Keegan continued.

In the latest #DAYS, Haley has disturbing visions of Claire.https://t.co/ZsCmioRrzb pic.twitter.com/HTyYtg3UGZ

“As well as shine a light onto mental health awareness. It would be too difficult to explain how much I love every single person in my DAYS family. It was a four year dream. I met lifelong friends, learned an infinite amount, and simply loved every minute of it. Farewell from Salem’s newest pyro!”