Days Of Our Lives Spoilers: Will Sarah Turn to Xander After Ericole Reunites? 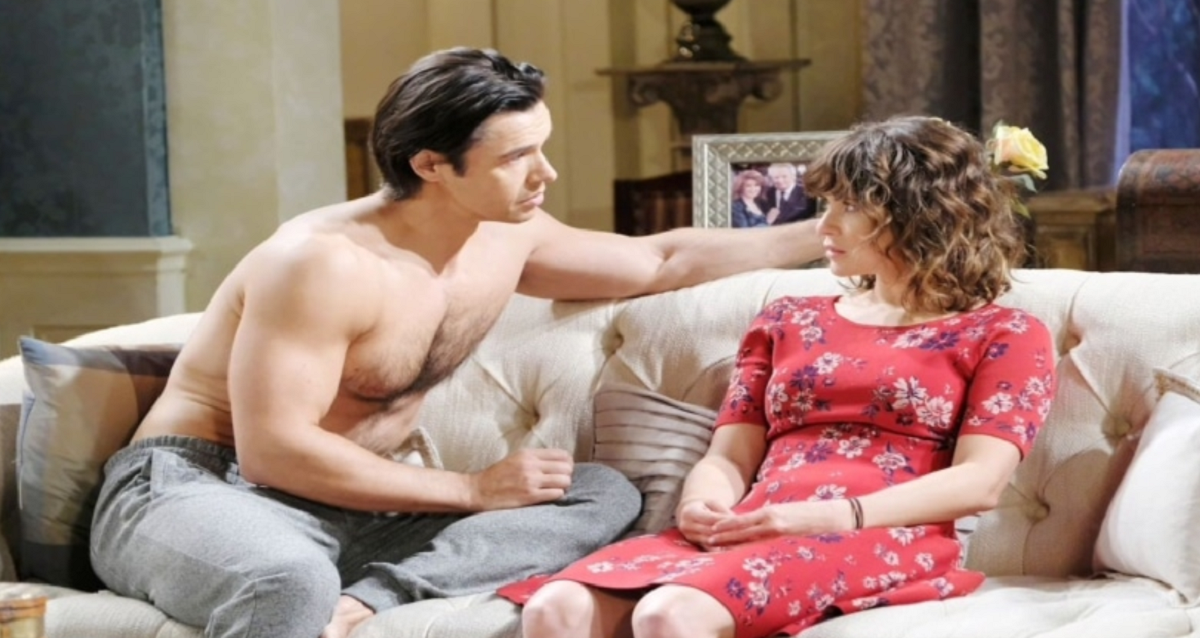 Fans already know that Holly is alive, even though the Salemites believe the child died in a car crash. Xander and Kristen (Stacy Haiduk) sent the little girl to a “new family” in Chicago. After being exposed, Kristen drops two bombshells on Eric. The first is about Holly, and the second is that Nicole is alive.

Days of Our Lives spoilers tease Eric decides to be honest with his new girlfriend. He shares what he has learned about Nicole and Holly. This won’t sit well with Sarah. Of course, she will try to be supportive, but her insides will be screaming in agony. Her worst fears are coming true. Just like Rex Brady (Kyle Lowder) told her, she could never measure up to Ericole.

Days of Our Lives Spoilers: Julie Suffers Health Scare When She Collapses – Will She Survive? @SoapOperaSpy https://t.co/DiwwlLezRl

Confirming the theory that Eric and Sarah break up, the former priest joins Jack Deveraux (Matthew Ashford) and Jennifer Horton (Melissa Reeves) in Chicago. The three work together to locate Nicole and Holly.

There is a rumor that Nicole isn’t the only former character discovered alive, though. Expect to see Vivian Alamain (Robin Strasser), who Kate Roberts (Lauren Koslow) killed. Dr. Rolf (William Utay) is also expected to come back alive.

Sarah slept with Xander one night a few months back. It was after she found out Rex had multiple affairs and fathered Mimi Lockhart’s (Farrah Fath) baby. Even though he has become quite smitten with her, Sarah claims she feels nothing but contempt for the soap villain.

Days Of Our Lives Spoilers – Is A Who’s The Daddy Storyline Coming?

Days of Our Lives spoilers confirm that after Eric searches for Nicole and Holly, Sarah does chat with Xander. The topic has to do with Eric and Nicole. Xander will likely try to use her pain and feelings of rejection in order to get her closer to him.

They do have chemistry, more so than she does with Eric. It is entirely possible that Xander and Sarah will end up in bed together once again. This will make three men in a short period of time that Sarah has slept with. Sounds like the writers are setting up a three-way who’s the daddy storyline!