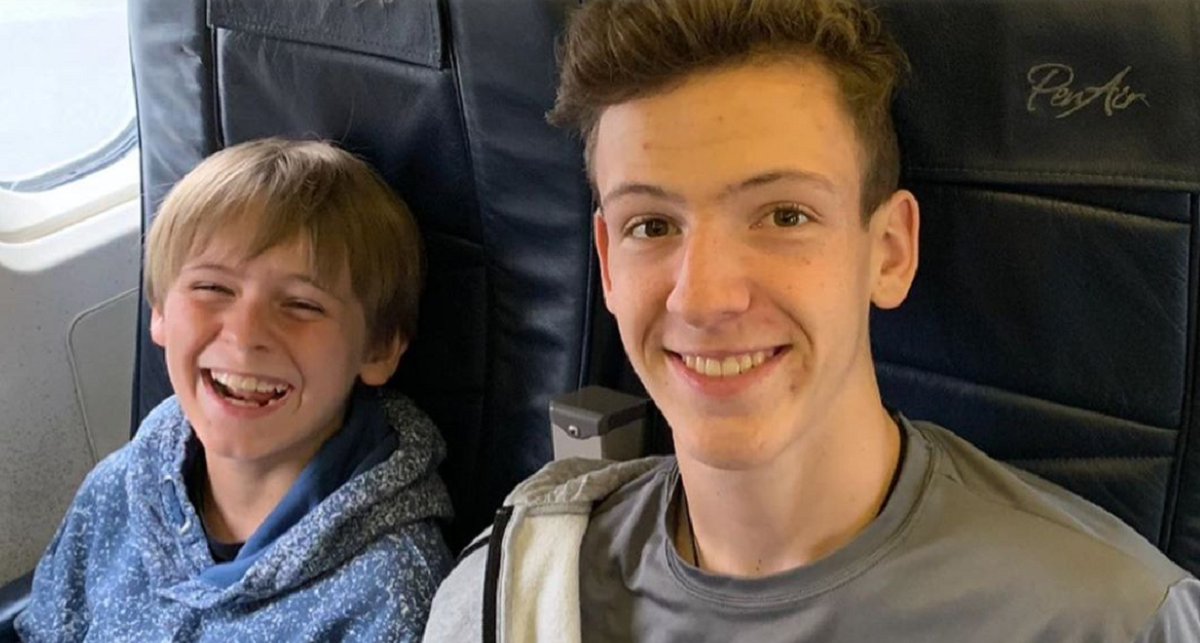 Well, this talented young man has certainly had a very great summer that he will surely remember! General Hospital star Hudson West (Jake Spencer) recently shared new photos of his family vacation to Alaska. And from what we can tell, he had a blast! Here’s what you need to know.

A lot of Hudson’s fans have noticed that the young actor has been absent from social media for quite some time but it looks like there was a good reason for it.

That’s because he was too busy making memories with his family! Thankfully, he recently updated his fans and shared new photos from their adventure together.

General Hospital News – Has Been Keeping Busy With New Projects

“Sorry I’ve been off the grid for a while but I went on an amazing trip to Alaska!” he announced. “Here are some photos, but they really don’t do beautiful Alaska the justice it deserves.”

In addition to his school work, Hudson has been keeping pretty busy. Even though he’s no longer on daytime television, he does have plenty of projects in the pipeline. The actor is starring in a new movie by the name of Roads, Trees and Honey Bees, which is currently available on streaming devices such as YouTube, Amazon Prime and other platforms.

According to the young actor, he says that there were a lot of differences he got to experience while filming the movie, compared to General Hospital.

The actor recently told Soap Opera Digest in an interview back in July, “I play Logan, the son of two parents that got divorced and my dad is on a road trip. We did certain scenes again and again and again.

“On General Hospital there are cameras all over, so it takes one or two takes. The other difference is that General Hospital doesn’t have any snacks on set. At Roads, Trees and Honey Bees, they had craft services and you get food.”

We wish Hudson all the best as he continues to show the entertainment world just how talented he truly is! Here’s hoping that he will return to soaps sooner rather than later. Fingers crossed!