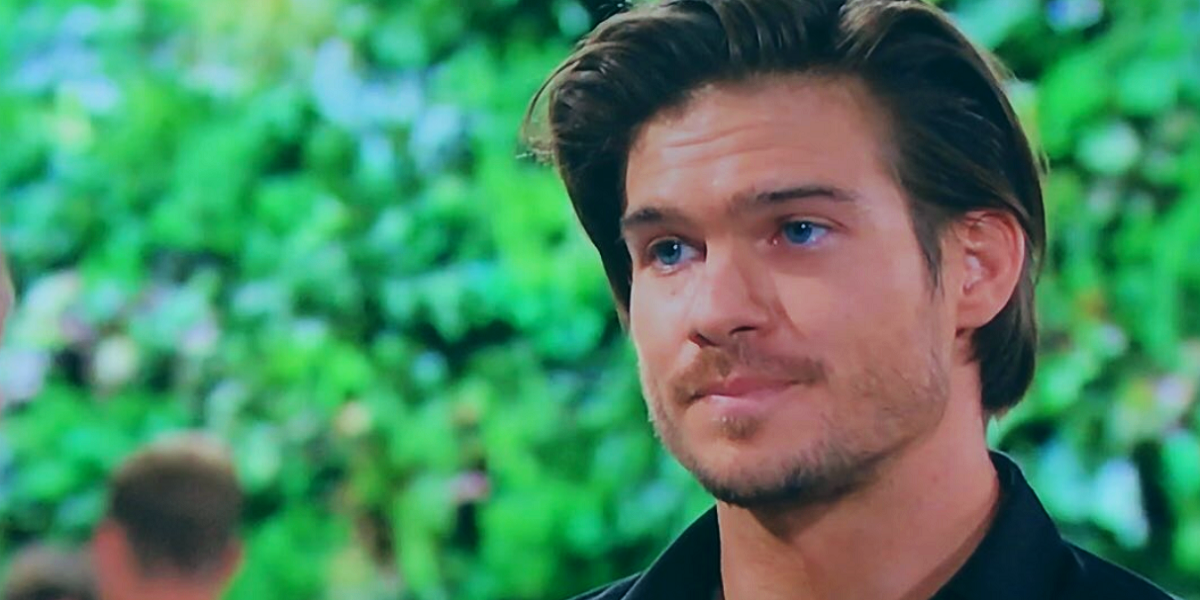 There’s more to Theo Vanderway than just stirring up trouble for Kyle Abbott (Michael Mealor). Theo’s portrayer, Tyler Johnson, wants the truth to be out there. He’s not out to destroy his friend’s happiness but to reveal who he really is.

Theo has seen the massive change in Kyle’s personality since he moved back to Genoa City. He only has the best intentions for his friend and that’s why he wants to reveal the true Kyle he remembers from New York.

“Theo does everything with passion, enthusiasm — and his passion for the truth can sometimes get him into trouble,” Johnson told Soaps In Depth. “But he’s most interested in the light that the truth brings. He wants everything out in the open!”

“Theo knows Kyle’s other side,” he added. “They were very close for a long time, and the changes that Theo sees in Kyle strike him as inauthentic. The gap between who Kyle was in New York and who he is now is just too wide! Theo is willing to push that perceived facade to see what’s really behind it!”

Kyle has his own dark past. There are some things that he’d rather keep as secrets. This includes Zoe, the underage teen who almost died at a party. Kyle paid off her father for their silence.  But Theo is hell bent on exposing what he believes is Kyle’s true self. So, he brought Zoe to Genoa City as his plus one to Kyle and Lola’s wedding.

“Theo wants to have some fun and push Kyle’s buttons — the two, in this case, aren’t mutually exclusive!” teased Johnson. “Kyle has been so dismissive of Theo’s and their [friendship], their past. He wants to see if he can get Kyle to crack, to break with the holier-than-thou persona he’s adopted since moving back to Genoa City,” he continued.

He just wants Kyle to acknowledge his past. His not doing these things for nothing. Johnson said Theo: “he has the best of intentions. He [just wants] certain things out in the open. The passion of his own convictions can sometimes lead to dramatic consequences!”

Theo Vanderway first appeared on “The Young and the Restless” on May 9. At that time, the character was portrayed by Nic Luken. Tyler Johnson first appeared on-screen as Theo in June. Johnson’s other acting credits include “The Matchmaker’s Playbook” and “The Haunting of Sharon Tate.”

So Y&R fans, what do you think about Theo? Voice your opinion in the comments below and don’t forget to check Hollywood Hiccups often for the latest “Young and the Restless” spoilers, rumors, updates and news.