Denise Welch Shares How She Could Return To Coronation Street 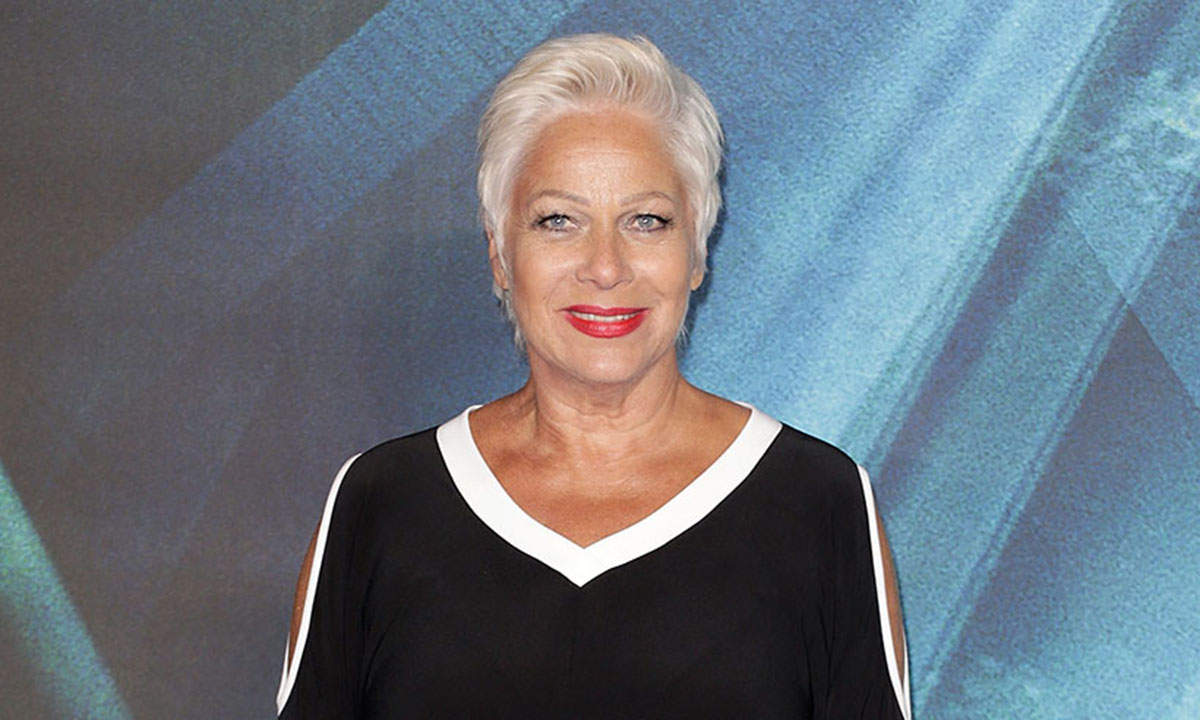 Denise Welch was last seen on “Coronation Street” nearly two decades ago. But that doesn’t mean she can’t think of ways of how her character, Natalie Barnes, could return to the cobbles.

Viewers may recall that she’s the co-owner of the MVB Motors, which was renamed to Webster’s Autocentre, alongside Kevin Webster (Michael Le Vell). According to Welch, Natalie still owns half of the garage. She could come back and claim what’s rightfully hers in the future.

She Could Claim Her Business Again

Welch debuted her character back in February 1997 as a barmaid. She then became a pub landlady at the Rovers Return and became part-owner of the local auto center with Kevin. It’s also where her son Tonny Horrocks worked.

In an interview with The Mirror, she said, “I still think Natalie owns half that garage, just saying…”

The English actress and television presenter also revealed that she was “incredibly lonely” during this first three or four months on the show.

Speaking on “Loose Women,” Welch said, “It was a very daunting time going into it, bearing in mind I was in my late thirties and I’d done things like Soldier Soldier and Spender and I was kind of used to people going ‘oh are you her off the thingy.'”

“But nothing can prime you for what happens when you go into a soap opera,” she revealed. “And I went in there and I like being alone, I’m very happy with my own company and I need times of aloneness but being alone and lonely are two different things,” she continued.

“Everyone thought I was having this brilliant time but for the first three or four months I was incredibly lonely,” she admitted.

When she joined “EastEnders,” she kept on wondering if there was anyone who would invite her to go out for dinner, for instance, since almost all of them on the show pretty much lived in Manchester.

Welch’s other acting credits include “Holby City,” “Doctors,” “Casualty,” “EastEnders,” “and “Different for Girls.” She’s also known as a regular panelist on the ITV chat show “Loose Women from 2005 to 2013. In 2018, she returned full time to the show.