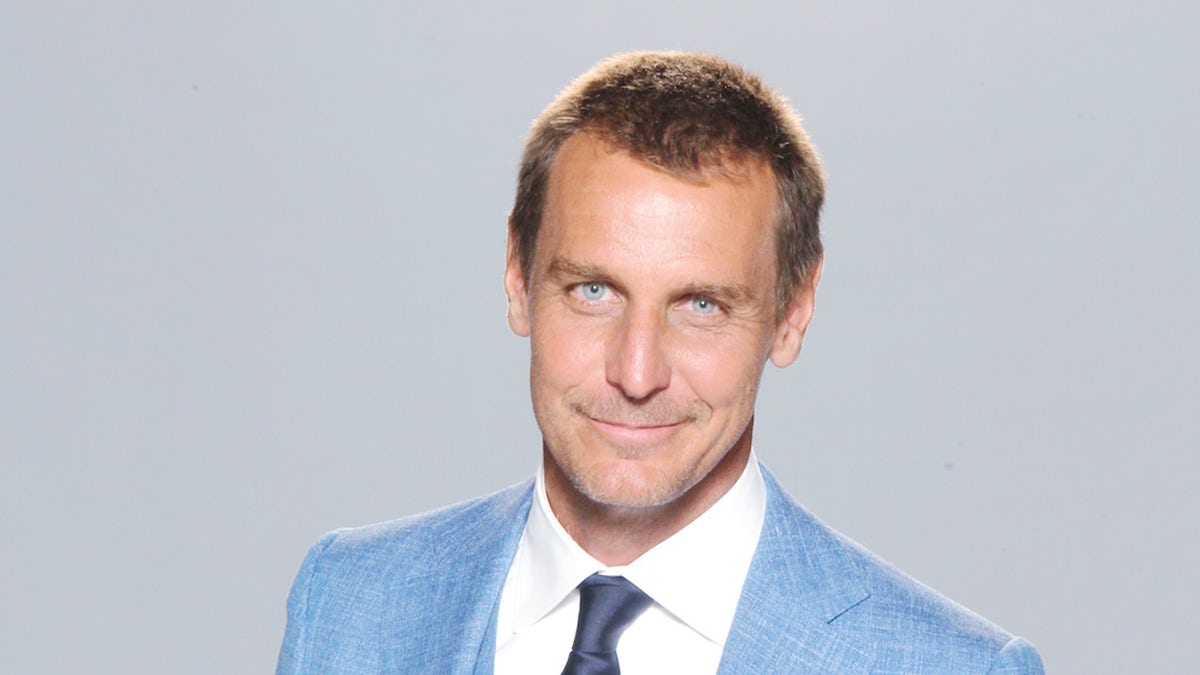 We always knew that General Hospital star Ingo Rademacher (Jasper Jacks) was a handsome man, but we have definitely never seen him like this before! The daytime television star has just posted a photo on social media that a lot of people simply can’t stop looking at while other’s seem to be quite amused by it. Here’s what you need to know.

Ingo jumped on the popular hashtag, “felt cute might delete later,” and posted his own version of the popular pose. A lot of social media users like to post photos that they think are cute but aren’t sure if they are worthy enough to stay on their feeds.

Clearly, Ingo got a huge chuckle out of it as he posted a pic of himself looking mighty sexy (is he or is he not wearing underwear) while pursing his lips and looking like the doll he is. Seriously. This is a side of Ingo that we want to see more often.

And it looks like his fans agree as they couldn’t stop commenting on the pic. While some people like his co-stars Maurice Benard (Sonny Corinthos) said, “No comment,” along with Kirsten Storms (Maxie Jones) who laughed at the photo, his followers couldn’t stop talking about how much they loved it.

Meanwhile, The Bold and the Beautiful star Darin Brooks (Wyatt Spencer) wrote, “You better put some pants on” while his television daughter Eden McCoy (Jossyln Jacks) wrote, “So this is where I get it from.”

Ha! While there are a lot of people who like to take themselves quite seriously on social media, it’s safe to say that Ingo is definitely not one of them. Instead, he likes to posts photos of his family life, his adventures, his travels and his home life. And when he’s not doing any of the above, then he’s feeling cute and letting the world know about it. You gotta love a man who is not only super sexy like Ingo Rademacher, but also has a great sense of humor. Needless to say, his wife is a lucky woman!