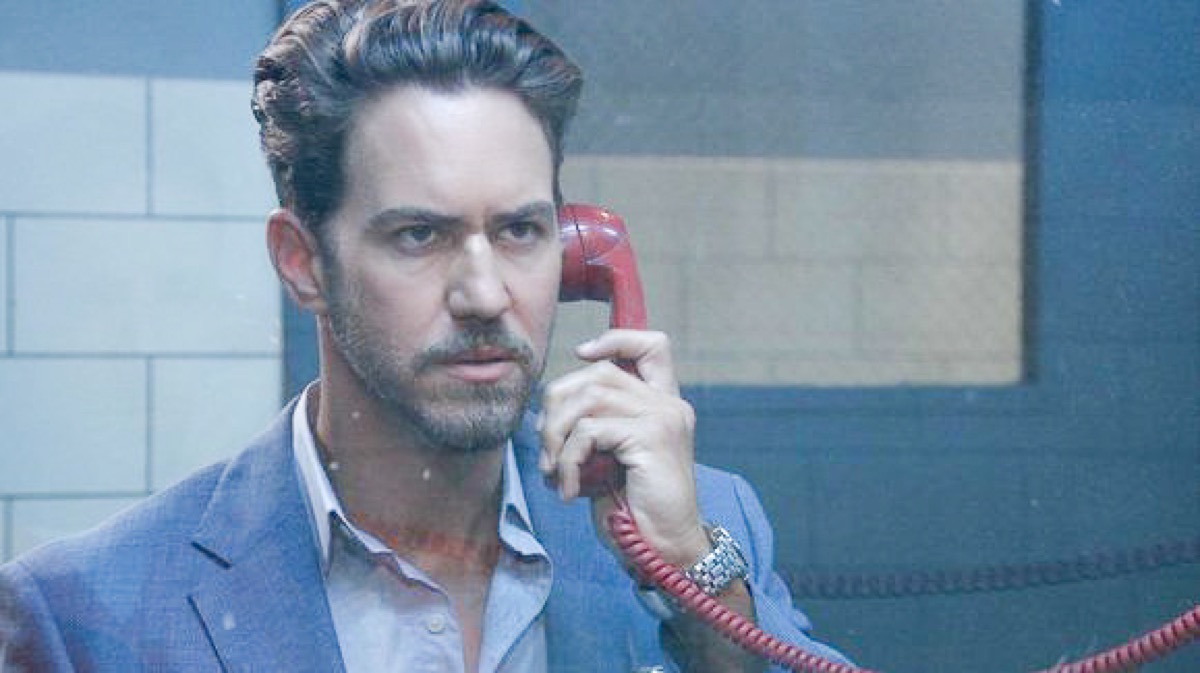 General Hospital (GH) spoilers for the week of August 26 tease that Valentin Cassdaine (James Patrick Stuart) will enlist Curtis Ashford (Donnell Turner) to help him on a private matter. And, if he agrees, Curtis will receive a bunch of money.

The private matter will probably have something to do with Jasper Jacks (Ingo Rademacher). He has been trying to make him disappear for months, but nothing he does works. Can Valentin find dirt of Jax and chase him out of town?

Read below to find out more on what is ahead on GH during the next week.

Kim Nero (Tamara Braun) threatens to come in between Franco Baldwin (Roger Howarth) and Liz Webber (Rebecca Herbst). It is such a clear threat that Scotty Baldwin (Kin Shriner) is worried and he voices his concern.

Franco tries to let his father know that there’s nothing to be worried about and that he and Liz are doing fine, but Scotty is worried. The truth is, his father has every reason to worry about them. If Franco doesn’t watch his step, his marriage could face big obstacles.

Last week, Peter August (Wes Ramsey) went to see Shiloh Archer (Coby Ryan McLaughlin) in Pentonville. He lied to Maxie Jones (Kirsten Storms) on the reason why he went to see him.

Peter didn’t tell Maxie that the DoD leader was blackmailing him. He claimed that he wanted to get a story for The Invader. While visiting Shiloh, the evil cult leader told Peter that he knows It was him who kidnapped Drew Cain (Billy Miller) and Jason Morgan (Steve Burton).

Peter thinks that no one will believe Shiloh, after all, look how many schemes he’s tried to pull. GH spoilers state that Shiloh threatens to expose Peter’s lies to Maxie and suggests that it could cause serious problems in their relationship.

General Hospital Spoilers &#8211; Will Kim and Julian Break Up Over Her Pull To Franco? @celebratesoaps https://t.co/xNp4NhflEO #gh #generalhospital

To make matters worse, Peter made a call to someone unknown and ordered them to make sure Drew didn’t find Andre Maddox (Anthony Montgomery) in Ethiopia. And, Shiloh threatened to expose Peter as Helena Cassdaine’s (Constance Towers) accomplice if he doesn’t get him out of Pentonville.

It sounds like Peter is in a real tough spot. Will he end up caving to Shiloh’s demands? Will they find Andre so h can help Franco recover his memories? Don’t forget to come back later for more General Hospital (GH) spoilers, news, and casting updates.