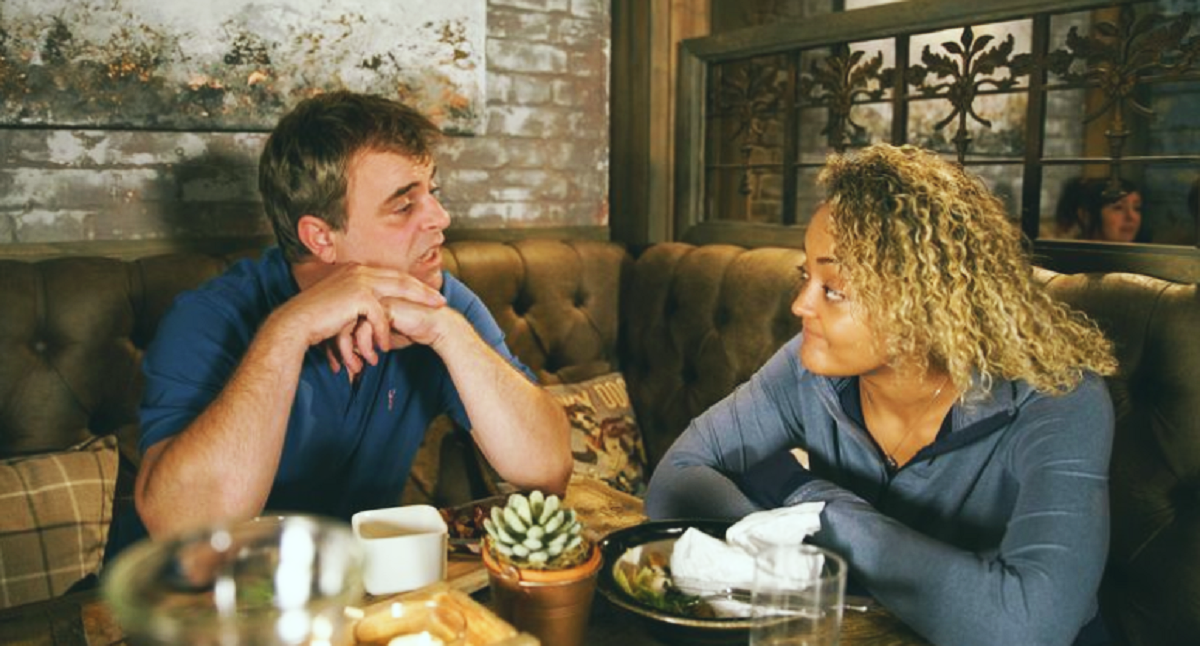 Coronation Street spoilers tease that Emma Brooker (Andrea Mitchell) might be looking to leave the cobbles, despite Amy Barlow’s (Elle Mulvaney) pleas. The teen was left rather heartbroken after finding out that her mother Fiona Middleton (Angela Griffin) had lied to her about her biological father this entire time. Here’s what you need to know.

Emma is a good-spirited, fun, bubbly teen who is well liked by her peers, but things have taken a turn for the worst for her ever since she learned the truth about who her real father is.

The young girl recently found out that her dad is Steve McDonald (Simon Gregson). Apparently, Steve had a relationship with Fiona before she cheated on him with his father nearly 20 years ago.

And while Emma and Steve have a good relationship, Emma feels devastated that her entire life has been one big lie. And now Coronation Street spoilers indicate that Emma will blame her boss Audrey Roberts (Sue Nicholls) for keeping her in the dark about her paternity this entire time.

In fact, Audrey was one of the first people to realize that Steve was potentially her real father. After she managed to put the puzzle pieces together, Audrey told Liz McDonald about her discovery but failed to tell Emma about them, too.

During this same time, Emma’s world was turned upside down when she was told that the man she believes to be her real dad was not in fact related to her.

Emma now feels as though she can’t trust anyone in Weatherfield and that is why she wants to pack her bags, leave Weatherfield and start a new life elsewhere. She even ignores Amy Barlow, who is pleading with her to reconsider her decision.

Emma will end up saying good bye to her best friend Gemma Winter (Dolly Rose Campbell) along with the rest of her friends and family. But is this just a temporary move?

Coronation Street Spoilers: Do Alina And Seb Have A Shot At A Relationship? #corrie #coronationstreet https://t.co/lN3wfzZpuY

Or will Emma be back after realizing that she misses her family too much? Of course, if there’s one person who wants her to stay, it’s Steve McDonald. Fans will find out what happens next soon enough!