General Hospital Rumors: Franco Decides To Keep Drew’s Memories After Researching His Own Past 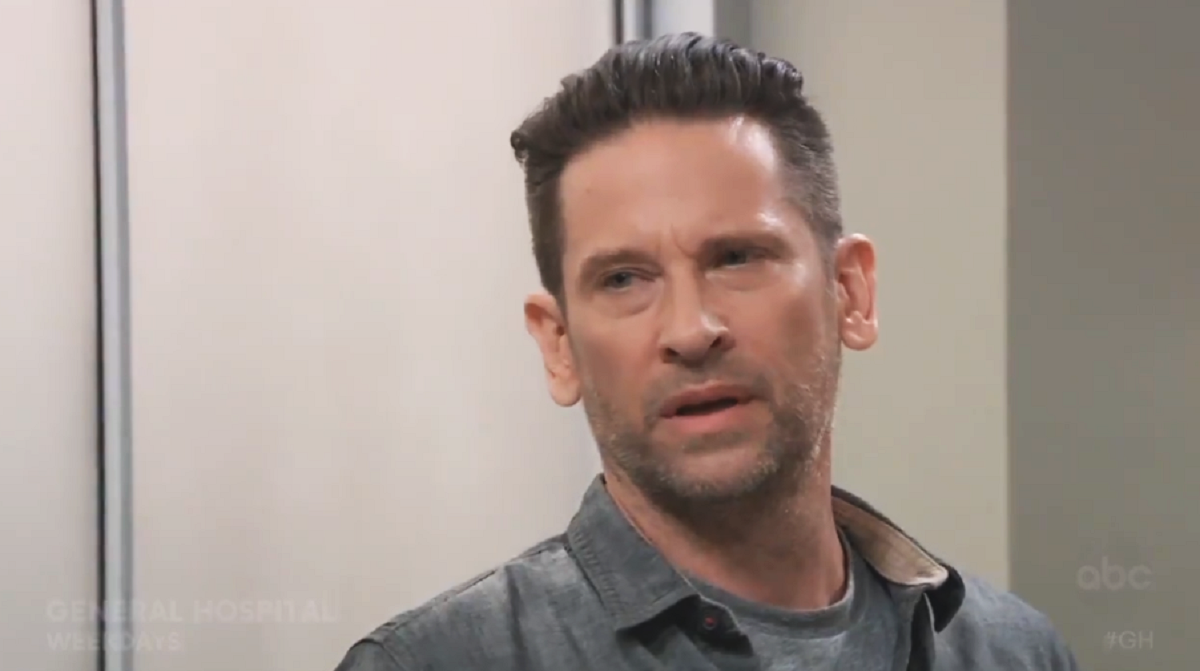 General Hospital’s Franco Baldwin (Roger Howarth) has Drew Cain’s (Billy Miller) memories but is curious about the man everyone continues to tell him is his true identity. Liz Baldwin (Rebecca Herbst) wants Franco to regain his memory but what will Franco do after hearing about his past?

General Hospital’s Franco bumps into Ava Jerome (Maura West), his former lover and art curator. Ava is the only person Franco trusts to handle his artwork in a gallery. She is a great supporter of Franco and has loved his work for years.

Ava has some stern advice for Franco. Ava’s advice after Franco’s past it to grab onto this new start and don’t let go. Does this mean Ava would like a fresh start and new memory as well?

General Hospital’s Elizabeth Baldwin (Rebecca Herbst) and her boys as well as Franco’s father Scott Baldwin (Kin Shriner) want the old Franco back. His family loves him for the man he has become and see no reason for him to change.

However, Franco has no memory of them at all. He is certain that he lived Drew’s life, and he wants to be with Kim Nero (Tamara Braun). Drew decided years ago that he wanted a life with Kim and Franco is determined to have that. Kim is the only thing keeping Franco in Port Charles, and she is planning to move to Manhattan with Julian Jerome (William DeVry).

General Hospital’s Drew has gone after Andre Maddox (Anthony Montgomery) to help Franco regain his memories. Drew is supposed to be in a plane crash and not return home. Will Drew make it to Andre before the accident?

Can Andre help Franco if Drew gets in contact with him? Is Andre willing to help Franco since the procedure is not FDA approved? Is Andre on the plane with Drew when it crashes?

If Andre comes back to Port Charles, will Franco accept his help? All Franco has to do is an internet search to find out everything there is to know about himself. Who would want Franco’s past? Franco has peace of mind as Drew and a serial killer past as himself, what would you choose?