The Young And The Restless Last Week In Review: Wedding Bouquet Hot Potato – Sharon Gives Adam A Firm No 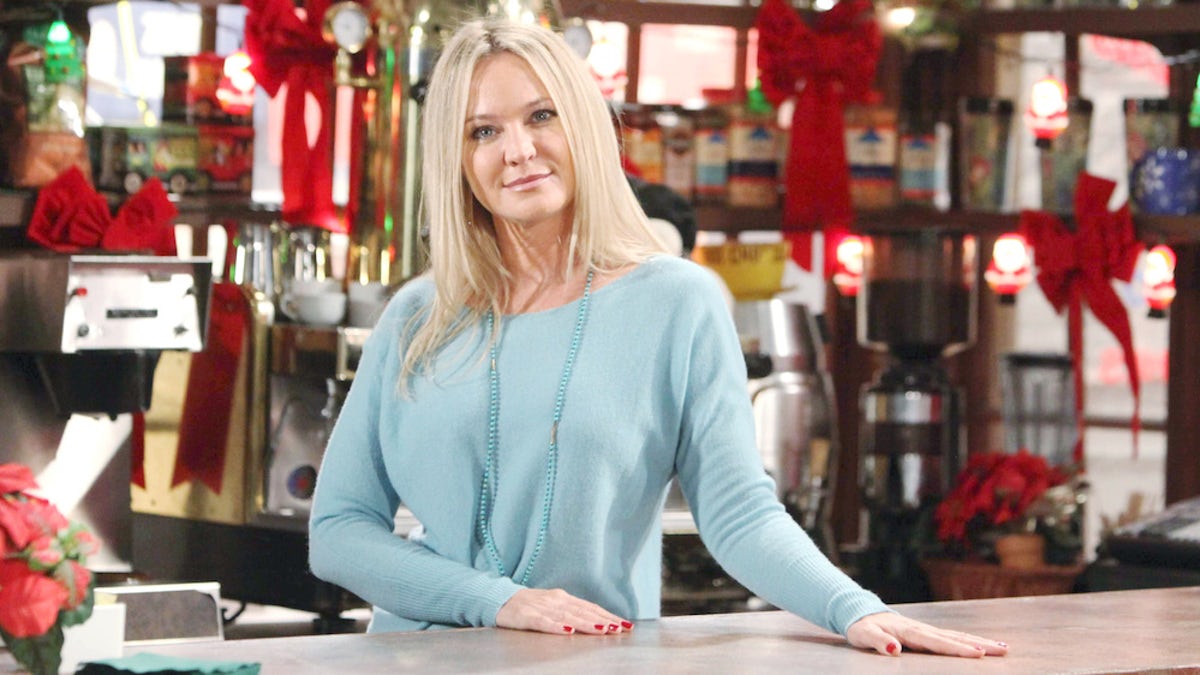 Kyle Abbott (Michael Mealor) and Lola’s wedding reception on Y&R was so much better than the actual wedding itself. Lola came face to face with her father, and although she wasn’t pleased to see him there, she told him he could stay.

But the quirkiest and most amusing scene last week was the bouquet toss. One would have thought the bouquet was on fire as those who caught it acted like they were playing a game of hot potato. The first woman to catch it was Abby Newman (Melissa Ordway), who promptly threw it over to Summer Newman (Hunter King), who passed it off to Phyllis Summers (Michelle Stafford).

She then dispatched the bouquet to Ashley Newman (Eileen Davidson), who quickly pitched it over to Mariah Copeland (Camryn Grimes). And the bouquet finally found a home, as Mariah’s girlfriend Tessa Porter (Cait Fairbanks) planted a kiss on her. It was a very cute moment.

Phyllis ’ snarky comments to her daughter Summer also made the reception worth watching.

She suggested that Lola’s wedding dress came off a bargain rack and hugged Summer right after the ceremony as she told her: “That sappy display was enough to make anyone nauseous.” Phyllis seemed to be speaking for all of us Y&R viewers!

Would you like to see Adam & Phyllis as a couple? ⬇️⬇️⬇️https://t.co/3j8yzyuLtq

Meanwhile, Adam’s marriage proposal didn’t go over as he expected when Sharon turned him down flat. He reacted as one would expect – by throwing a full-on temper tantrum in his penthouse. Did he really think Sharon would be stupid enough to marry him?

Also, Michael finally told Lauren that his reason for becoming the new District Attorney was so he could take Adam down. As she suspected, his brother Kevin Fisher (Greg Rikaart) had something to do with it. He cryptically concluded to his wife that “all would be revealed” in a few days.

Did you enjoy Kyle and Lola’s reception on Y&R? And do you think Adam has given up on Sharon? Let us know in our comments section.