The Young And The Restless Spoilers: Chelsea And Nick Sizzle– Reunion On The Way! 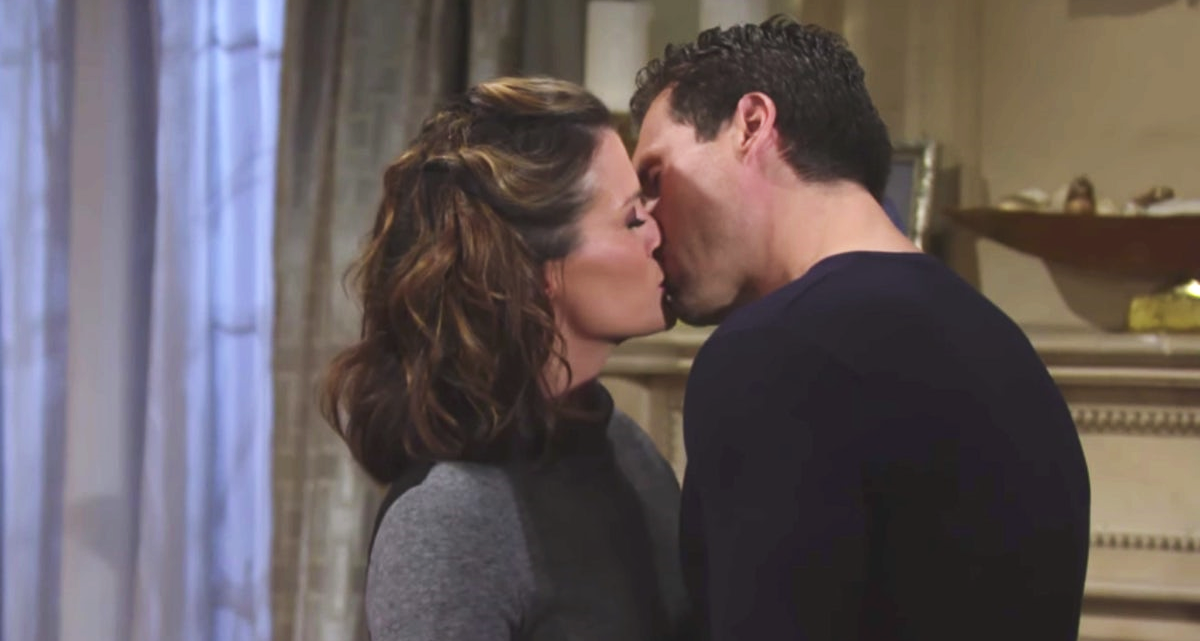 Chelsea Newman (Melissa Claire Egan) and Nick Newman (Joshua Morrow) seemed to be a solid couple on The Young and the Restless. But then Egan’s character felt compelled to leave Genoa City, Wisconsin, and ‘Chick’ was done.

Now, after returning to town earlier this summer and then becoming a widow, Chelsea is open again to love. Nick’s unexpected secure of Christian Newman’s (Alex Wilson) custody rights, due to Adam’s (Mark Grossman) relenting, enables a surprise romantic reconnect.

Life was drastically altered after Adam was thought to have been blown up in the cabin by Chloe Mitchell (Elizabeth Hendrickson). As devoted viewers will recall, Nick was driving Chelsea and Connor (as then played by Gunner and Ryder Gadbois) to the meetup location in the woods that Victor Newman (Eric Braeden) secured.

Adam’s presumed death and the link that Chelsea and Nick developed allowed ‘Chick’ to develop naturally during the mid to later part of this Y&R decade. They were living in the former ‘Chadam’ penthouse when Nick hired Arturo Rosales (Jason Canela), who became the first member of his family to be written into the show.

The reconstruction work Nick was having completed led to him finding a stash of cash within the penthouse walls. That rainy day fund telegraphed Chelsea’s apparent reversion to her shady ways. Soon thereafter she took off from GC with Connor.

Calvin Boudreau (John Burke) became the next man in Chelsea’s life. Through retrospect dialogue, viewers learned how they met, married, and had been living a good life. Calvin’s death, shortly after he came to GC, did more than make Chelsea a widow. It made her a very wealthy lady.

Chelsea’s newfound windfall, totaling somewhere between five and ten million dollars, gives her a deeper ability to shape the life she wants for herself and her son. So, Chelsea’s choice of Nick won’t be able to be tagged by anyone, including Adam, as part of an agenda.

Nick isn’t the guy who provides financial security, a fabulous home, and all of the other plush amenities of someone who doesn’t need to worry about money. Instead, he’s the man who loved Chelsea before, wasn’t responsible for their break-off in 2018, and offers a positive way forward for her and Connor.

Young And The Restless Spoilers: Devon Gets Shocking Call About Katherine Chancellor’s Inheritance – Will He Have To Give It All Back? https://t.co/p1j0fRMbFK pic.twitter.com/kb7CIFDq4F

Adam still cares about Chelsea, which is why he was affected by their recent conversation. Her tell to him about what he’s really seeking, love, was fully revealing. She knows him better than anyone except for Victor. Grossman’s character is trying to suck Sharon Newman (Sharon Case) back into his whirlwind. But that’s mostly because he can’t have Chelsea. ‘Chadam’ won’t be happening now and ‘Chick’ may not endure forever. But the couple’s dynamics that are developing will provide solid drama, which is what soap fans enjoying watching.