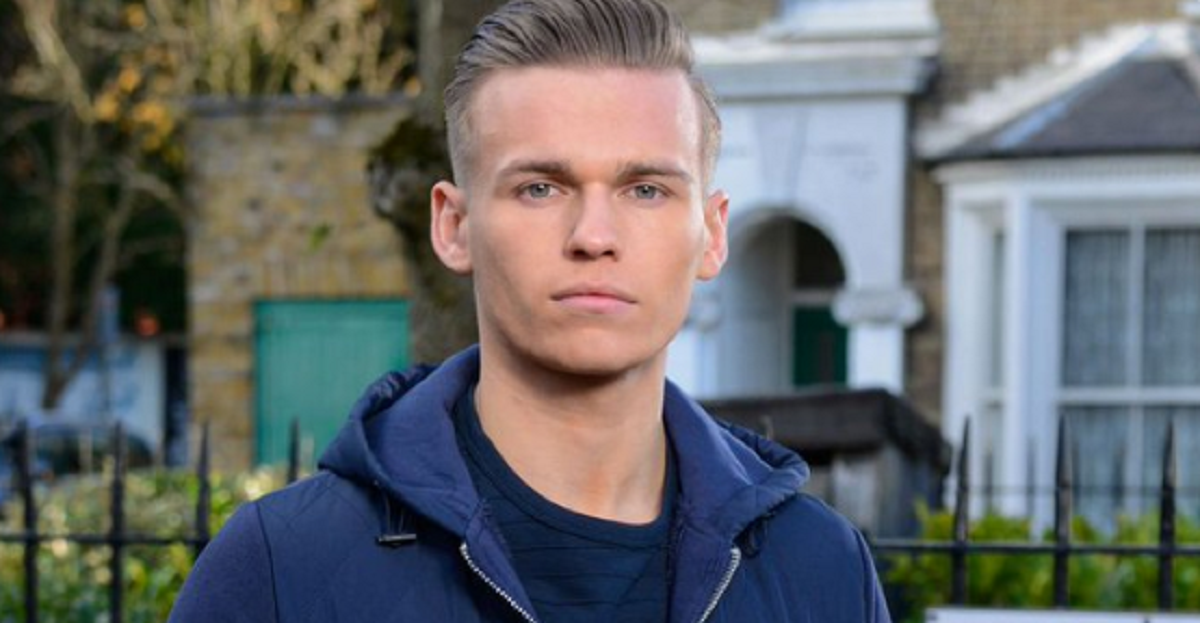 On EastEnders next week, one character will die as Hunter Owen (Charlie Winter) takes his final revenge after escaping from prison. He plans to flee the country with Mel Owen (Tamzin Outhwaite), but before that, he needs to do something important. He steals his mother’s gun and waits for Jack at his house. Unfortunately, it was Denise Fox (Diane Parish) who came back home.

He then realizes where Jack is and heads off to The Vic where a wedding party is being held. Whitney Dean (Shona McGarty), Callum ‘Halfway’ Highway (Tony Clay), and Ben Mitchell (Max Bowden) are inside The Vic they will be caught in the middle of Hunter’s revenge plan. Hunter’s actions will go out of hand and will lead to deadly consequences. Viewers have to tune in to find out who among those in The Vic will die.

Last week, Mel received a call from the police informing her that her son escaped prison. Owen was sent to jail after shooting his stepfather Ray Kelly (Sean Mahon), which led to his death. Mel wanted to know how her son got out but the police encouraged her to work with them instead. She then finds her son hiding at the E20 office.

Mel decided to protect her son and came up with a plan to sneak Hunter out of the country with her as soon as possible. But Hunter wanted to do something first before they leave.

As Mel tries to hide her son from the police, Lisa Fowler (Lucy Benjamin) shows up and asks for help with Louise Mitchell (Tilly Keeper) and Keanu Taylor (Danny Walters). She suggests that they all leave together but then gets a shock when she discovers that Owen is gone with her gun.

As Hunter waits for Jack to come home, Denise arrives home and finds him armed with a gun. He then realizes to go to The Vic since that’s where his real target is.

Hunter’s gun goes off at The Vic where Whitney and Callum are holding their wedding party. All hell breaks loose and Hunter’s actions will lead to the death of a character. The question now is who it’ll be.