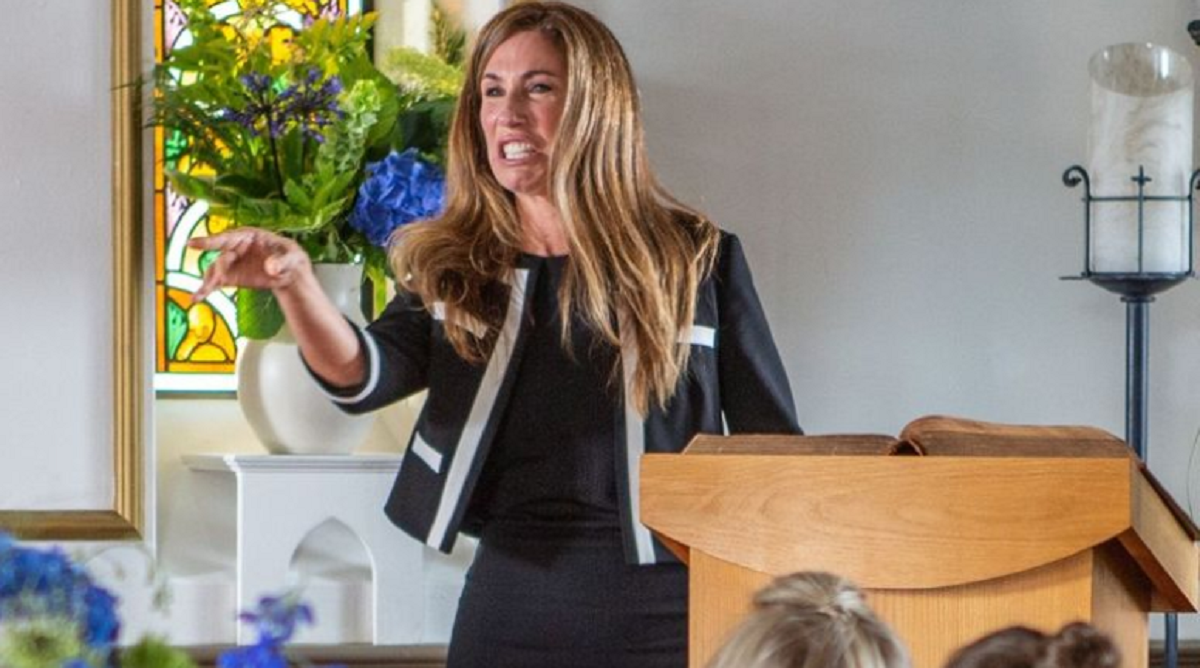 Emmerdale has finally revealed Megan Macey’s (Gaynor Faye) exit storyline. On the August 26 episode, Megan made a shocking announcement about her decision to leave after the funeral of Frank Clayton (Michael Praed).

Megan was stunned after Tracey Metcalfe (Amy Walsh) gave her the ring that Frank tried to retrieve from the fire. Megan wore the ring and broke down after learning the details of her former partner’s tragic death.

During the funeral, Megan shared some harsh words to everyone who attended. It was at the end of her speech when she told everyone that she was leaving Emmerdale.

Faye revealed her plans to leave the show back in May in an interview with OK! Magazine. She said the reason behind her decision was her desire to explore other projects.

“It’s a risk. I need to push myself out of my comfort zone. I’ve always been the type of person who doesn’t want to stay playing the same character for too long,” she explained. “I’ve been on the show for over six years and have naturally reached a point where I’d like to do some other stuff.”

Emmerdale viewers may recall that Megan got distracted while she was driving and it led to the car crash that resulted in Eric Pollard (Chris Chittell) being run over. Her involvement in the incident sparked a custody battle between her and Jai Sharma (Chris Bisson).

Back then, viewers speculated that she might go to prison and that could be her exit storyline. But last night’s episode revealed differently.

Frank’s death took a toll on a lot of people, especially Megan. He died saving his daughter Tracy from the devastating fire at the Sharma & Sharma sweet factory. The police thought he started the fire after Kerry Wyatt (Laura Norton) pinned the blame on him.

Tracy thought Frank tried to save the ring from the fire and that’s why he died. This has left Megan feeling guilty. At the funeral, Tracy tries to convince everyone that Frank was innocent and expressed her fury at her own sister, Vanessa Woodfield (Michelle Hardwick) for thinking otherwise.