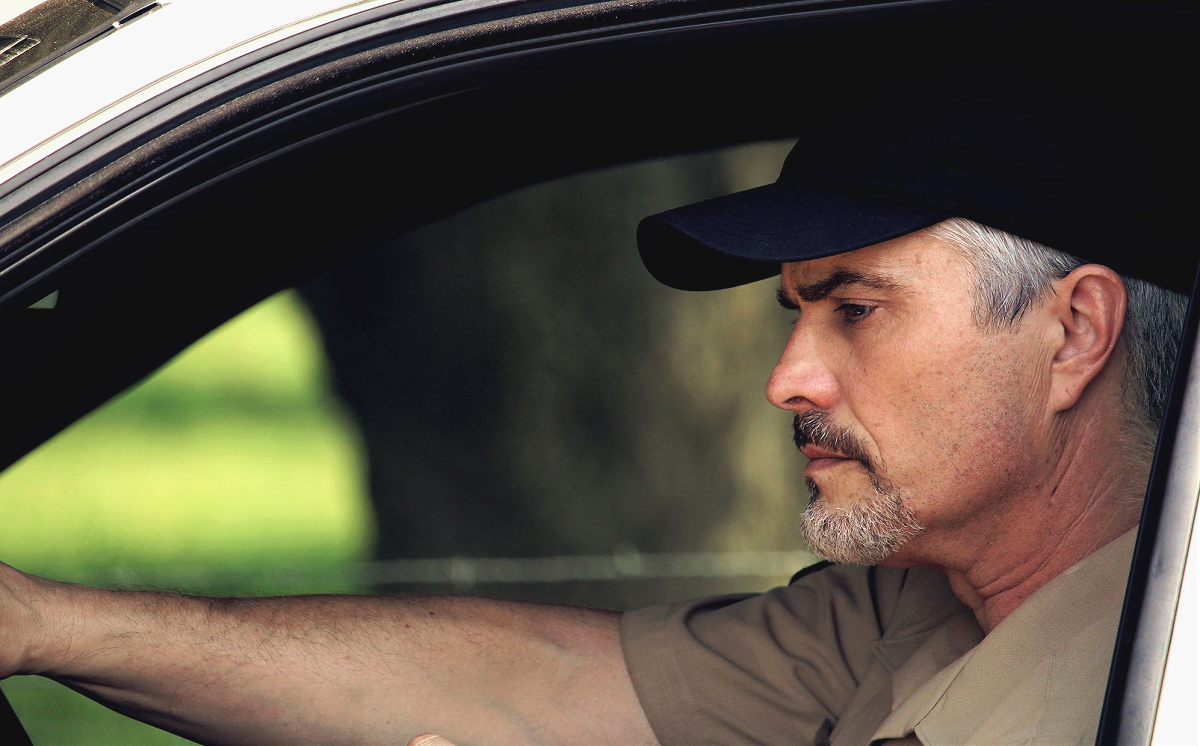 Rick Hearst, known for his role as Ric Lansing on General Hospital, will appear in a new movie titled “Full Count” that is set to air on October 25 in select theaters. The movie will also be available for viewing on digital streaming services.

It was back in September 2017 when it was first reported that Hearst was working on the movie. Fans have been eagerly waiting nearly two years for the film. “Full Count” is written and directed by Robert Eager.

The movie focuses on the life of Milton Young (John Paul Kakos). A series of unfortunate events have forced him to stop playing professional basketball and go back to the place where he didn’t want to return to.

General Hospital News – Encourages People To Never Give Up Their Dreams

Milton’s personal struggles continue as he arrives home. Apart from the economic and personal problems he’s facing, he is also accused of a tragic crime that could leave him in prison for life.

It is a touching and heartwarming movie that encourages people to never give up on their dreams. The movie also features stars like Natalia Livingston as Katherine and E. Roger Mitchell as Sheriff Darden.

General Hospital’s beloved Rick Hearst takes on the role of Deputy Jones, a corrupt law enforcement agent who is also the antagonist in the story.

Hearst is an American actor who has appeared in several soap operas. His first film was “Brain Damage” back in 1988. He also had a brief stint on Days of Our Lives between 1989 and 1990. He also appeared as Alan-Michael Spaulding on Guiding Light from 1990 to 1996.

We’ll keep you posted as other GH details emerge. Stay tuned to the ABC soap and don’t forget to check Hollywood Hiccups often for the latest General Hospital spoilers, updates and news.