General Hospital Rumors: Could Mikkos Cassadine Have Changed His Will So A Cassadine Widow Can Inherit? 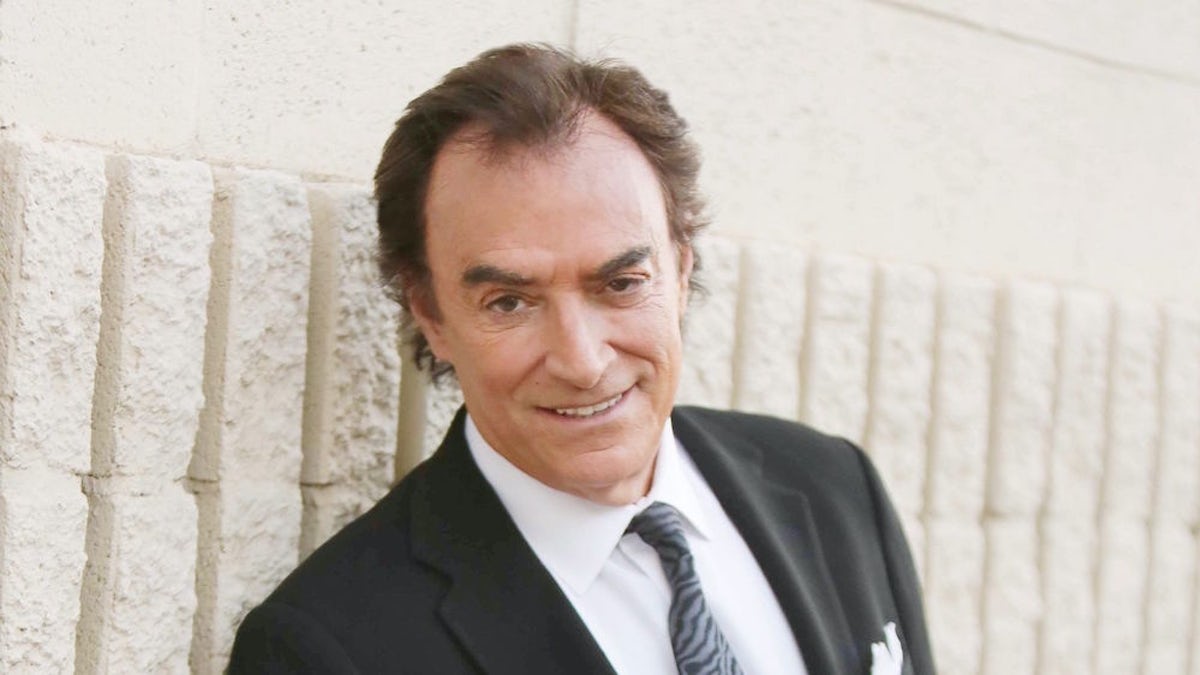 General Hospital (GH) spoilers tease that the reason Hayden Barnes (Rebecca Budig) is trying to find a codicil to Mikkos Cassadine’s (John Colicos) will, with the help of Jasper Jacks (Ingo Rademacher) is that maybe he changed the years-old requirement that only a Cassadine male could inherit the Cassadine fortune to include a Cassadine widow!

Obviously, Helena Cassadine (Constance Powers) didn’t know about the codicil if Mikkos did change it so a Cassadine widow could inherit – and he may not have wanted her to know, either! He could have even worded it so a mistress with a minor child of a Cassadine would be taken care of.

GH Spoilers– Who Is Mikkos?

Mikkos died in 1981, and none of his sons would have been married at that time, but it was revealed in 2016 that he revised his will so that the Cassadine Estate would go to the eldest son – and hid the fact from Helena, who would have given it to Stavros Cassadine (most recently Robert Kelker-Kelly) and Mikkos didn’t want that to happen; most likely he had Stefan Cassadine (Stephen Nichols) in mind when he did this revision. Valentin Cassadine (James Patrick Stuart) had found it in Greece after Helena’s death, and Nikolas Cassadine’s (most recently Nick Stabile) presumed death. It is this revision that Hayden is trying to get ahold of with Jax’s help.

Jax’s intentions regarding the codicil were revealed in August 26th’s episode, as he and Hayden sat discussing things among each other while sipping iced tea. Jax wants the estate to be taken from Valentin and given back to the proper heir, but since if Nikolas were revealed to be alive it still wouldn’t revert to him if Valentin is older. If not Nikolas, who could Jax be referring to?

As far as we know, Spencer Cassadine (Nicolas Bechtel) has not been SORASED to legal age, although he’s made plenty of fuss and threated Valentin a number of times over the estate! The only way to get it out from under Valentin would either be to prove Valentin is not who he says he is, or prove that Valentin himself forged the codicil that he said he found; but the question remains, who is Jax talking about as the rightful heir? It may have to be proven that Nikolas didn’t die and that Valentin isn’t who he says he is and that he stole the original Valentin’s identity!

Maybe the real Valentin lays as a skeleton in the Cassadine Island tunnels dressed as Luke Spencer (Anthony Geary) as GH fans might remember when Lulu Spencer (Emme Rylan) was frightened by it several years ago, worrying that her father had been killed! Anna Devane (Finola Hughes) did recognize Valentin, but he went by Ivan Theodore when he was in WSB spy school, and that might be who he really is!

GH Spoilers– Where Is Nikolas?

There have been plenty of hints that Nikolas may be alive, and either is Cassandra Pierce’s (Jessica Tuck) handler, or he could be her prisoner. A mysterious male hand with a Cassadine family ring was seen on Cassandra’s knee last year when she was diverted from being delivered back to the WSB, and it could have been his; Valentin was in Port Charles at the time. There may even be a previously unknown Cassadine contender getting ready to be introduced, that could have inherited before Nikolas! Anything is possible!

Until Nikolas shows up on the show or an announcement is made by GH, he has to continue to be presumed dead; we know Cassandra has been spotted in the company of a man, but no connection has been written in the storylines to the man with the Cassadine ring. Hayden may have claimed to the estate as Nikolas’ widow if that was in the revision to the will, and she could even have conned Jax into helping her claiming Baby Finn is really Nik’s child and she wants the money to raise her! Stranger things have happened!