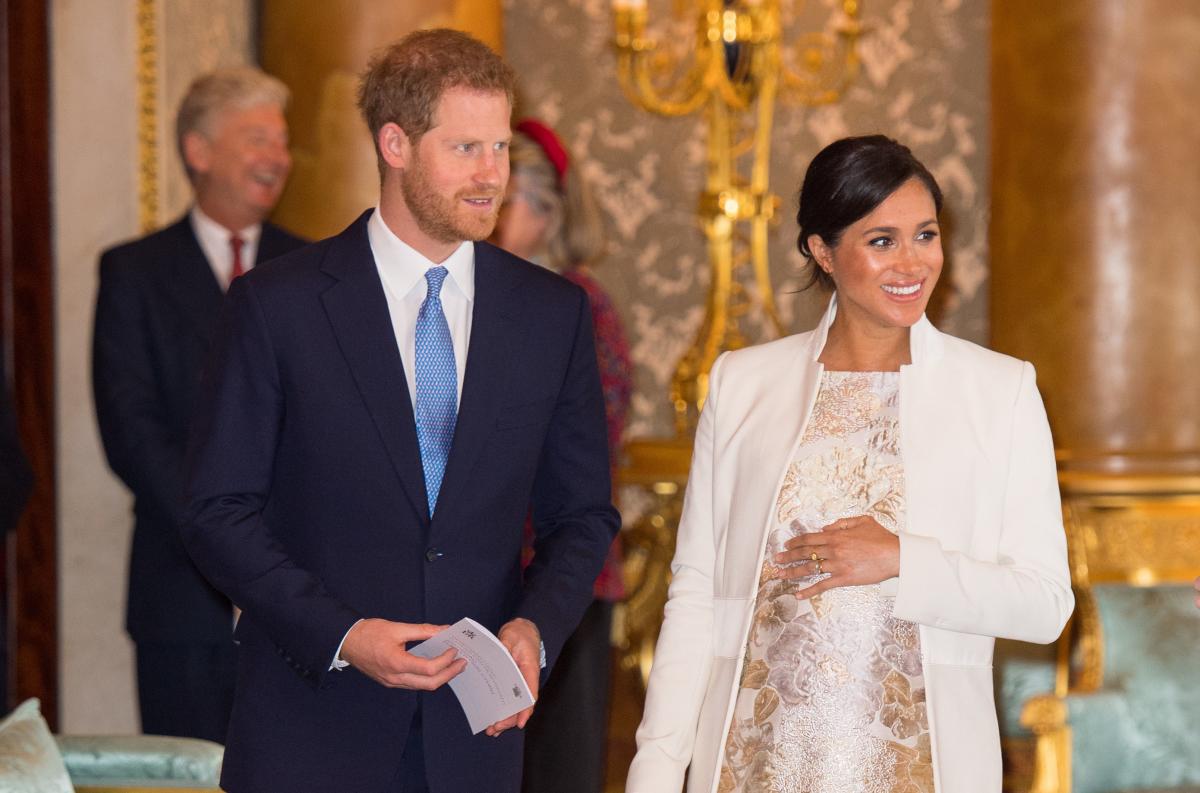 The royal family, headed by Queen Elizabeth, is having a summer reunion this weekend at Balmoral Castle in Scotland. Prince William and Kate Middleton have been spotted arriving at the Aberdeen airport on Thursday with their three children in tow.

Unfortunately for royal fans, it looks like there won’t be a Fab Four reunion this weekend. Prince Harry and Meghan Markle won’t be joining Prince William, Kate Middleton, and the rest of the royal family at the Queen’s summer holiday this year.

Balmoral Castle is the Queen’s favorite holiday retreat and it has been a royal family tradition to spend a few days at the estate during this time each year. According to Hello!, the royal family has started to gather at Balmoral–Prince Charles, Duchess Camila, Prince Andrew, Princess Beatrice, and other family members have already been spotted in Scotland.

Missing in action are Prince Harry and Meghan Markle. It’s no royal snub, though. Prince Harry simply has a prior engagement and needs to stay in London. The Duke of Sussex is scheduled to attend the Rugby League Challenge Cup Final at Wembley Stadium this weekend.

It’s a known fact that Prince Harry is a big fan of rugby since his youth. He’s been the Patron of the Rugby Football League since 2016, so he just can’t miss this Saturday’s event.

Prince Harry and Meghan Markle just came home from a back-to-back vacation for Meghan’s birthday celebration. The couple, along with their three-month-old baby Archie, was sighted in Ibiza just days after Meghan’s 38th birthday. And then, the family reportedly flew to Nice, France, to spend a few days at Elton John’s guest house.

Unfortunately, Harry and Meghan earned the ire of netizens for flying via private jets to their holiday destinations. The two are being slammed because they are vocal supporters of environmental causes, but people pointed out that the carbon dioxide emission of private flights is way higher than commercial planes.

Despite the backlash, the Duke and Duchess of Sussex seem to be unfazed. They are reportedly keeping themselves busy with their official duties. Just this week, Meghan stepped out to surprise the photoshoot of her new clothing line for charity.