Days Of Our Lives News: Updates On The Lawsuit Filed By DOOL Producer Against Sony — $20M Battle Still Ongoing 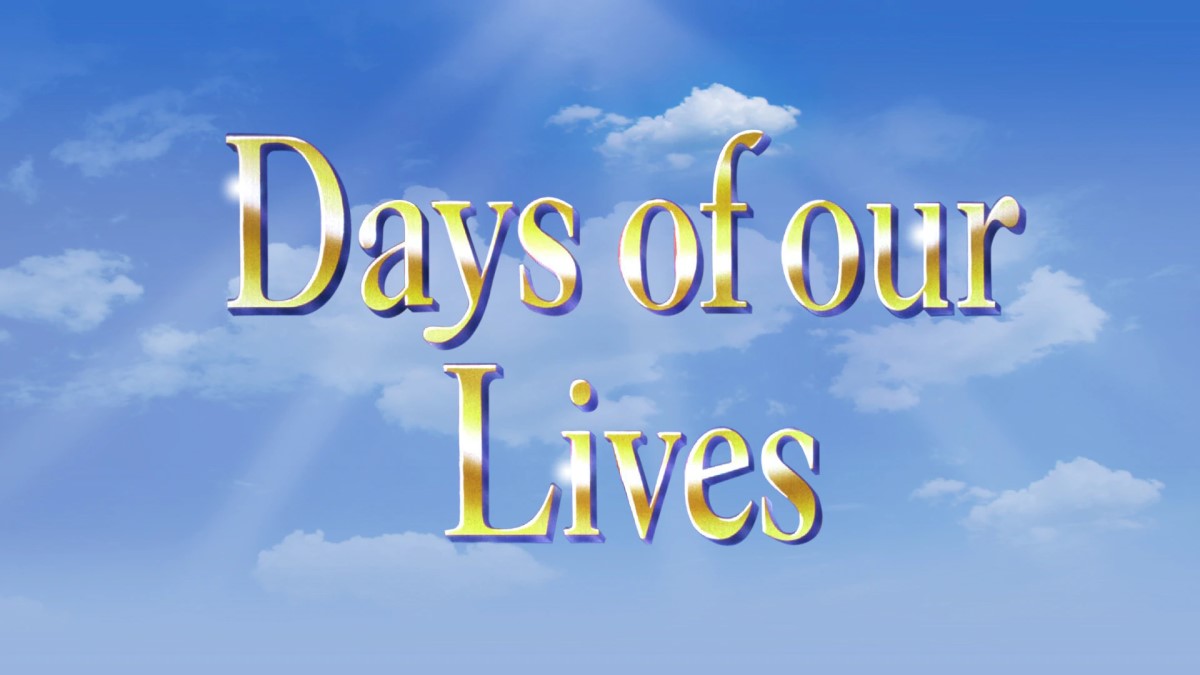 The $20-million worth legal battle between Days of Our Lives producer Corday Productions and Sony is still ongoing. According to a report published by The Hollywood Reporter, the courts have shot down several claims in the original lawsuit that was filed by Corday Productions back in February. This means Sony will face a significantly lesser number of allegations moving forward.

Retired federal judge Gary Feess favored Sony on Corday’s claims including the breach of fiduciary duty claim. He said it didn’t push through because the two parties’ relationship was commercial not fiduciary or a joint venture. Feess also sided with Sony on the allegations of a breach of contract.

He said Sony, formerly known as Screen Gems Television, didn’t have any responsibility to cover the production overages when the soap expanded from thirty minutes to an hour. He also tossed Corday’s claim of unfair competition and said that the relevant “is not designed to remedy private disputes between private businesses” but to stop “business practices that threaten to deceive the public.”

Corday Productions can still move forward with some of their complaints. These include claims that Sony breached its obligation to adequately market the show and to share marketing costs. Other claims that will move forward include the breach of covenant of good faith and fair dealing.

Ken Corday of Corday Productions said back in February that, “It’s extremely sad that a partnership of 54 years that was first forged in the early 1960s by my parents and what was then Screen Gems Television, and is now Sony, has deteriorated to this level.”

He added that their actions “comes after deep diligent reflection. It is absolutely necessary to bring the current untenable the situation out into the light in order to ensure the future of Days of our Lives for its incredible employees and for the hundreds of millions of loyal and dedicated fans worldwide.”

The details of the lawsuit were reported by Soaps.com after the news broke that Days of Our Lives was renewed for a 55th Season. Corday Production is suing Sony for $20 million for breach of contract and fraud, treachery, and more.