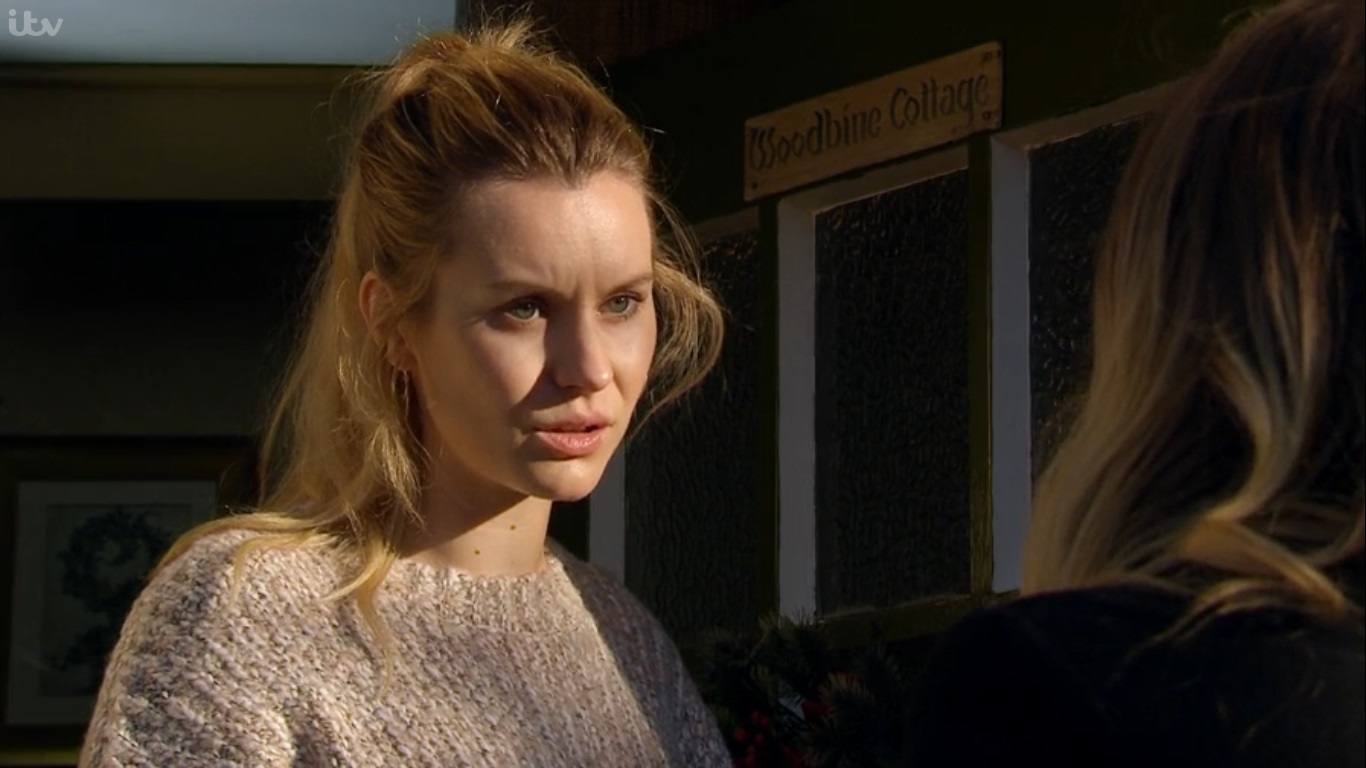 On Emmerdale, Dawn Taylor (Olivia Bromley) will go on a date next week. Harriet Finch (Katherine Dow Blyton) will encourage Dawn to ask Billy Fletcher (Jay Kontzle) out and the latter will say yes. Is this the start of a new love story?

Earlier this month, Bromley teased that her character will be getting a new love interest in an interview with Lorraine. She admitted that she wanted her alter ego to find happiness. However, she also pointed out that when it comes to soap operas, romances are usually “short-lived.”

“At the moment, this is the first time in her storyline that she sees maybe a glimmer of hope that there could be a family unit there for her, which is what she’s been wanting for so long,” she said.

Viewers may recall that Dawn has grown closer to two people, Ryan Stocks (James Moore) and Billy. Although spoilers for next week hint that Dawn and Billy are going on a lunch date, they may not end up in a serious relationship since Billy has another potential love, Tracy Metcalfe (Amy Walsh).

On a different note, Bromley described her debut on Emmerdale as “so daunting.” She compared it to a “baptism of fire” and she didn’t even expect that she could play out her first scene.

“It was so daunting, because it’s such a fast turnaround with filming, it’s very technical, you’ve got this huge crew,” she explained.

“It’s a bit of a baptism of fire but I love it and it is a very welcoming atmosphere,” she added.

Bromley was happy to say that she’s ecstatic and thankful for getting the chance to play a character like Dawn.

“She’s such a complicated character, and she’s not always likable. She’s very flawed but that’s so lovely to play, and she’s very vulnerable as well. So I’ve had a real gift with the writers making this backstory for her. It’s brilliant,” she explained