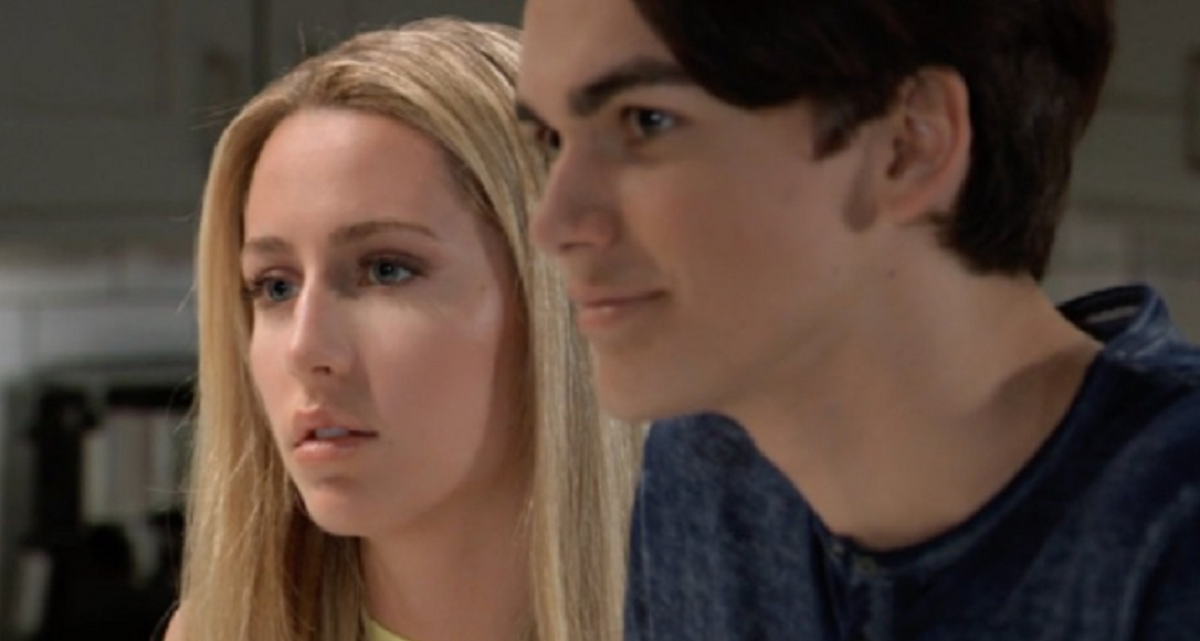 McCoy, who plays Josslyn Jacks, and Arbab, who plays Dev Cerci, will star along with Alexis Jayde Burnett and Mitchell Kummen in the psychological thriller, called “LIT”. The plot of the film has four kids waking up in a warehouse after an afternoon outing goes terribly wrong.

Friendships are tested, and secrets are revealed among shocking plot twists. The trailer for the movie is available on YouTube. The film was directed by Brock Burnett, written by Melissa Burnette, and edited by Michael Papavero. The director of photography is Michael Ho, and it is a “B Squared Productions Film.”

Eden McCoy assumed the role of Josslyn Jacks, daughter of Jasper Jacks (Ingo Rademacher) and Carly Corinthos (Laura Wright) in 2015 when the character was SORASED for storyline purposes. As a small child, Josslyn needed a kidney transplant and was thought to have received one from Jake Spencer (now Hudson West), who had been accidentally run over and presumably killed by Luke Spencer (Anthony Geary) while drunk.

It was later revealed that “Little Jake” had been kidnapped by Helena Cassadine (Constance Towers) when Lucky Spencer (Jonathan Jackson) brought him home to his mother Elizabeth Webber, now Elizabeth Baldwin (Rebecca Herbst) after being discovered on Cassadine Island by Luke.

It was later discovered that Jax bought a black market kidney harvested from a young girl who later turned out to be Nelle Benson (Chloe Lanier) the natural daughter of Carly’s adoptive father, Frank Benson. Josslyn is now recovering from losing her first serious boyfriend, Oscar Nero (Garren Lake Stitt) who was discovered to be Drew Cain’s (Billy Miller) son and Jason Morgan’s (Steve Burton) nephew, to brain cancer in May.

Dev made his way to Port Charles, first appearing in Dante and Lulu Falconeri’s (Emme Rylan) home, saying he had prevented a burglary. Josslyn had gone over to pick up something for Lulu, who wasn’t home and surprised him.

Sasha's life hangs in the balance. Nina plots her revenge on #GH. #GeneralHospital Read more by clicking the link below ⬇️⬇️⬇️⬇️https://t.co/MecxWauFjL

He later was taken to Sonny’s house where he told him he was running from Raj’s men, Raj having been killed, and was looking for asylum. Sonny then set him up with fake papers and a new identity of “Devin Corbin” as a made-up son of a cousin of his who had been killed in the war.