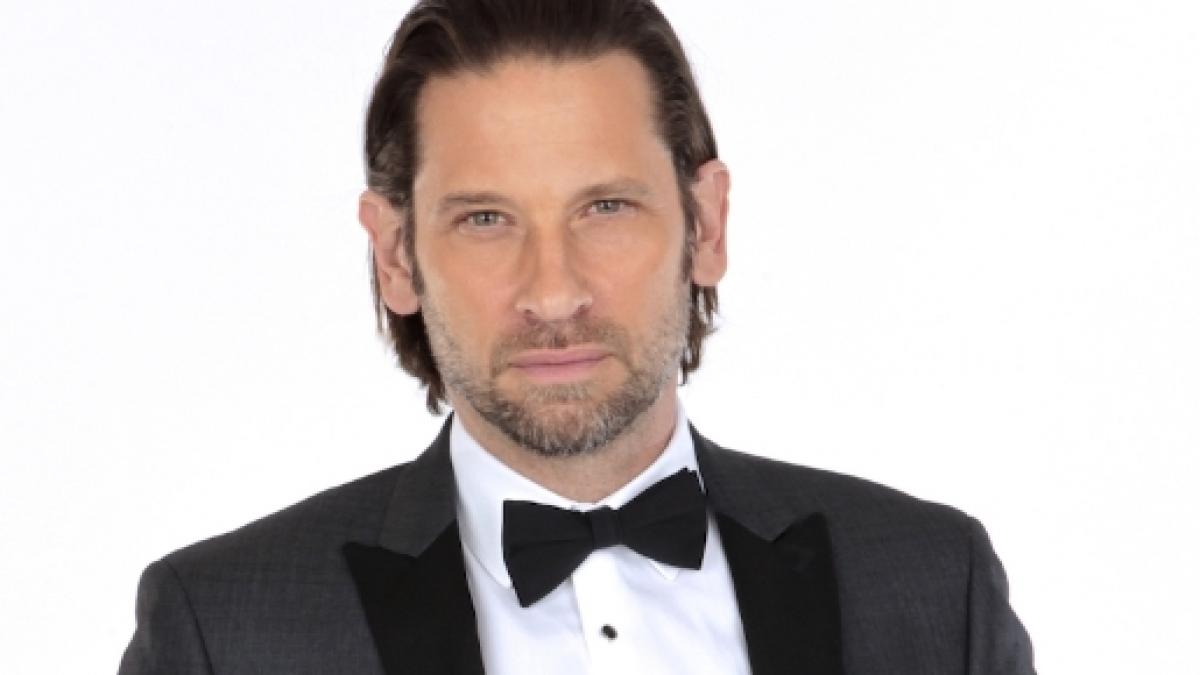 Roger Howarth, the actor who portrays Franco Baldwin on General Hospital, had a lot of things to say when asked about his opinion regarding his character’s reinvention. His character just got a major storyline development, one that will not only affect him but everyone around him as well. Howarth said he was thrilled after he learned that his character would be the recipient of Drew Cain’s (Billy Miller) memory map.

“I think it’s awesome! It’s a great story, it’s good soap. It presents a really good obstacle for the Franco/Elizabeth relationship and I think obstacles are really important and in the end, really rewarding,” he said.

“And I like the challenge of figuring out what it would be like to be playing a different part and start all over and explore different relationships from a different point of view. It’s been cool. It’s been a lot of fun,” he explained.

He also added that his character’s decision to undergo the mind mapping procedure was not a heroic move but an act that was motivated by love.

He was also quick to answer no when asked if there was anything about the new story that he finds intimidating. He explained that it’s what they do. They pretend to be someone else. For Howarth, playing his character based on the new storyline is just like taking on another role.

He also admitted that it could be difficult for him at first since he needs to develop a new set of tools for the new persona that he’s portraying. Although they share the same exterior, Franco and Drew are two different people. The move, speak, act, behave and interact with people differently, and he knows it is going to be challenging.

Viewers may recall that Franco was the character chosen to receive Drew’s memory map. Newly retired co-head writer Shelly Altman said that he is the “perfect person” for the storyline. She detailed how Franco changed over the years and that he has become the person he always wanted to be. Plus, he’s got a special person in his life, someone who loves him dearly.

Franco’s reinvention paves the way for several new storylines to be created. By taking all of these good things away from him, there are several new stories for other characters. For the show writers, “it just seemed something too juicy not to squeeze.”