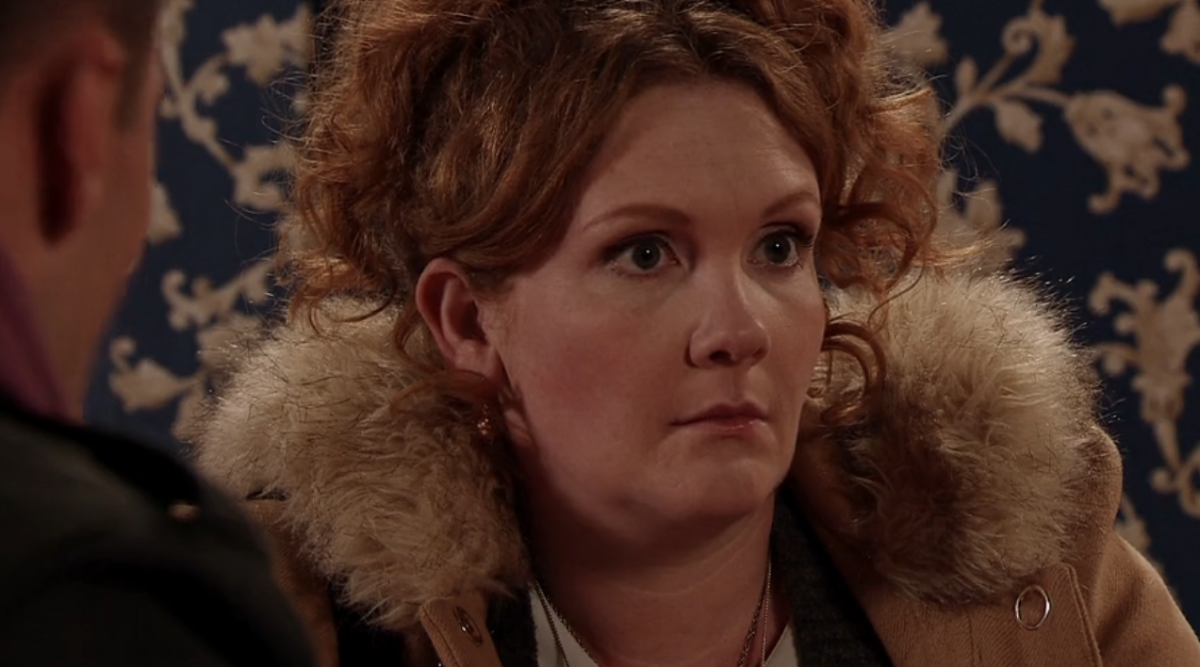 Coronation Street spoilers indicate that Fiz Stape (Jennie McAlpine) is hiding some secrets as there is something clearly going on behind the scenes. As a matter of fact, things are about to get pretty dramatic as her daughter Hope Stape (Isabella Flanagan) is under suspicion for the fire that she started just last week. Here’s what you need to know.

Hope was last taken to Birmingham by her mother Fiz as she simply couldn’t control her daughter’s erratic and bizarre behavior anymore. Things got really bad when Hope tried to convince her cousin that he could fly by trying to get him to jump from a great height to another. And now that she’s back home, she’s causing trouble again. Hope stole a lighter and hid it in her doll’s head only later to set a few materials on fire. Hope thought that she could make a quick escape but ended up trapped with her own furnace.

Thankfully, she managed to escape but Hope is now denying that she was the one who lit the fire. Seeing how she doesn’t have many options with her daughter, Fiz decides to homeschool Hope in order to keep things under control. But it’s not until Tyrone Dobbs (Alan Halsall) realizes that Fiz might be hiding something about Hope after he overhears her making a private phone call. What is it that she is trying to hide?

What’s Next For Fiz Stape?

Jennie McAlpine, who plays Fiz on the hit ITV soap, explained to Digital Spy that something is definitely up. She said, “”You hear Fiz speaking on the phone, and this is clearly something confidential to her. As soon as Tyrone walks in, we see Fiz hang up without a cue, and at one point he even catches her saying ‘I miss you’ down the phone, which is obviously very thought-provoking for the audience. It’s not necessarily what people might think.”

Jennie also says that her character’s decision to homeschool her daughter also won’t end up going down very well. While it does work for some children, Hope isn’t one of them!