Days Of Our Lives Rumor: Sarah’s Pregnant– But Is It Rex or Eric’s Baby? 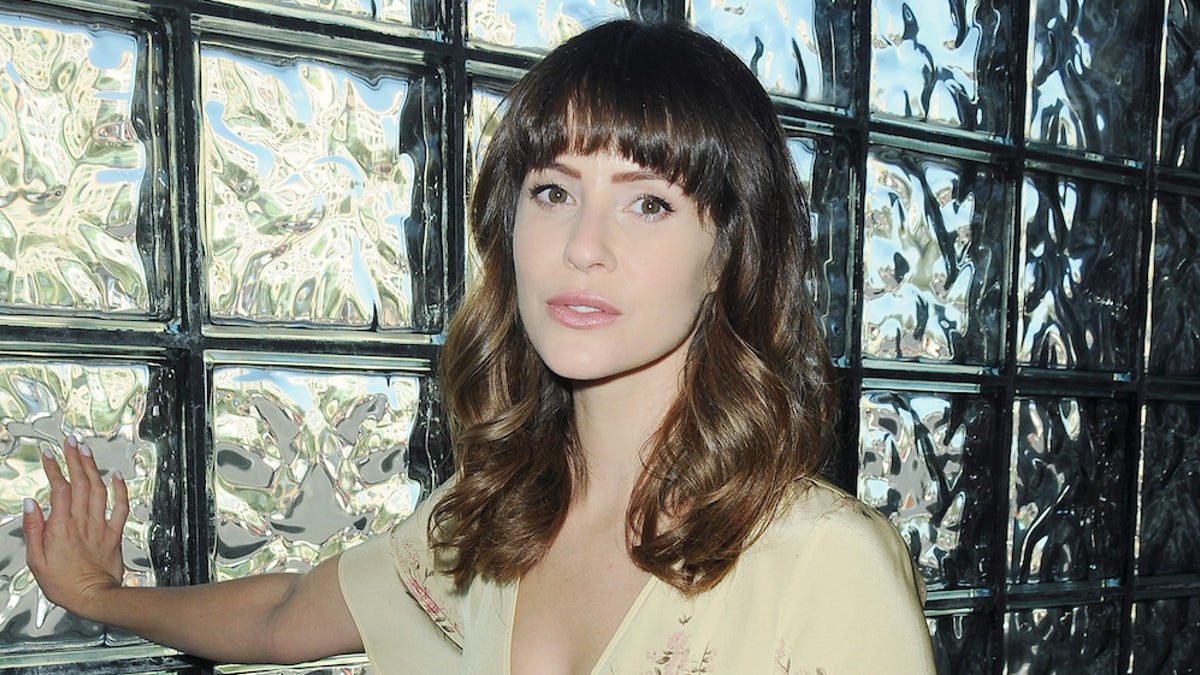 As Days of Our Lives viewers know, Rex and Sarah’s marriage imploded a few weeks ago when they were in bed together and she told him she loved him but called him “Eric”! She’d gone through with the marriage after Fake Nicole Walker (Adrienne Zucker) suddenly turned up on Eric’s doorstep, when she and Rex were still living with Eric. Sarah knew then that Eric and she loved each other but that Eric’s true love was Nicole, and he still had feelings for her but she had been presumed dead since October 2018. So she married Rex, determined to quash her feelings for Eric by focusing on Rex and giving him all the love she really wanted Eric to have! That, of course, was a VERY bad idea, which she has since realized!

DOOL Spoilers– Who Is The Daddy?

It would be a classic soap opera trope to have Sarah pregnant now, and the baby daddy be one of two brothers! It could be complicated even further when Eric finds the missing Nicole Walker and baby Holly Jonas (Scarlett and Harlow Mallory). Eric might realize those loving feelings he thought he no longer had and told Sarah that he no longer had for Nicole are still there when he realizes the real Nicole is alive and out there somewhere; after all, spoilers say he will head for Chicago on Friday, August 30 in a search for Nicole and Holly, and the spoilers don’t mention Sarah going along to search with him, although Jack Deveraux (Matthew Ashford) and Jennifer Horton (Melissa Reeves) do! A promo still shows Eric standing directly behind Jack and Jennifer as Jennifer has her ear up to a closed door, listening to whatever might be going on inside!

When Nicole and Holly are rescued, and Nicole finds out the news that Sarah is pregnant and she’d been with both Rex and Eric during the same very short time period, Eric could be torn between the two women and might demand that Eric has a paternity test taken! Paternity tests can tell which of two brothers are the father, but it might take extra testing to make sure. Rex has left town and Kyle Lowder has exited the series but his DNA could always be taken off-screen; in a worst case scenario were Rex not be available to test an alternative may be to test for mitochondrial DNA, which is from the mother’s side, and can be done with two grandmothers. Both Marlena Evans (Deidre Hall) and Kate DiMera (Lauren Koslow) are in Salem, so that could be easily obtained.