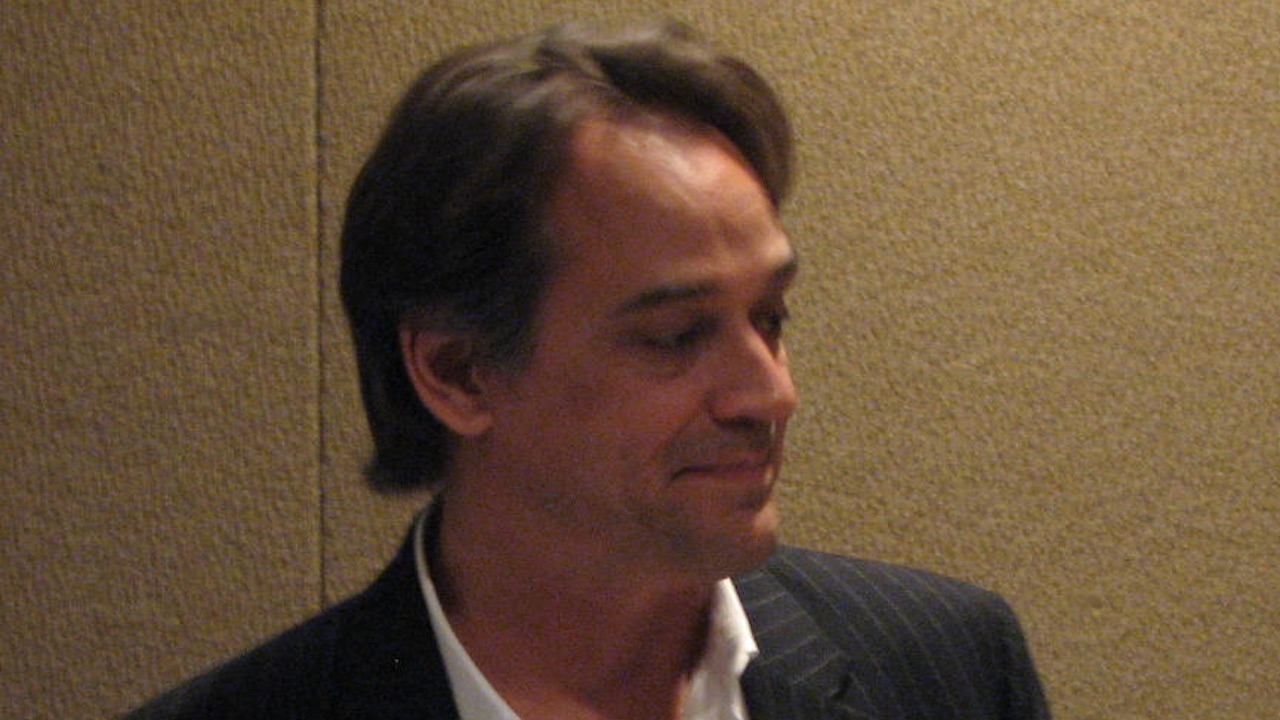 General Hospital (GH) spoilers for Friday, August 30, reveal that a letter will arrive for Ava Jerome (Maura West). She’ll fill Julian Jerome (William deVry) in after Ryan Chamberlain (Jon Lindstrom) reaches out with some very passionate words. Ryan will undoubtedly remind Ava of his enduring love, but will he vow to be together again, too? Anything cryptic might leave Julian a little rattled for Ava’s sake.

However, Ava will likely downplay the letter as the ramblings of a deranged killer. She’ll be eager to keep Ryan in the rearview mirror, but he may make that difficult in the weeks ahead. In the meantime, Shiloh Archer (Coby Ryan McLaughlin) will greet just the lady he was looking for. Whether that’s Nelle Benson (Chloe Lanier) or another female he has in mind, you can bet some scheming will be going on.

Other General Hospital spoilers say Kristina Corinthos-Davis (Lexi Ainsworth) will have a discussion with Sam McCall (Kelly Monaco). She’ll suggest the timing of something’s too perfect, but it seems this may involve teasing Sam a bit. Kristina likes to playfully torment her sister about her relationship with Jason Morgan (Steve Burton), so maybe that’ll come into play here.

Unfortunately, Maxie and Peter’s hot night won’t go as planned. Peter’s guilt will really get to him, so he’ll make a confession on Friday. He’ll insist he’s responsible for everything that happened to Jason and Drew Cain (Billy Miller). Of course, it wouldn’t make much sense for Peter to truly spill all right now. GH would be cutting off a story they just started!

Instead, Maxie may get the wrong idea about what Peter means. He’ll probably dial down his confession and leave out the part about being Helena Cassadine’s (Constance Towers) accomplice. Over with Elizabeth Baldwin (Rebecca Herbst), she’ll bicker with Scott Baldwin (Kin Shriner). Scott may have some worries about how the memory-mapping reversal would affect Franco Baldwin (Roger Howarth) – if they can even get him on board.

Liz will argue that if Scott wants his son back, this is the only way to make it happen. She’ll be determined to get her husband back as well, so expect Liz’s fierce fight to continue. Alas, Franco is obsessed with Kim Nero (Tamara Braun). She’ll be in Oscar Nero Quartermaine’s (Garren Stitt) meadow when Franco appears, which will spark a lip lock soon.

Cameron Webber (William Lipton) will fume after he spots Franco kissing Kim. He’ll be ready to confront them, but somebody will intervene. It looks like Jason may be the one to stop Cam’s wrath – at least for now. General Hospital spoilers Jason will ultimately rip into Franco himself. He’ll refuse to stand by and watch Franco hurt Liz’s family.

Some great shockers are coming up in Port Charles. We’ll give you updates as other news and rumors emerge. Stay tuned to ABC’s GH and don’t forget to check Hollywood Hiccups often for the latest General Hospital spoilers, rumors, updates, and news.