Coronation Street Spoilers: Mary Taylor Finds A New Home After Being Kicked Out By The Alahans 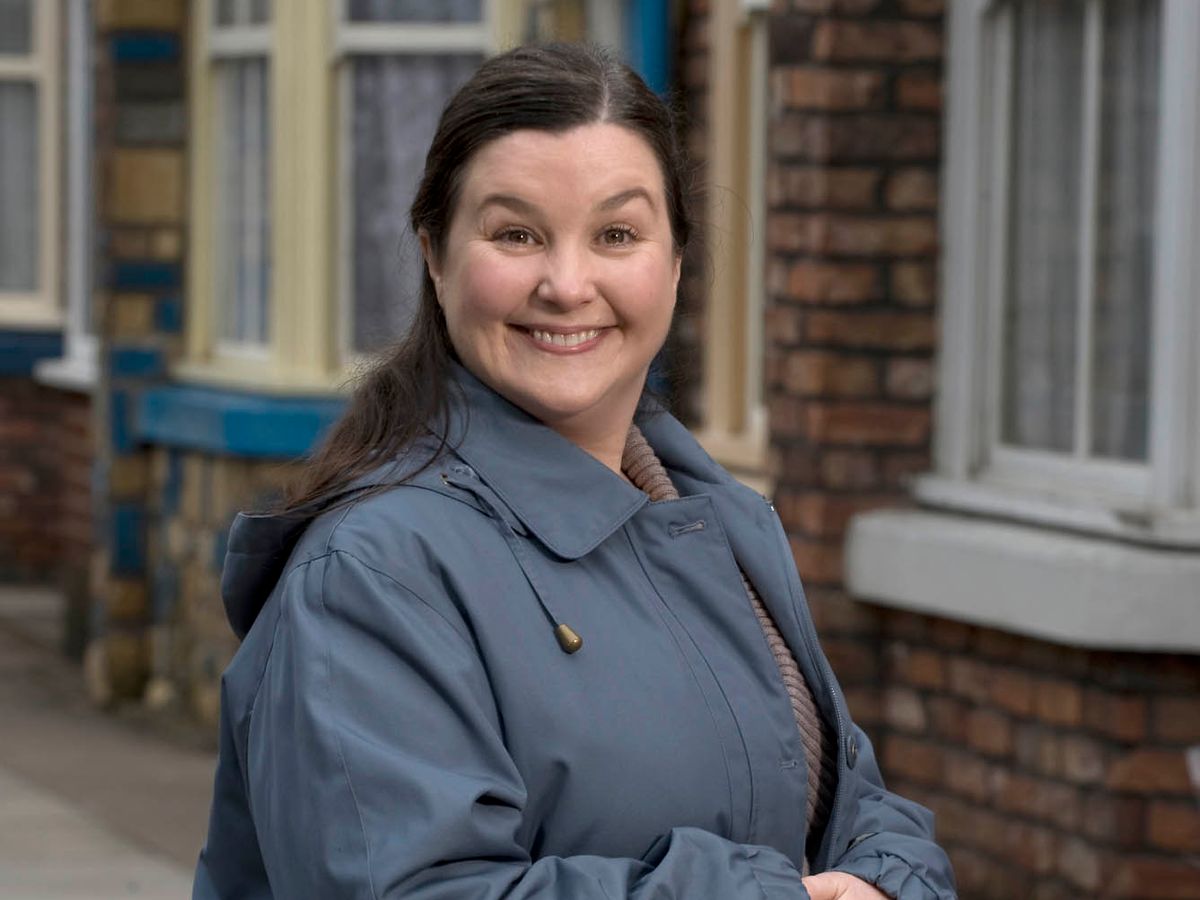 On Coronation Street, Mary Taylor (Patti Clare) will be forced to find a new home after Dev Alahan (Jimmi Harkishin) kicks her out of the Alahans. Next week, viewers will see Mary live in a van. She’ll be discovered by Seb, who will then offer her to stay at Number 11. Eileen Grimshaw (Sue Cleaver) is due to leave Weatherfield with Jan Lozinski (Piotr Baumann) so Mary will have a place to stay. Mary has been with the Alahan’s for a while as their live-in nanny, but Dev asked her to leave so Asha Alahan (Tanisha Gorey) can have her room.

Coronation Street Spoilers – It All Began With Asha Alahan

It all began when Asha started to become moody. Dev didn’t know how to deal with his daughter, who is struggling with her image due to lack of confidence. Asha tells Dev she wants more independence and this confrontation forces the latter to ask Mary to leave so Asha can have her room.

With nowhere else to go to, Mary is forced to live in a van. As she watches a Polish movie, Seb discovers her unfortunate circumstance. He then suggests that she move into Number 11 since he already knew that Eileen is leaving for good as she heads off to witness protection. At first, Mary gets on Eileen’s nerves. But the latter, later on, says that she can stay for as long as she wants.

Meanwhile, Asha’s portrayer, Tanisha Gorey, opened up about Asha’s behaviour and relationship with Dev and Mary.

“She’s very hostile with both Dev and Mary, insisting they let her do her own thing,” she said.

“Asha lost her mum a long time ago and Dev tries to take on both roles, and Mary does her best to step in, but for Asha they’re too far removed from what she feels she’s going through and she just wants her own freedom now she’s getting a bit older,” she continued.

Denise Welch Shares How She Could Return To Coronation Street https://t.co/bxYuGgMRJv #Corrie

“Asha is close to Mary but there’s too much of an age gap there, she feels like more of a grandmother figure, and she can’t open up to her about how she’s feeling,” she explained.

Many viewers have praised Coronation Street for Asha’s Alahan’s skin lightening storyline. Many of them have taken to social media to applaud the show for deciding to tackle this topic.