Coronation Street Spoilers: Rachel Healy Is Back and Looking For Revenge 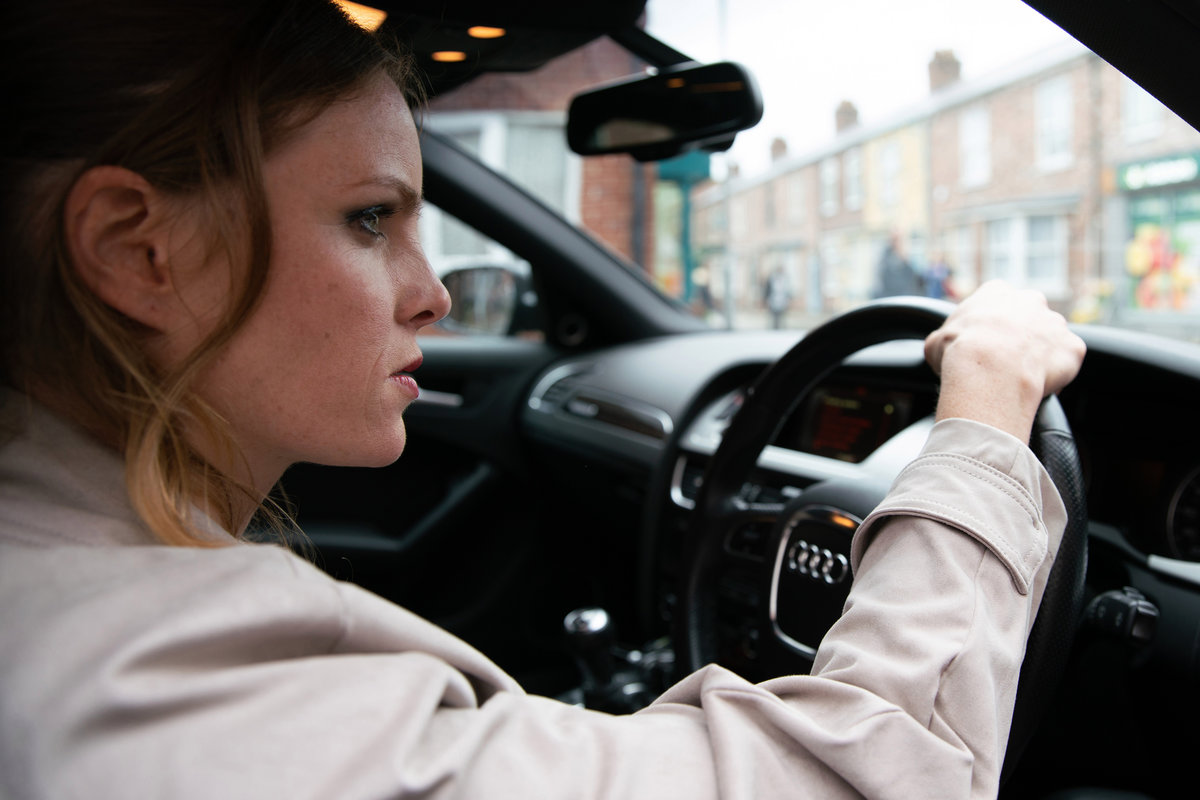 Coronation Street spoilers indicate that Rachel Healy (Verity Henry) will soon be back on the Cobbles and unfortunately, she’s got murder on the mind. Rachel, who was behind the sex trafficking ring that was operating behind the scenes at the nail salon, is back on Weatherfield and she’s got a target on a few people. Here’s what you need to know.

Coronation Street Spoilers – Rachel Healy Is Back in Weatherfield

For months Rachel was the one who had pulled the strings while controlling the girls who were forced to work in the evil sex trafficking ring that took place in the nail salon before the local police managed to shut the entire operation down. At first, Eileen Grimshaw (Sue Cleaver) suspected that her boyfriend Jan Lozinski (Piotr Baumann) was involved in the ring until she later found out that he was actually an undercover informant that was working with the police.

Thankfully, with Seb Franklin (Harry Visioni) and his help, they managed to make a bust and help the girls who were held against their will. As a result, Seb’s girlfriend Alina Pop (Ruxundra Porojnicu) decided to leave Weatherfield to go back home to her family. However, she promised Seb that she would return, giving him hope that he would see her again in the future.

Corrie Spoilers – Revenge On The Mind

Unfortunately, Rachel is now back in Weatherfield and she’s got revenge on her mind. Meanwhile, Jan has been trying to convince Eileen to leave town as well, but she’s more hesitant to do so. Her entire life, including her family and friends, are there and despite what had just happened, she still feels safe at home.

With that said, both Eileen and Seb might soon find out that their lives are in danger. Coronation Street spoilers tease that Rachel has a plan for them, as she wants them to pay for what they did to her. There’s even a possibility that her evil plan will end in bloodshed. That is, if Jan doesn’t do something to protect Eileen and Seb before it’s too late. Needless to say, fans will have to tune in to find out what will happen next!