Days of Our Lives Spoilers: Jordan Released From Psych Hospital – Ben Fights for Her Second Chance 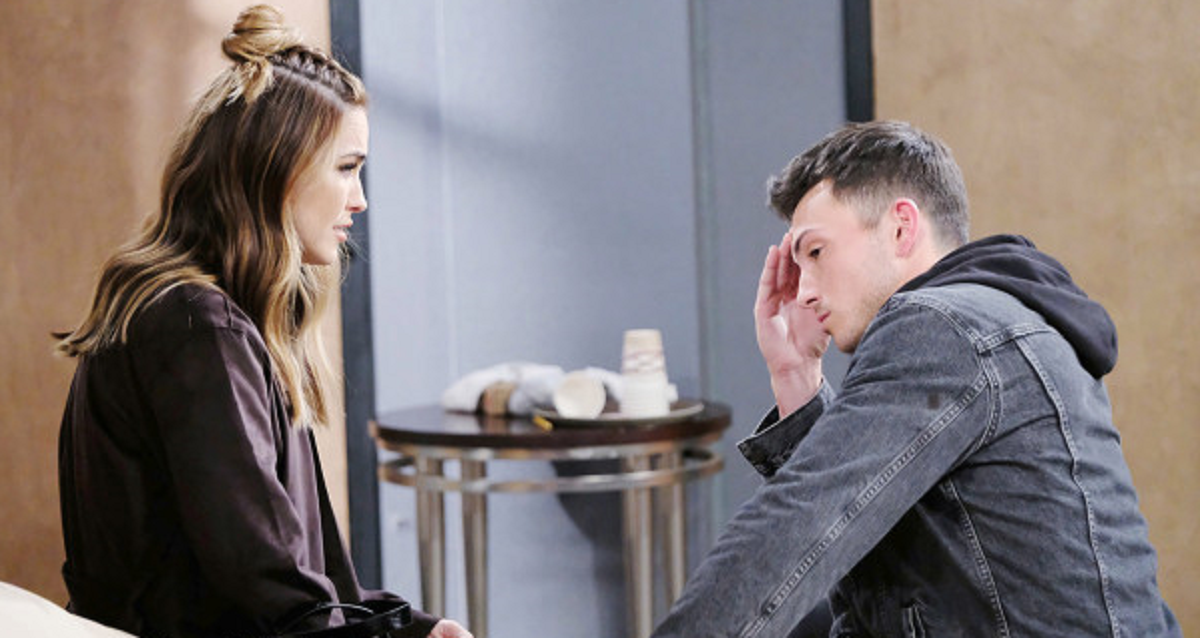 Days of Our Lives spoilers tease Jordan Ridgeway (Chrishell Hartley) gets released from Bayview. Just like her brother, Jordan had mental health issues. Even though Ben Weston (Robert Scott Wilson) worries about Ciara Brady’s (Victoria Konefal) safety, he wants Jordan to have a second chance.

Before Ben Weston recovered from his mental illness, he was the Necktie Killer. He murdered Will Horton (Chandler Massey) and Paige Larson (True O’Brien). He had a lot of issues from his father, Clyde Weston (James Read). Even though Jordan raised him for most of his life, his father still had a negative impact on his life.

Fast forward to today, and Ben is try to redeem himself. It seems many people won’t give him a chance. The exception is Ciara Brady and the couple have been coined “Cin.”

Nobody really knows what happened to make Jordan snap. However, a reader submitted the question to Soap Opera Digest last month. The answer was it was related to a car accident she had a long time ago.

However, what exaclty triggered Jordan to start kidnapping people and setting cabins on fire? Did it really have to do with Ben Weston, or was there another reason?

Days of Our Lives spoilers reveal Jordan will be released from the psychiatric hospital. Ben is concerned though, that his sister will go after Ciara again.

However, he is loyal to his sister, who raised him for most of his life. She put her own dreams on hold to keep him safe from Clyde. So, he decides that since he was given a second chance, she deserves that too.

Days Of Our Lives Spoilers: Did Gabi Go Along With Brady's Plan For Payback Or Did She Always Want Stefan? @celebratesoaps #days #dool #daysofourliveshttps://t.co/V0WJ3P2nIt

With Jordan out of the hospital, don’t expect her to get her baby back anytime soon. The courts want to be sure she is stable and healthy enough to take care of a child. DOOL spoilers tease Rafe Hernandez (Galen Gering) is up for the job. However, will the courts agree, considering his romantic history with Jordan?

What do you think is going to happen with Jordan, Ben, Ciara and Rafe? Should Jordan Ridgeway be given a second chance? Stay tuned to Days of Our Lives and check Days of Our Lives spoilers frequently for all the latest news, updates and developments!