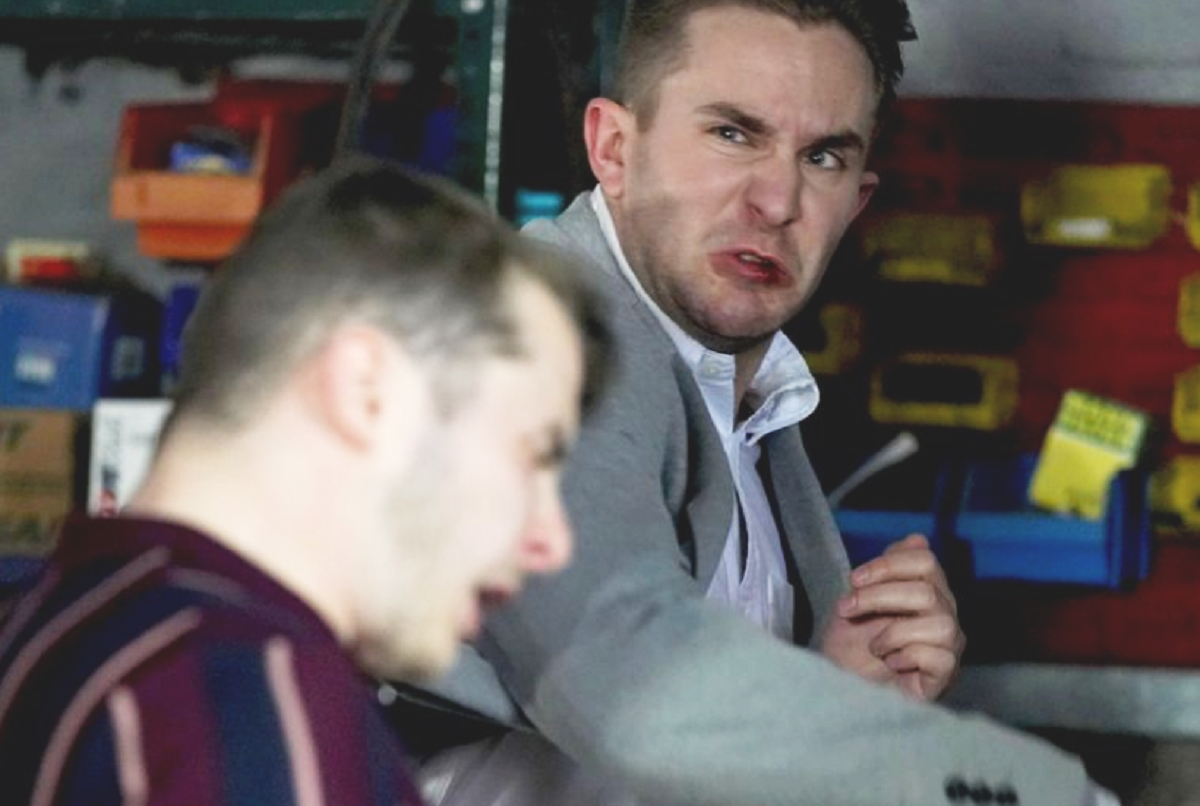 EastEnders spoilers tease that there is going to be one pre-wedding showdown that you won’t want to miss. That’s because Callum Highway (Tony Clay) and Ben Mitchell (Max Bowden) are going to try and settle the score with one another.

As the pressure builds ahead of his wedding to Whitney Dean (Shona McGarty), Callum lashes out at Ben in an explosive fight, leaving him beaten, battered and bloodied on the floor. Here’s what you need to know.

As Callum comes face to face with Ben once more, he explodes, launching an attack on Ben after being pushed too far. According to reports, the BBC released a few teaser stills of what fans can expect to happen on the hit British prime-time soap.

EastEnders Spoilers – Callum Highway Has Struggled With His Sexuality

“With his wedding day looming, Callum struggles with the burden of his secret,” one of the captions states. “Coming face to face with Ben proves to be the final straw and Callum explodes, lashing out and hitting Ben…”

And even though things get pretty bad between them, another trailer shows the characters hugging before Callum prepares to tie the knot to Whitney. So, does this mean that the two end up working out their differences before things get worse? Perhaps.

Meanwhile, BBC head producer Kate Oates recently revealed to Digital Spy that she had actually changed the path of Callum’s storyline as he continues to struggle with his personal feelings and sexuality.

EastEnders Spoilers: Is Callum Highway Prepared For The Future?

“Callum struggling with his sexuality wasn’t on the cards when I arrived,” she told the site. “In fact, on the cards was Halfway and Whitney trying for a baby and that being the struggle.

“I just didn’t believe it as much as I might have done, because the dynamic of the relationship felt really strange. That was nothing to do with the actors, who were fantastic and giving these amazing performances.”

Oates added that while he was still with Whitney, Callum felt very confused about which direction he wanted to go in. She says that he was always running away from the person that he really was until now.