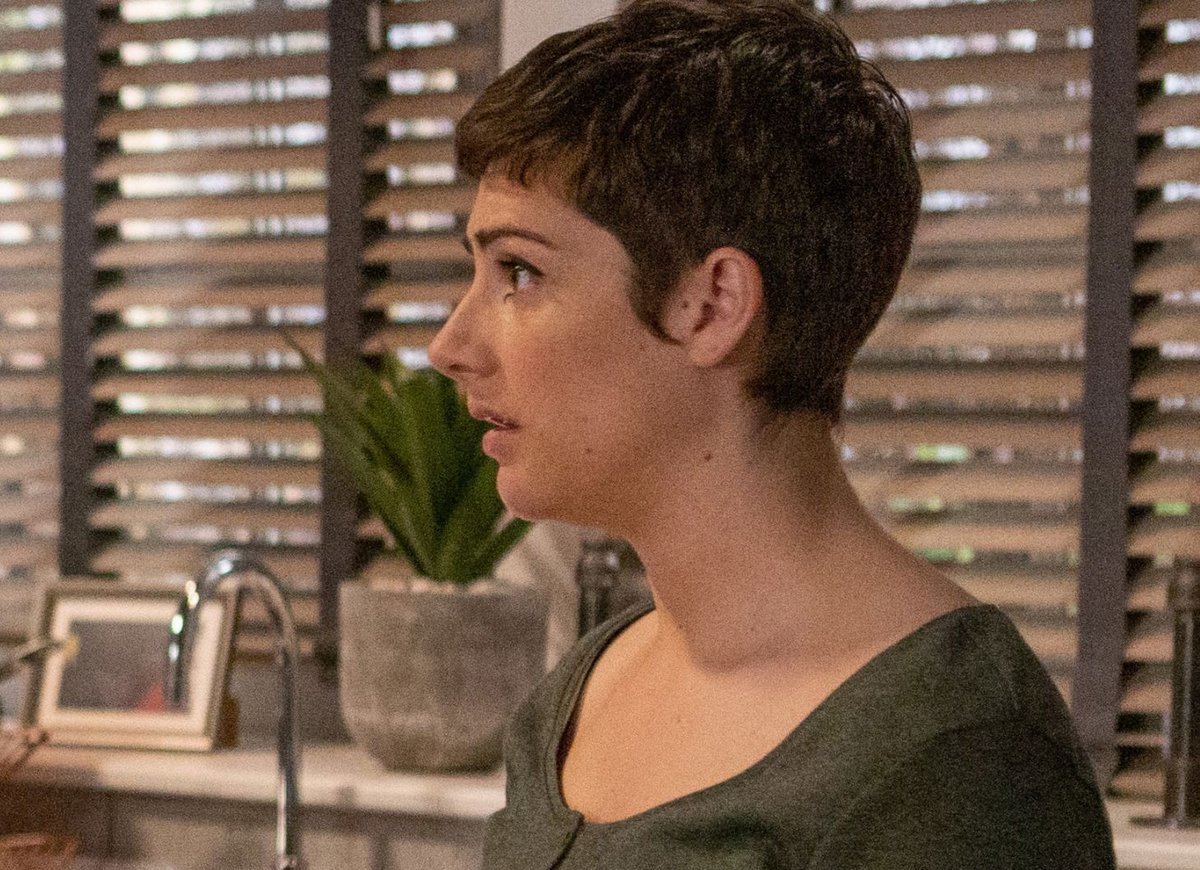 Next week on Emmerdale, Victoria Barton (Isabel Hodgins) will be at a crossroads as her brother, Robert Sugden (Ryan Hawley) goes before the court for attacking Lee Posner (Kris Mochrie). She decides whether to lie for her brother or tell the truth about what really happened during the attack.

At first, she seemed committed to helping her brother. She lied to her sworn statement to the police to back up Robert’s story that it was self-defense. However, she eventually tells Robert that she can’t do it.

“Victoria is stressed and anxious. It’s looking very serious for Robert, and she is worried. She knows that she’s going to have to lie, but that’s eating her up inside because she doesn’t want to,” she explained.

Robert staked his entire case on Victoria’s testimony and pleads not guilty despite his legal team’s recommendation. He was told to offer a guilty plea, so he could get a lesser sentence.

Hodgens said that Victoria is an honest person who detests lying and backing up Robert’s false story is hard for her.

“Throughout all of this, Victoria always knew she was telling the truth about Lee raping her. She is a very honest person anyway and she tells it like it is. She doesn’t like lying or being deceitful, so she’s really struggling,” she added.

Emmerdale Spoilers – Choosing Between Family Or The Truth

She knows that telling the truth means sending her brother to prison. She has to make a decision about whether to help Robert because he is family or to keep her core values and come clean.

“Victoria is so family-orientated and she loves her brother so much. So does she lie and protect her family, or does she keep her core values and be honest?” she said.

“She feels that Lee has taken so much from her. He’s now going to take her brother from her. But then if she lies, she’s just like Lee because he lied about raping her,” she continued.

So when Victoria tells Robert she can’t do it, Robert will accept his sister’s decision. Right then and there, he knows it’s game over.