General Hospital Spoilers: Is Michael Corinthos About To Lose Yet Another Girlfriend To Death? 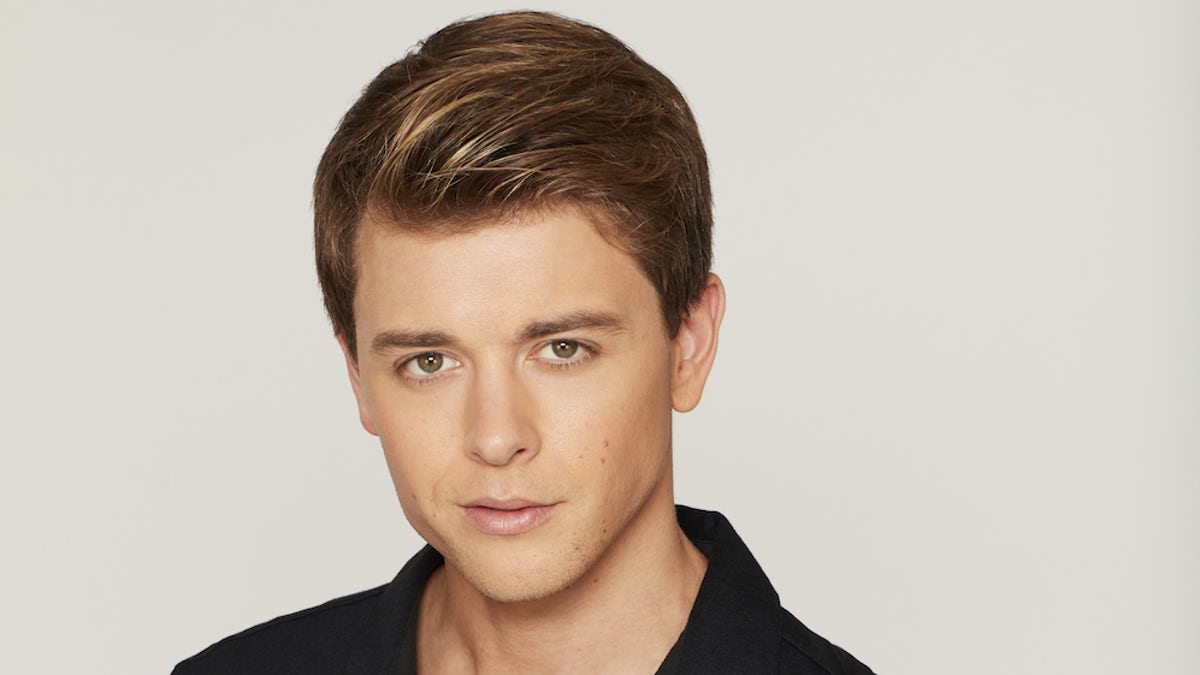 To say that General Hospital character Michael Corinthos (Chad Duell) is unlucky in love is a huge understatement. Michael has already lost two girlfriend’s to death, is he about to lose another one?

Abby Haver (Andrea Bogart) was Michael’s, first great love. Michael adored Abby and send her out of town for her safety. Abby and her friends were being stalked by Ronnie Dimestico (Ronnie Marmo) and Michael didn’t want her to get hurt. In the end, Michael lost Abby anyway by trying to protect her.

Michael found love again with Sabrina Santiago (Teresa Castillo). Michael thought he and Sabrina had a child together until the baby was revealed to be her ex-boyfriend’s baby. Michael and Sabrina reunited only for her to be murdered by a serial killer in the hall of GH. General Hospital spoilers state that Michael thought he has found his happily ever after until then. Michael ended up losing Sabrina’s son to his uncle as well. Michael was yet again left alone by another lover’s death.

General Hospital Spoilers – Kiki Jerome Was The Victim Of Another Killer

Although General Hospital’s Michael and Kiki had been separated for some time; she was murdered as well. Michael and Kiki connected originally when she first came to Port Charles. Kiki’s boyfriend and daughter were killed and Sonny Corinthos (Maurice Benard) got the blame for it. Michael and Kiki had remained good friends even after Kiki entered a relationship with Griffin Monroe (Matt Cohen).

General Hospital recap – Thursday August 29: The search is on for Cassandra – Sonny is angry https://t.co/6VueNSqO7f pic.twitter.com/wiQmMLHjGA

GH Spoilers – Sasha Gilmore Could Be At Death’s Door

Now General Hospital’s Sasha Gilmore (Sofia Mattsson) could be dying from bird flu and literally knocking at death’s door. Sasha’s illness was caused by Cassandra who is out to hurt Nina Reeves (Cynthia Watros). Cassandra believes she is hurting Nina’s daughter but in reality, there is no biological connection between the two. Cassandra has no idea that Valentin paid Sasha to play Nina’s daughter.