Princess Charlotte Is Super Excited For Big School Next Week 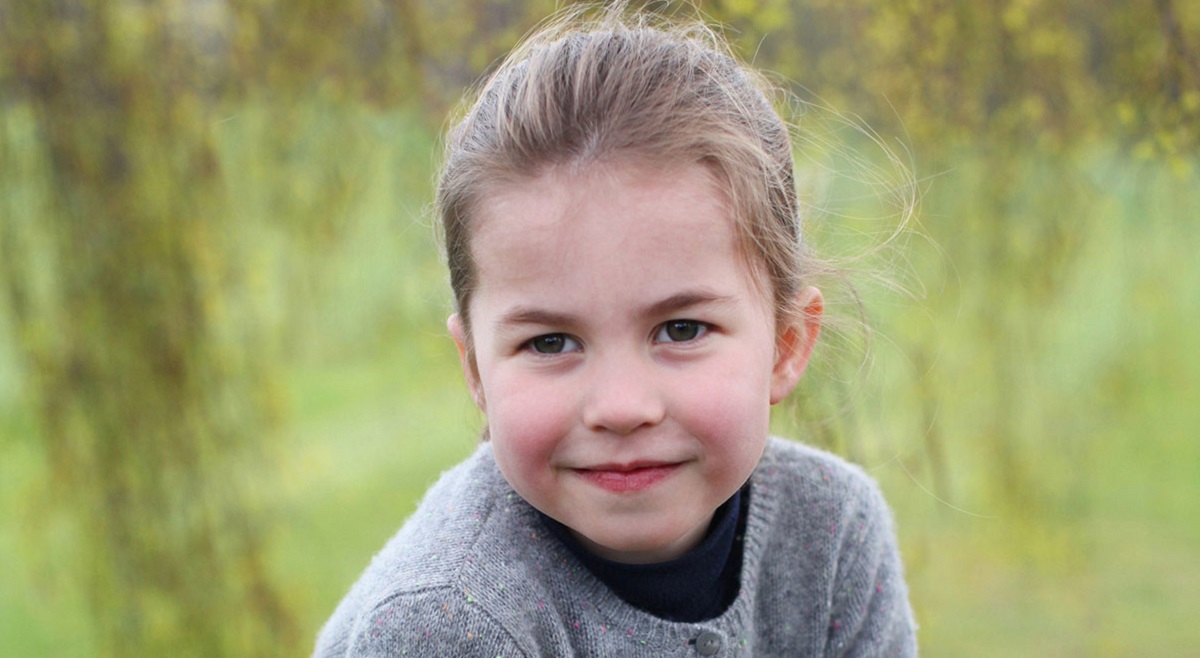 It has been a tradition for Kate Middleton to take pictures of her two older children on their first day of school, and who can forget Princess Charlotte’s adorable snaps when she first went to nursery last year?

Wearing a maroon coat with matching pink accessories, the little princess was all smiles as she stepped out of Kensington Palace.

Next week, Kate Middleton will once again make the “school run” and surely make Princess Charlotte’s first day in big school quite memorable. According to People, the school year will start on Sept. 5.

Luckily for Princess Charlotte, she won’t have a hard time adjusting in her new environment because she has her big brother to guide her. Prince George has been going to the same school for two years now and is said to be enjoying it so much.

“She can’t wait to be with George at big school,” a royal insider told People. “They are close in age, and they spend so much time together. Play dates can be tricky, so they learn to lean on each other.”

Thomas’s Battersea has such high reviews among the London circle and is deemed to be a school fit for a future king – or queen. According to Hello!, the coed school offers a balanced academic curriculum and also emphasizes on extra-curricular activities.

In Princess Charlotte’s first year, she will likely study French, Music, Drama, Ballet, Computing, and Handwriting. She will also be exposed to outdoors and nature as part of the school’s “Outdoor Education Progamme.”

“Children quickly settle into the routines and expectations of the school where the atmosphere is noticeably happy, yet stimulating in nature,” the school’s website reads. “We help to create an environment in which children are eager to learn and to take an active part in own learning.”

The Duke of Cambridge, @FA President, will visit @HendonFC on Friday 6th September to learn more the club’s mental health outreach initiatives, as part of the #HeadsUp campaign ⚽️ pic.twitter.com/PRgw5BiDbK

This kind of education doesn’t go cheap, however. According to reports, a school year costs £18,915, or around $23,000. Keep up with Hollywood Hiccups for all the latest royal news right here!