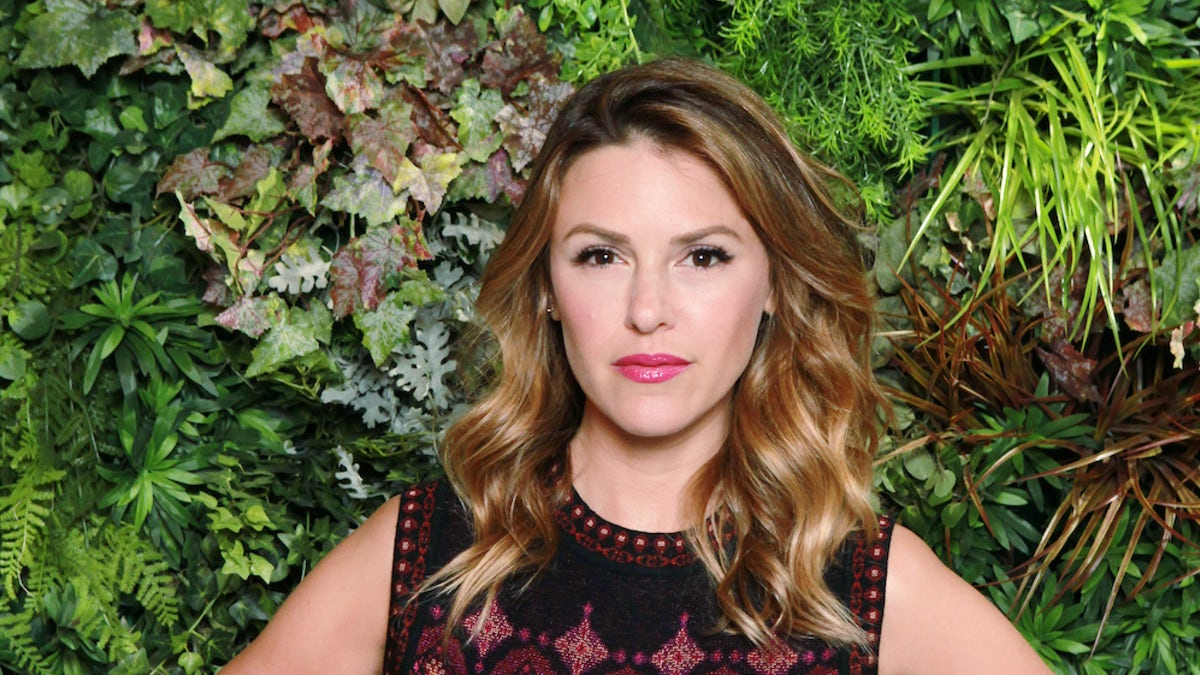 Billy Abbott (Jason Thompson) doesn’t cause Chloe Mitchell (Elizabeth Hendrickson) to be hospitalized on The Young and the Restless. Adam Newman (Mark Grossman) was his intended target. But Grossman’s character was pushed out of the way by Chloe, who also avoided a grisly fate.

Having Chloe save Adam is poetic justice to an epic degree. Her act also opens the soapy, but the incredible possibility that she’ll bond with her former nemesis. This potential increases if the reopening of this old arc leads to Adam being found innocent of having accidentally hit Delia Abbott (Sophie Pollono) six years ago.

Hendrickson is the only cast member to have embodied her role since Chloe, Adam, and Billy were forced to deal with Delia’s hit and run in what now seems like a lifetime ago. As devoted fans recall, Michael Muhney played Adam and Billy Miller played Billy back then.

Strong kudos to the always stellar Hendrickson for exhibiting genuine on-screen angst toward Grossman’s character, as though he looked no different than before. That’s what a great actor delivers. Hendrickson also maintains the same bond with Thompson’s Billy as she did with Miller’s version, being that Delia’s grieving parents remain forever tied to this tragedy and all resulting emotion connected to it.

Today, Chloe has become the person who’s found peace, whereas Billy quickly went off the rails to an even darker mental place than he was in the past after being triggered by Adam’s return to life and Genoa City, Wisconsin. Adam remains the regretful rogue, who earns little, if any compassion, yet also held no recent desire to exploit Billy’s position.

The Young And The Restless Poll: Which Newman Brother Will Capture Chelsea’s Heart? Vote Now!

Y&R Spoilers – Tomorrow Can Be Different

As for tomorrow, Billy must face responsibility for his actions. He intended to kill Adam at the exact location where Delia died.

Part of Billy’s problem is that he continues to blame himself for having left Delia alone on that fateful night. Yes, that was a mistake. But Delia wasn’t supposed to live out her normal life and Billy has remained unable to accept that fact of his life.

After having allowed himself to spin out of control, Billy must use what’s happened to seek needed medical help. He needs intensive therapy, medicine, and in all likelihood a hospitalization stay so he can at least deal with his demon. That negative force isn’t Adam, it’s himself.

Along with Chloe having found balance comes the opportunity for her to actually see a different side of Adam. After initial dialogue happens, fans should remain ready for a potential expansion of the enduring Delia Dies mystery storyline.

Was Adam the one who hit Delia so long ago, as he, Chloe, and Billy believe? If not, that would change everything, including Chloe’s relationship with, of all people, Adam.