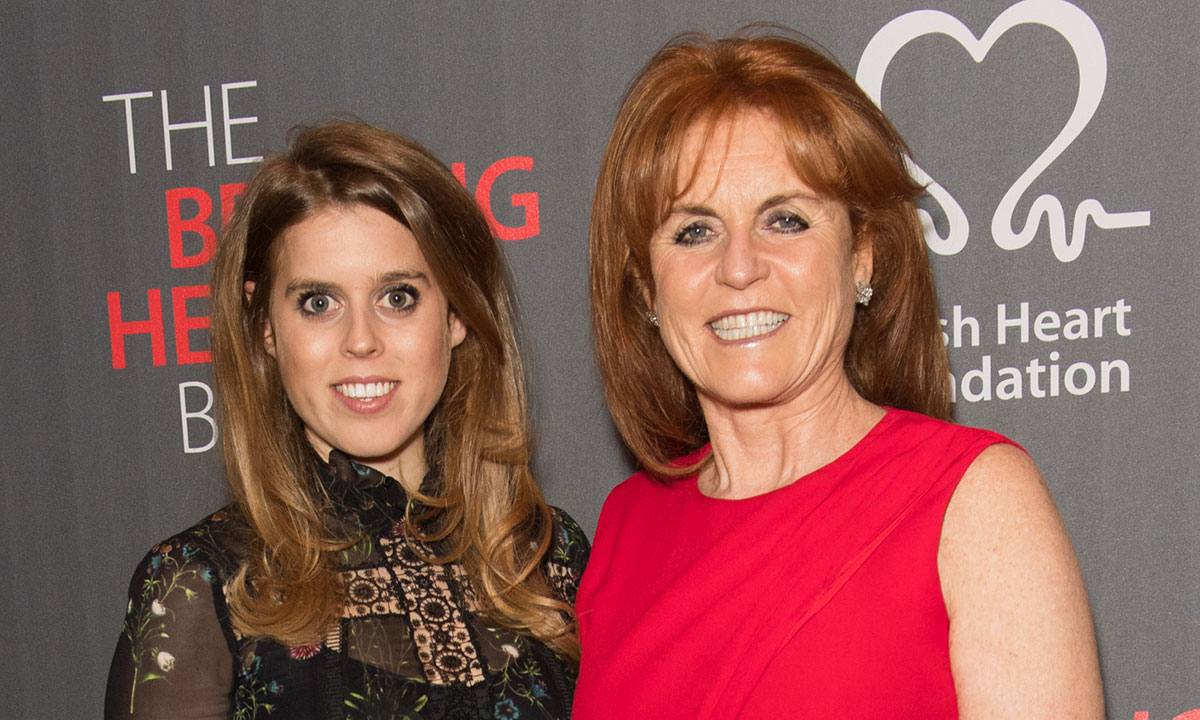 We haven’t even spotted a ring on her finger and yet it looks like the mother of the bride is already scouting potential wedding venues! That’s right: Sarah Ferguson has recently dropped a huge clue about her daughter Princess Beatrice’s wedding plans to her boyfriend, Italian businessman Edoardo Mapelli Mozzi. Here’s what you need to know.

Is Princess Beatrice Getting Married?

According to reports, Sarah might have involuntarily suggested that Princess Beatrice and Edo’s wedding is closer than what we think. Even though the couple is yet to even announce their engagement, Fergie dropped a huge clue on Instagram. Clearly, she’s very excited about seeing her daughter married off!

Princess Charlotte Is Super Excited For Big School Next Week

A Dream Wedding In Italy

The Duchess of York recently visited Villa Cetinale, which is situated several miles away from the city of Siena. It was actually Fergie’s driver who posted the photo on his Instagram account while also revealing the location of the 17thcentury Baroque residence. In the photo, Fergie is smiling from ear to ear and looks both happy and makeup free while wearing a green blazer and a black top.

Could it be that Beatrice and Edo are looking to tie the knot in his native Italy? That’s what a lot of fans can’t help but wonder! It was previously reported that Beatrice and her boyfriend would be following in the footsteps of her sister Princess Eugenie, who married at St. George’s Chapel last year. Her cousin Prince Harry also made things official with his wife Meghan Markle at a lavish and star-studded wedding at Windsor Castle back in 2018 as well.

But First, An Engagement

Of course, Beatrice can choose to marry wherever she wants, as there’s no doubt that the royal family will travel to Italy to see her on what will most likely be the happiest day of her life.

So far neither Princess Beatrice nor her boyfriend Edoardo Mapelli Mozzi have made any comments about their wedding plans or their upcoming engagement for that matter. But with that said, the couple definitely looks very much in love as they are always together during their public outings and appearances.