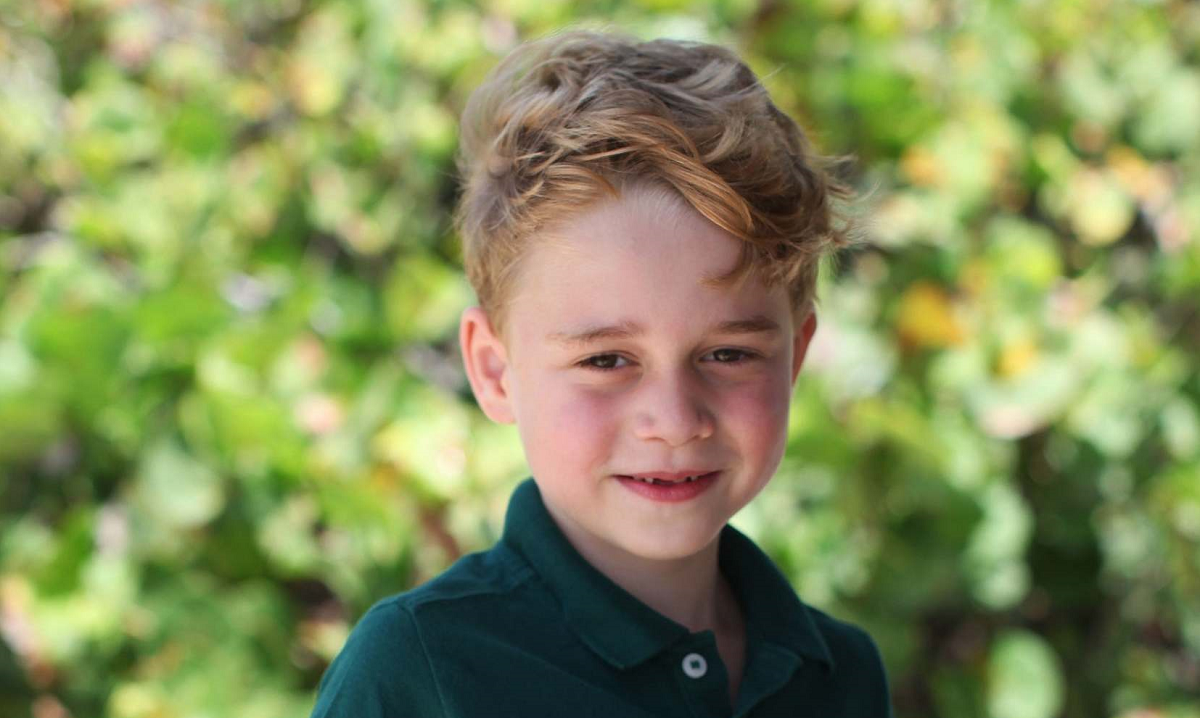 Who says that boys can’t dance or worse, shouldn’t dance? Certainly no one in the dance community. As a matter of fact, Dancing With The Stars pro Artem Chigvintsev is yet another celebrity who has gone on the record to defend Prince George and his love of ballet after Good Morning America host Lara Spencer apparently mocked the young royal on television.

During a recent segment, Lara couldn’t help but chuckle when she said that Prince William revealed that Prince George loves his ballet lessons. She then said to the camera: “I have news for you, Prince William: We’ll see how long that lasts. I mean, he might!”

It didn’t take very long for lifelong professional dancer Artem to step up and not only defend Prince George, but every other little boy or girl that loves to dance.

Sharing a throwback on his Instagram account, Artem captioned his photo with, “That’s me dancing as a young kid, I’ll be honest with you I guess I’m lucky that people around me were proud and encouraging!

“That being said Prince George and every little boy or girl out there follow your dreams especially if it’s dancing #dancing #cool #art Please post your picture of you as a dancer show some love.”

Artem isn’t the only person who has defended Prince George and his love for ballet. Controversial reality television star and dance instructor Abby Lee Miller also had a few things to say about Lara Spencer’s comments. She suggested to Laura that she donate some of her salary to a local dance group.

Lara Spencer Was Forced To Apologize To The Dance Community

Lara, meanwhile, has apologized to the dance community after she called her out for publicly bullying Prince George for his love of ballet. She even issued an official apology even though Buckingham Palace has not made any comments about the matter.

“My sincere apologies for an insensitive comment I made in pop news yesterday,” she captioned an Instagram photo of a mountain. “From ballet to anything one wants to explore in life, I say GO FOR IT. I fully believe we should all be free to pursue our passions. Go climb your mountain-and love every minute of it.”