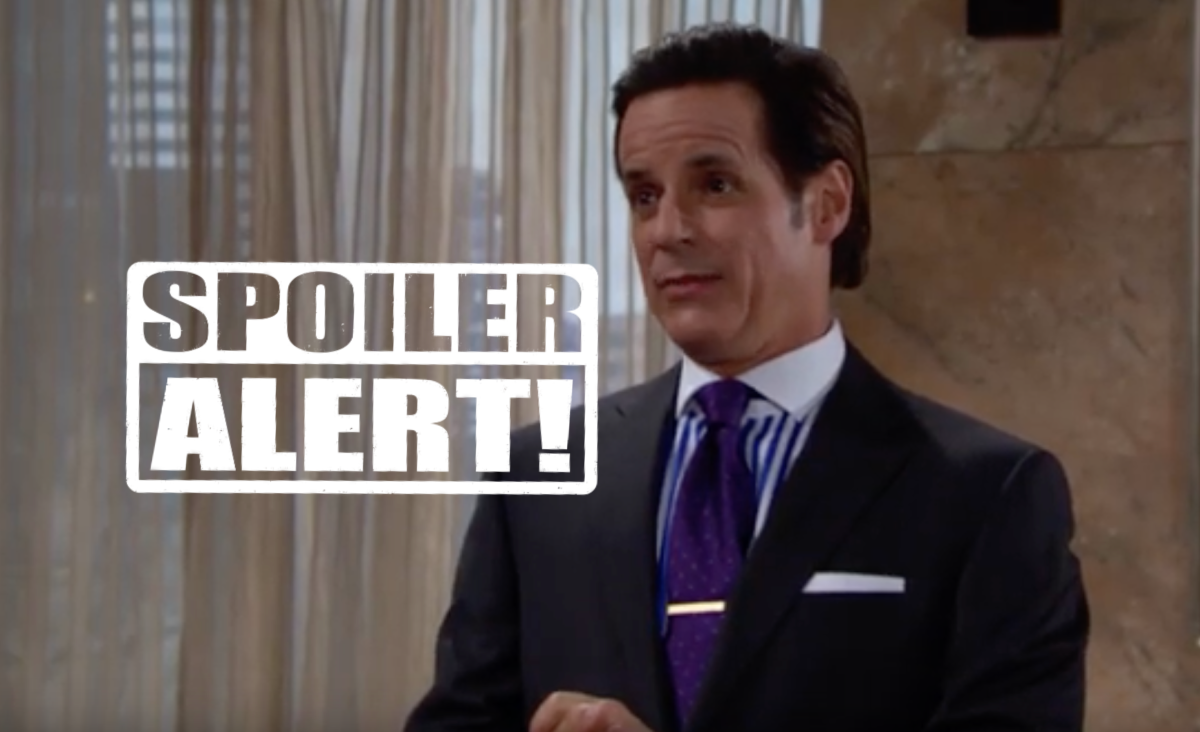 The Young and the Restless (Y&R) spoilers for the week of September 2 reveal that things are going to get crazy in Genoa City with Billy Abbott (Jason Thompson) being missing. Chloe Mitchell (Elizabeth Hendrickson)decided to kidnap Billy to see if they can reach him. She is worried that his grief and anguish will destroy him if they cannot help him.

Chloe and Kevin decided to send texts messages to all Billy’s loved ones to say he relapsed and he is heading back to rehab for gambling. Victoria Newman (Amelia Heinle) doesn’t buy it and she thinks that there is much more to the story.

Y&R Spoilers – Chloe Mitchell And Kevin Move Back To GC

In an attempt to claim their life back, Chloe and Kevin decide to move back to Genoa City. Y&R spoilers state that they want their daughter to grow up around family and the town they loved as children.

On Monday’s episode, Chloe will patch things up with her former best friend, Chelsea Newman (Melissa Claire Egan) and they will agree to start over. They both express how happy they are back in each other’s lives.

Jack Abbott (Peter Bergman) struggles to accept how bad it is with Billy. Little does he know, there are no addiction issues now, it’s an obsession with Adam Newman (Mark Grossman).

At some point, Billy’s undiagnosed mental illness will come out and it will terrify Chloe. She will have no other choice but to get help for him. Young and the Restless spoilers state that his loved ones will rally around him when they discover that he’s been battling a multiple personality disorder to deal with Adam’s return to Genoa City.

The Young And The Restless Poll: What Happens When Adam Learns What Billy Did? Vote Now! @SoapOperaSpy #YoungandRestless #YR

Adam was losing control of Michael Baldwin (Christian LeBlanc), o he revealed a shocking piece of information — his son Fenmore Baldwin (Zach Tinker) is dealing drugs. Y&R spoilers showed that Adam obtained pictures as proof of Fen’s drug dealing and he strongly suggested that Michael do as he asks from here on out—or he’ll release the pictures.

Michael isn’t happy that Adam is dangling his son’s drug activity like this. He isn’t sure what to do so he tells his wife, Lauren Fenmore (TRACEY e Bergman) about the photos. They agree that she will meet Fen and see if it is true while Michael deals with Adam. Something tells us that things are going to get ugly between the Baldwins and Adam soon.

It looks like there are some great episodes ahead on CBS. Don’t forget to come back later for more The Young and the Restless (Y&R) spoilers, news, and casting updates!