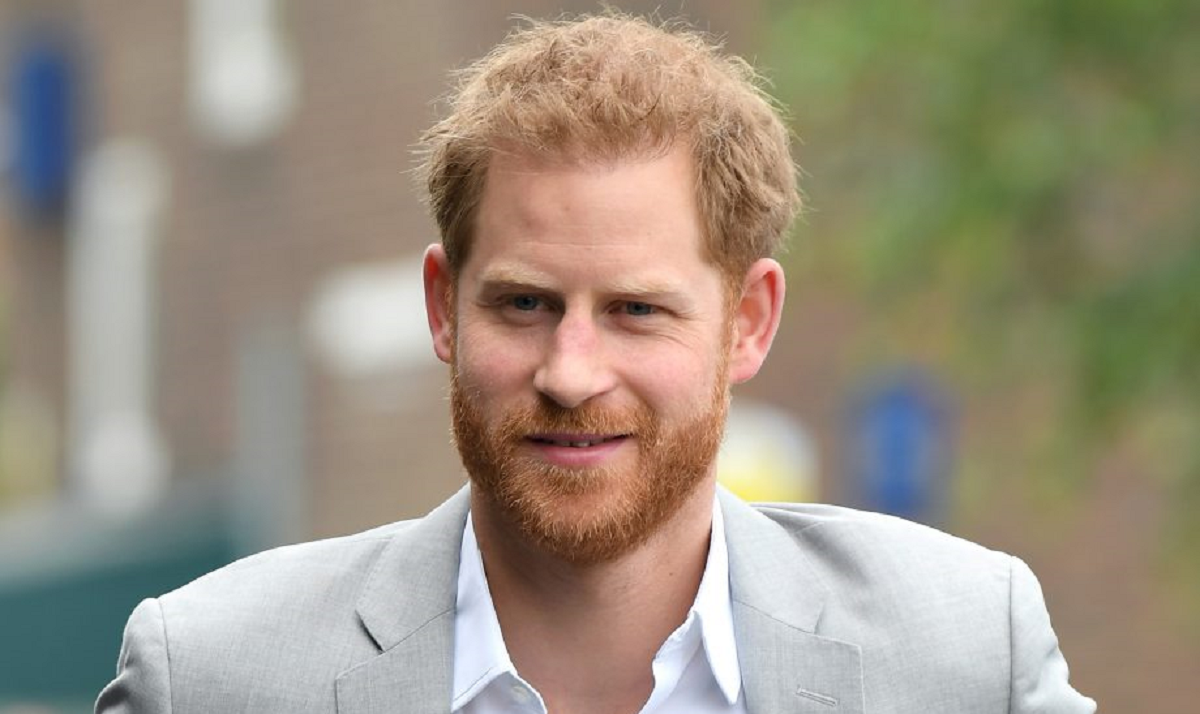 Apparently, Prince Harry has a lot of things going on these days. Even though he’s someone who is in high demand in many British social circles, there was one high society event this past weekend that he just couldn’t make it to.

There are new report that say both Prince Harry and Meghan Markle did not attend his ex-girlfriend Ellie Goulding’s wedding, despite other members of the royal family being there. Here’s what you need to know.

Even though both Sarah Ferguson and Princess Eugenie were spotted before the ceremony, it looks like Prince Harry just couldn’t make it to see his former flame Ellie Goulding marry her new husband Casper Jopling.

A Star-Studded Wedding For Ellie Goulding And Casper Jopling

It was a star-studded affair with many celebrities from both Britain and across the pond at both the ceremony and the reception. Some of them included pop star Katy Perry and her boyfriend, Hollywood actor Orlando Bloom.

Earlier reports had indicated that the royals were invited to the wedding, but that was never confirmed. And while there’s no word on why Prince Harry and Meghan Markle skipped out on the festivities, both Prince William and Kate Middleton were not there, too.

Perhaps the royals simply didn’t want to overshadow the bride on her very special day? Maybe. Either way, many fans say that Ellie looked stunning on her wedding day in a very Mary Poppins-inspired dress.

Meanwhile, it looks as though the Duke and Duchess of Sussex are keeping a rather low profile these days. After several trips to Ibiza and the South of France, the Sussexes were spotted having a low-key lunch at a local pub near their home in Frogmore Cottage.

Apparently, Harry and Meghan are looking to have some private time to themselves before they embark on a high-profiled state trip to Africa later this year. And yes, they will be bringing along their adorable tot Archie Harrison for the trip, too. We absolutely can’t wait to see all of the photos!

So far Prince Harry himself has not made any comments about Ellie Goulding’s wedding or why he chose not to attend. Keep up with Hollywood Hiccups for all the latest royal news right here!