Coronation Street Spoilers: Jan Left Fighting For His Life After Being Shot By Rachel 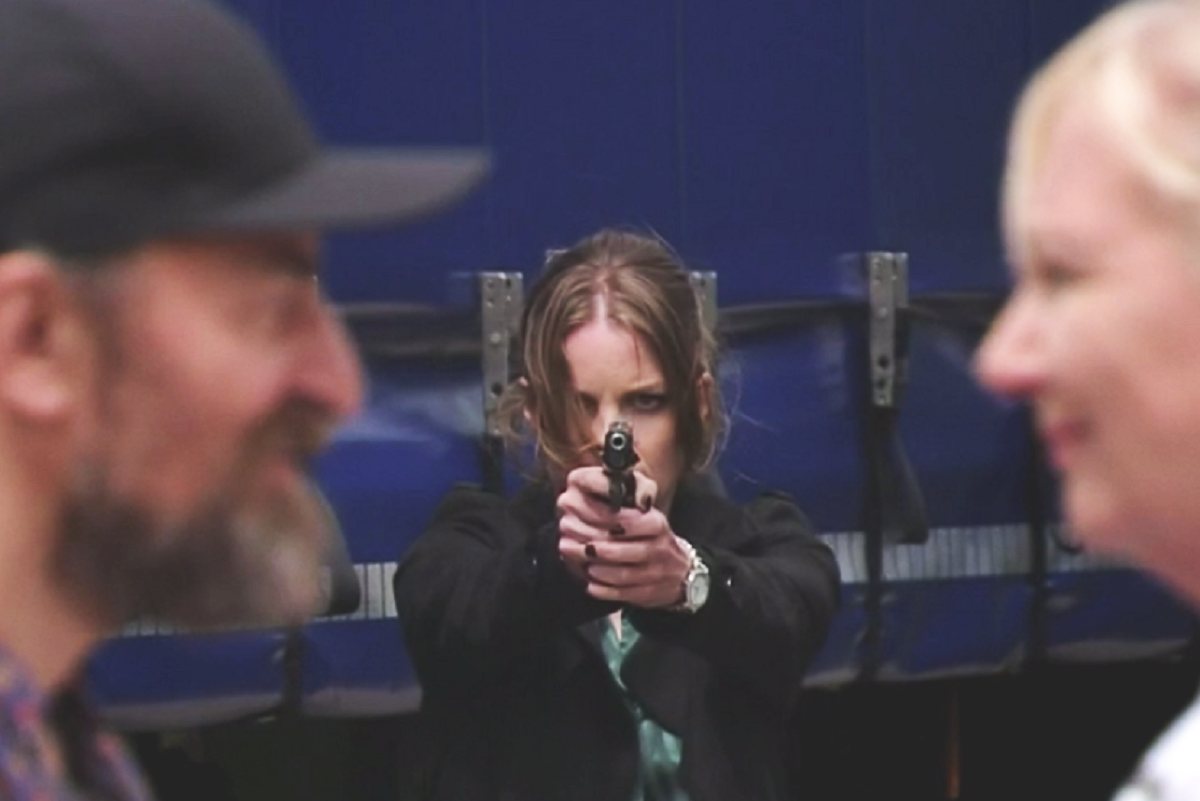 We knew that Rachel Healy (Verity Henry) was hellbent on getting her revenge, but we had no idea that she was capable of doing this!

As a matter of fact, there are new Coronation Street spoilers that indicate Rachel will be pulling the trigger on Jan Lozinski (Piotr Baumann). And yes, the drama will go down with Eileen Grimshaw (Sue Cleaver) witnessing it all! Here’s what you need to know.

Ever since it was revealed that Jan was actually working as a police informant to help bust the undercover sex trafficking ring that was taking place behind the scenes at the nail salon, Eileen has been worried sick.

TONIGHT AT 7.30 & 8.30PM. Trapped in the factory and surrounded by burning boxes, will Hope's cries for help be heard by anyone?#Corrie #Hope pic.twitter.com/xIzIWJ1gAi

At first she assumed that Jan was working with the thugs until she realized that he was actually trying to help protect the young girls along with Seb Franklin (Henry Visioni), who found himself tangled up with the gang.

Rachel Healy was the ring leader’s wife and according to her, she only worked with him because she had no other choice. At least, that’s what she wanted the police to believe. But now that she’s back in Weatherfield, she has revenge on the mind. And unfortunately for Jan, he will end up being her first target.

New Coronation Street spoilers indicate that Rachel will see Jan and Eileen together. Jan is trying to convince Eileen to leave town because he knows that their lives are in danger there.

Coronation Street Spoilers – Will Jan Survive The Attempt On His Life?

However, the moment Rachel gets close enough she is going to shoot him at point blank range. Will Jan survive this murder attempt? That’s what fans want to know!

For Eileen, it’s been one dramatic event after another. After dealing with her ex-husband Pat Phelan, she was hoping to enjoy a little peace in her life. Plus, she truly did love Jan and everything that he brought to their relationship.

Clearly, she is going to be shocked and distressed when she finds out that the sex trafficking ring’s gang leaders are still out there. Will she end up being their next target? Fans will find out soon enough!