EastEnders Spoilers: Another Shocking Death Is About To Rock Albert Square 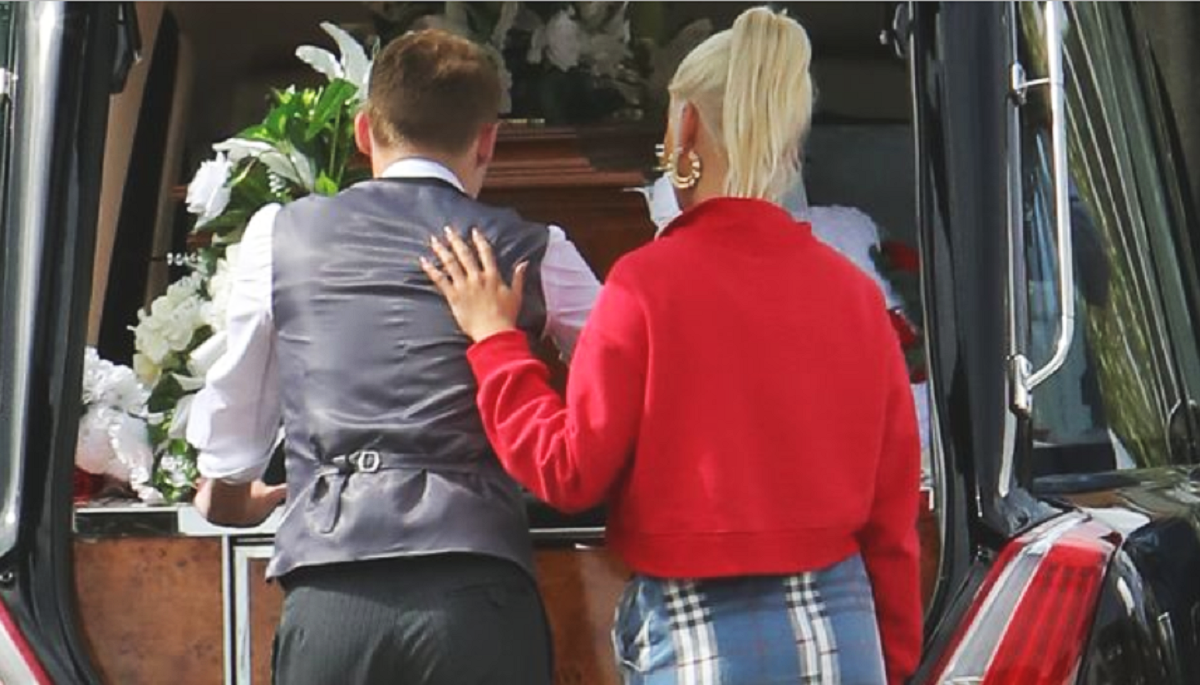 It appears as though the upcoming fall season is going to be just as dramatic as the summer has been for some of our favorite characters in Walford.

That’s because new Eastenders spoilers tease that there are going to be many twists and turns ahead, including a shocking death that will send Albert Square into mourning. Here’s what you need to know.

According to Britain’s Mirror, the cast of the hit prime-time soap were spotted this past week filming funeral scenes for a dark new storyline that is set to air sometime this next month.

However, the producers of the show are keeping the details about the death under wraps, leaving many guests wondering who is going to die soon. There’s some speculation that it might be Hunter Owen (Charlie Winters) although that has not been confirmed just yet.

One source close to the cast and crew behind the scenes recently told the publication, “there’s going to be a tragedy in Walford. Execs had a number of meetings… and it was decided it was the right thing to kill someone off… It’s not one of the central characters. But as with any death on EastEnders, it will be a big moment…”

If there is something that we do already know, it’s that the death will send shock waves among the residents of Walford. As a matter of fact, some teaser photos show Lola Pearce (Danielle Harold) having a conversation with Jay Brown (Jamie Borthwick) while trying to comfort him.

She can be seen putting her hand on him while the two of them are standing next to a hearse. Both Ben Mitchell (Max Bowden) and Billy Mitchell (Perry Fenwick) were also spotted filming scenes on the Eastenders set.

Is it a nice day for a Whit wedding?
Don't miss #EastEnders. Tonight. 8pm. pic.twitter.com/2F2gBIzlzq

And while no one knows exactly what will happen, Eastenders fans are already bracing themselves for a dramatic showdown. That’s because Hunter is about to take some hostages at The Queen Vic. Needless to say, fans will want to tune in for all of the action!