General Hospital Fall Preview: Shiloh’s Not Done By A Long-Shot – Liz Desperate To Save Her Family 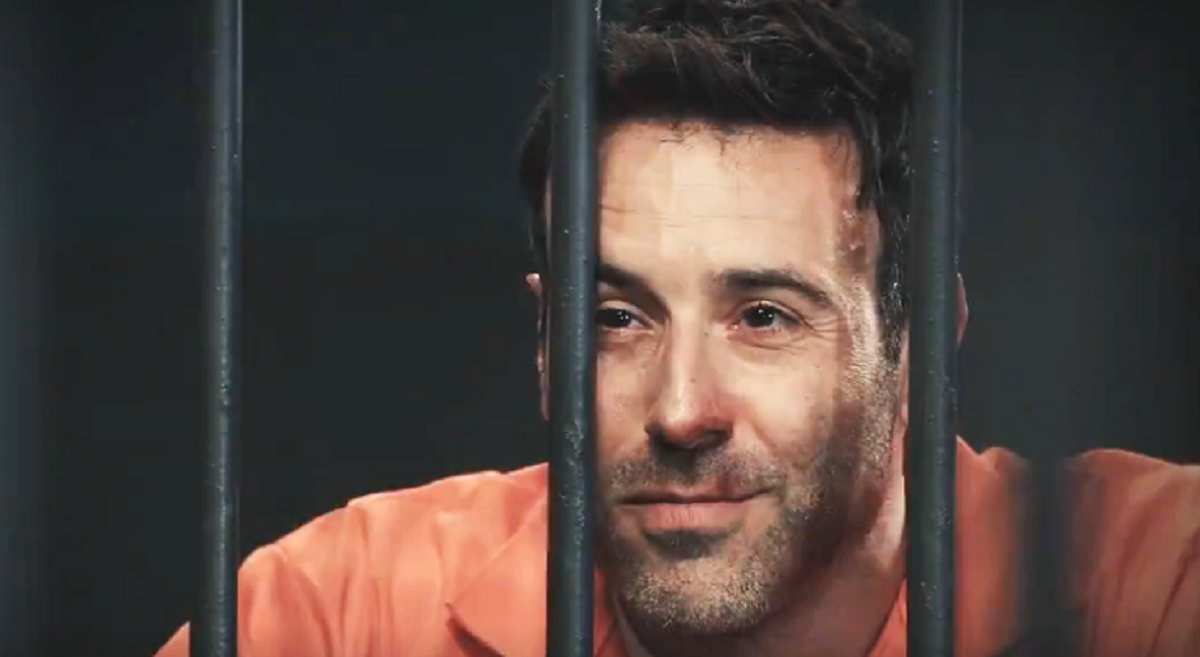 General Hospital’s fall preview finds that there are a lot of people in Port Charles that will be making decisions that will not only impact their fate and their futures, but those around them, too. Here’s what you need to know.

As many fans know, Shiloh Archer (Coby Ryan McLaughlin) has done a lot of dirty things to a lot of different people and it doesn’t look like he’s stopping anytime soon. Yet, his past with Peter August (Wes Ramsey) might provide a way out for him and his legal troubles.

Of course, this is the last thing Jason Morgan (Steve Burton) and Sam McCall (Kelly Monaco) want to hear. They want to make sure Shiloh pays for his crimes and pays a huge price for it, too. As a matter of fact, fans can expect to see both Jason and Sam on guard for any kind of curve-ball  they may face from Shiloh.

Elsewhere, Franco Baldwin (Roger Howarth) will still be dealing with his identity crisis. Franco is totally focused on Kim Nero (Tamara Braun), who of course hasn’t been the same since her husband’s death.

There’s also Elizabeth Webber (Rebecca Herbst), who has been thrust in the middle of all of this. She will soon learn that she will have to take some steps in order to save her family. Elizabeth will also have to decide if it’s a step that she’s willing to take, given the grave consequences.

Kim, meanwhile, is thinking of leaving Port Charles once and for all as she wants to start a new life elsewhere. She’s torn between her memories of Drew Cain (Billy Miller) and the man that is presenting himself in the body of a man who happens to be the husband of a friend in her life.

And of course, there’s also Sonny Corinthos (Maurice Benard) and Carly Corinthos (Laura Wright), who will both find themselves tested in yet another new way after the birth of their child.

But here’s the thing: they will have to work very hard in order to ensure that their family will survive the experience that is about to hit them in a hard way.