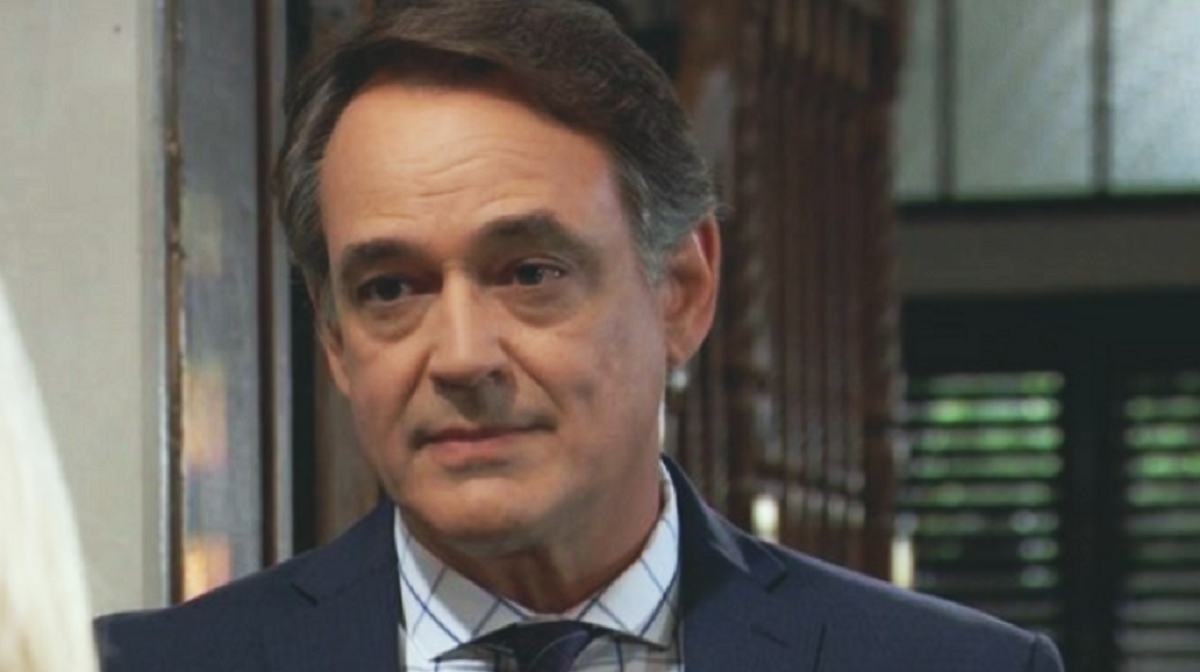 “I’ve seen [secrecy be taken to this] kind of extreme ever since I did TRUE DETECTIVE in 2015,” he told ABC Soaps In Depth.

“Every day, we showed up for shooting and didn’t get our material until we got there. Even if we did, it was so heavily redacted it was like a Freedom Of Information Act. It was almost down to just your lines. They were so protective of any kind of story getting out.”

Although he thought that keeping casting details a secret is overkill, he admitted that he understood why prime-time shows had to do it. It’s important to protect one’s work, especially since there’s no lack of torrent sites these days. He also revealed that he’s fallen victim to these sites as well and it has greatly affected his revenue stream.

“I directed an independent feature that wound up on [file-sharing site] Bit-Torrent before it was even released,” Lindstrom shared. “When I finally tracked it down, it had around 10,000 views. That impacts your revenue stream!”

Going back to General Hospital, Ryan Chamberlain (Jon Lindstrom), Nelle Benson (Chloe Lanier), and Shiloh Archer (Coby Ryan McLaughlin) have something up their sleeves. The trio may possibly work together while in Pentonville Prison and plan an escape.

There’s a big chance that Ryan could cause trouble for Robert Scorpio (Tristan Rogers). Spoilers revealed that Felicia Scorpio (Kristina York) will warn her brother-in-law about something – which could very well be about Ryan.

Also, viewers may recall that Ryan sent an intriguing email to Ava Jerome (Maura West). She informed her brother Julian Jerome (William deVry) about it. Julian immediately wondered what he could possibly want from her after how things ended between them.

General Hospital Spoilers: Elizabeth Desperate To Have Her Husband Back, Searches For A Solution @celebratesoaps #gh #generalhospitalhttps://t.co/dXW0Q2WKvk

But one thing’s for sure, Ava looked upset. She even asked if there’s any legal action she can take. As it turned out, Ryan is still in love with her, and he’s made his declaration of love through the letter. Will Ryan pull out all the stops to make sure that he’s with Ava? Does this mean escaping prison?

It looks like some great episodes are coming up on ABC. Don’t forget to come back later for more General Hospital (GH) spoilers, news, and casting updates!