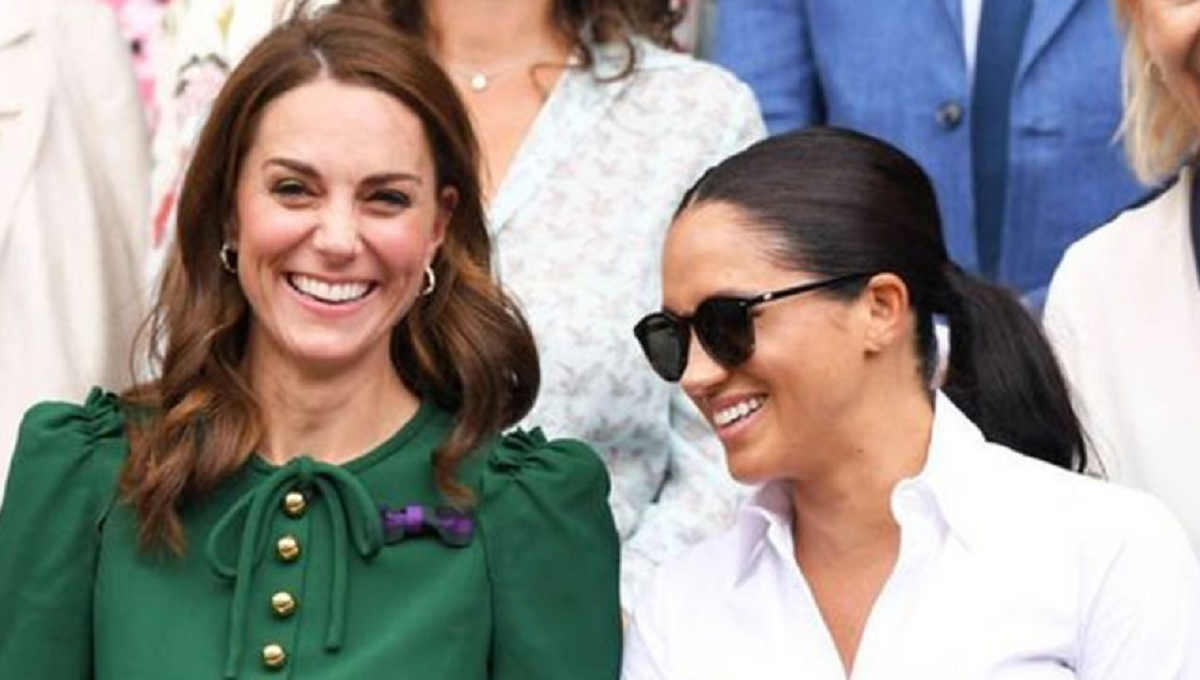 Kate was the former actress’ “pillar of support” as she struggled with the rumors, criticisms, and other negative reports made about her following her father’s interviews with the media. Kate and Meghan reportedly maintained a good relationship, despite the rumors that they are going through a rift.

Meghan has decided to cut ties with her estranged father after he got involved in a paparazzi photo scandal. According to reports, the Duke and Duchess of Sussex have no intentions of letting Thomas Markle in on the life of their child, Archie.

Meghan Markle Decided Not To Have Active Relationship With Her Father

A source told The Sun that Meghan remained firm in her decision to no longer have an active relationship with her father. The duchess has made this decision a while back, and she’s now coming to terms with it, the source said.

“It’s obviously heartbreaking for her, but she to protect herself, her husband and her son,” the source added.

Thomas Markle isn’t keeping his silence about this issue. He claimed that he’s been made a “ghost” in her daughter’s life. He also accused Meghan of telling lies when the duchess said that she paid her way through college.

“I’m sorry but that is completely untrue. I paid every penny of her tuition and I have the bank statements to prove it,” he said. He added that he “upheld his responsibilities as a father” and considered Meghan’s claim that she financed herself during college as “offensive.”

Thomas, who’s currently living in Mexico, told the Daily Mail that the royal couple haven’t made contact with him since their wedding. He added that he was “disappointed” as he didn’t see his grandson.

“There was never any problem between Meghan and me until recently,” Thomas Markle said. He added that he kept his silence when Meghan was pregnant, but he’s decided to speak out now. He stressed how much he loves his daughter and that all he wants is to “put a picture of Archie in a frame.” The 75-year-old said he’s tried everything he can to reconcile with his daughter, but he hasn’t made any progress.