Days of Our Lives Spoilers: Gabi’s Horrifying Choice Results In Murder Or Worse 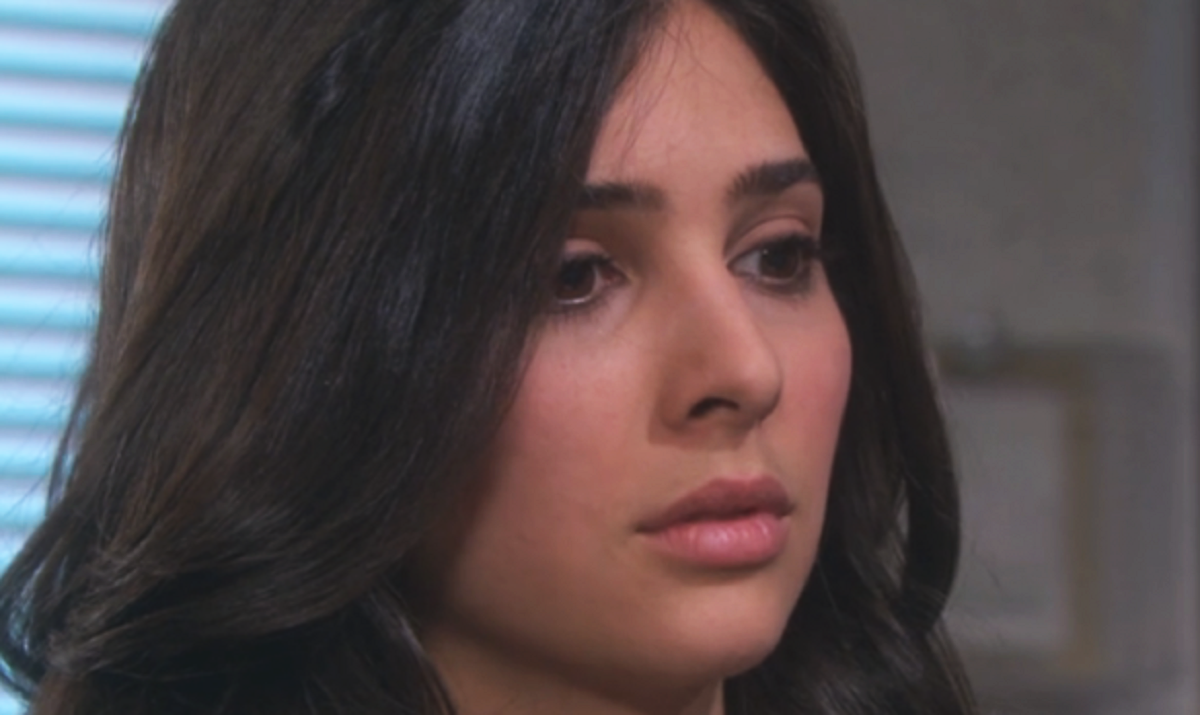 During the week of September 2, Stefan will be reunited with his not-so-dead mother, Vivian. A sneak peek photo shows the two in a warm embrace. However, the goosebumps will be short-lived. This is because Vivian is on a mission for payback.

Days of Our Lives spoilers tease Gabi is stunned that Vivian is alive. After all, Kate Roberts (Lauren Koslow) shot the villainess during a struggle. As fans recall, someone injected Vivian with a mysterious substance in the morgue.

It was only a matter of time before she would be resurrected thanks to Dr. Rolf’s (William Utay) serum. Head writer Ron Carlivati spoke about the storyline to Soap Opera Digest.

“Despite all the betrayals and backstabbing, things are looking up for Stefan and Gabi, and then Vivian comes into the picture. Vivian drags Stefan into the middle of her revenge plan on Kate.”

Gabi won’t be thrilled about Vivian’s return. But how will Vivian react to her son’s new wife?

After Vivian sneaks back into Salem, she wants to get revenge on Kate for killing her. However, she can’t do it alone. Or shall we say, she refuses to do it on her own? She will end up roping Stefan into the plot. Gabi won’t be thrilled about this. She is finally in love after a long period of being numb to her feelings. If Stefan makes one wrong move, she could lose him forever.

Plus, Gabi thinks he should be focused on DiMera Enterprises and pleasing her, not killing people for his mother. Carlivati teased that Gabi would end up having to make a horrific choice. “Vivian’s antics ultimately leave Gabi with a horrific choice to make.”

A fall preview video clip shows Gabi breaking down, collapsing next to her bed and crying in agony. Could she end up losing Stefan? Is that horrific choice murder – or worse?