The Blacklist Season 7 Spoilers: Katarina Interrogates Reddington As Liz Tries To Track Him Down 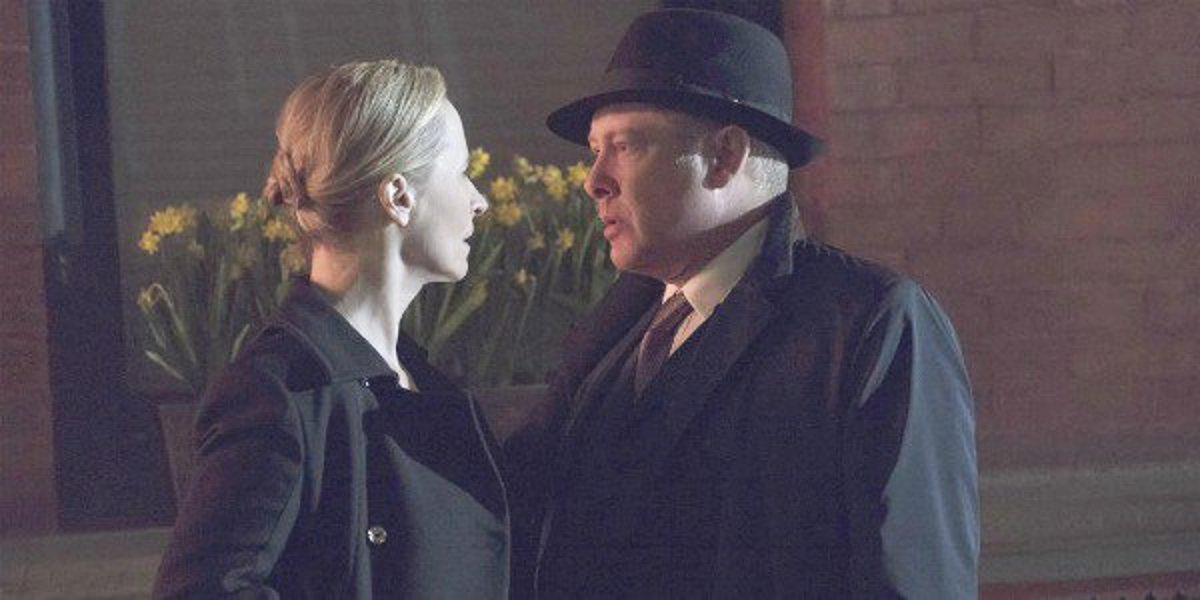 The Blacklist Season 7 spoilers indicate that Katarina Rostova (Laila Robbins) will get to interrogate Raymond Reddington (James Spader) and yes, fans can expect plenty of twist and turns ahead. Here’s what you need to know.

After waiting all summer long for The Blacklist Season 7 promo, it’s finally here, much to the delight of fans who have been watching the show since it first premiered. In the clip, it appears as though Katarina is alive and well and she’s got some serious questions to ask.

During the Season 6 finale it was thought that Reddington had injected something into Katarina. At least, fans had assumed it was Katarina. But at end of the new promo clip it appears as though Raymond is trapped against a fence while Katarina claims that he is going to tell her everything that she wants to know.

Of course, everyone has been wanting to know about Red’s true identity for years now. And while this is certainly one way to do it, a DNA test would have done the trick too, right? Luckily, viewers will finally get the answers to some of the most burning questions they’ve had for some time now.

What’s more, there’s also the fact that Liz (Megan Boone) is trying to track down Red with her task force. It will be up to Katarina to keep things under cover while she holds him hostage. How long she will manage to do that is anyone’s guess, though.

The Blacklist executive producers John Bokenkamp and John Eisendrath have both teased that the previous season’s cliffhanger might be connected to Red’s mysterious and true personality. In other words, a lot of questions will finally be answered.

The Good Doctor Season 3 Spoilers: Shaun’s Life Is About To Take A Huge Turn

During The Blacklist Season 6, Red was seen talking to a mysterious person on a bench. Apparently, Dominic (Brian Dennehy) told Elizabeth Keen (Megan Boone) a story about Red that wasn’t true. But fans already knew that.

Needless to say, fans will have to tune in to The Blacklist Season 7 to find out what will happen next! The series will return this fall on the NBC network.