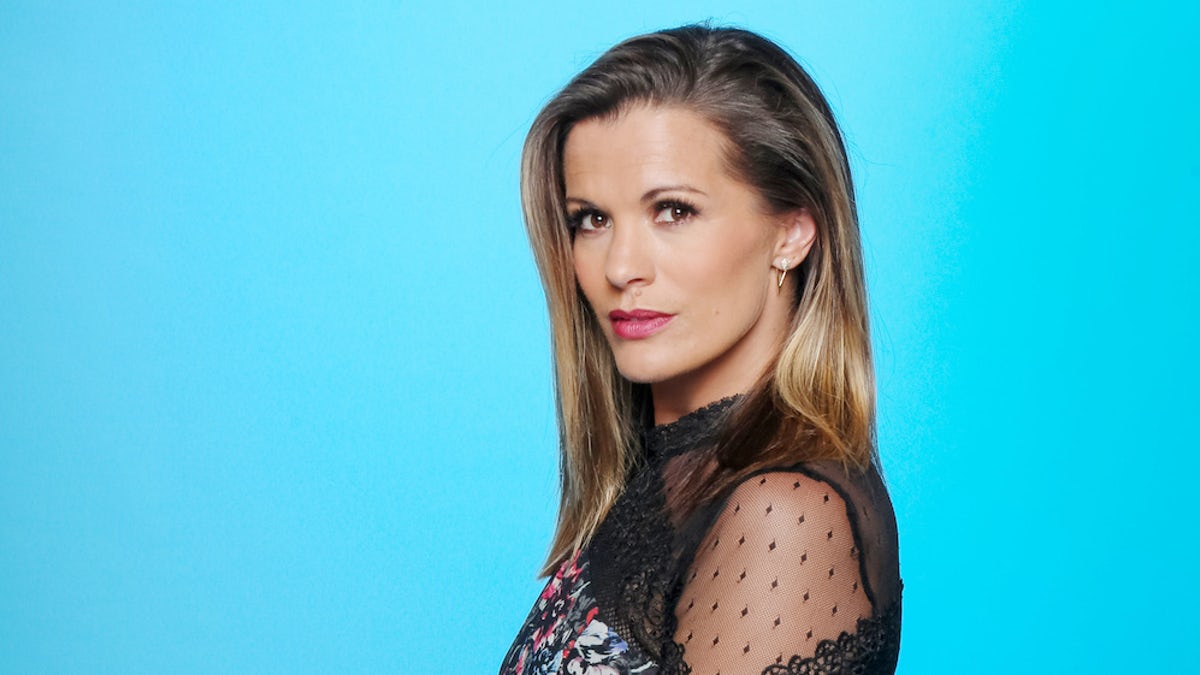 Chelsea Newman (Melissa Claire Egan) listened to Nick Newman’s (Joshua Morrow) advice on The Young and the Restless. After being told to either move on from Chloe Mitchell (Elizabeth Hendrickson) or forgive her, Chelsea chose the better option.

The resolution of old wounds happened because the man Chelsea is choosing to be with has a different view of life than his unliked brother, Adam Newman (Mark Grossman). Chelsea soul searched, came to accept why Chloe twice tried to end Adam and made amends.

Whether it’s actually true, or not, Adam believes that he accidentally killed Chloe and Billy Abbott’s (Jason Thompson) daughter, Delia Abbott (Sophie Pollono), six years ago next month. Even considering that she blew up a cabin, where he apparently was tied to a bedpost in 2016, and then shot him earlier this year, Adam wasn’t in a forgiving mood when he kidnapped Chloe this spring.

She was taken into the vigilante’s custody because Adam wanted to use her as leverage, which he then capitalized on via Kevin Fisher (Greg Rikaart) and Michael Baldwin (Christian Le Blanc). Knowing that could any Y&R fan realistically believe that Adam would have offered the same advice to Chelsea as Nick did given the chance?

Of course, no one can do that, as Adam enjoys playing the bad guy role. In fact, he revels in it, with his warped mind constantly considered his next human chess move.

Y&R Spoilers – Stronger Together Than Apart

Upon second thought, Chloe’s conk on the back of Chelsea’s head wasn’t all that bad. That conclusion was reached when Egan’s reflective character compared her own head conk of Sharon Newman (Sharon Case).

Also, when considering all that Adam’s done recently, Chelsea began thinking about how Chloe must have felt. With time and space from Chadam (meaning the Michael Muhney and Justin Hartley editions of Adam), Chelsea sees her one-time love in a different light.

In effect, Chelsea came to empathize with Chloe’s position and developed her thoughts as a result. Now re-teamed, this pair of reformed friends is much stronger together than they ever would have been had they stayed apart.

Surviving two apparent death blows, along with numerous other dangerous situations, and the wrath of powerful people, most especially including his father, Victor Newman (Eric Braeden), has made Adam even more arrogant. He thinks that all people can be outwitted and used.

However, Chelsea knows Adam better than any person alive, arguable including Victor. Chloe has also attained something very powerful, true peace within herself.

Chloe’s tell, regarding her not wanting to see Connor Newman (Judah Mackey) be without his father represents a major shift. She appears genuinely past rage and wants to enjoy life in 2019.

Adam won’t believe that Chelsea and Chloe’s more compassionate approach to toward him is genuine. It will confuse the poor fella, who is seeking love underneath his masked feelings, just as Chelsea recently told him.